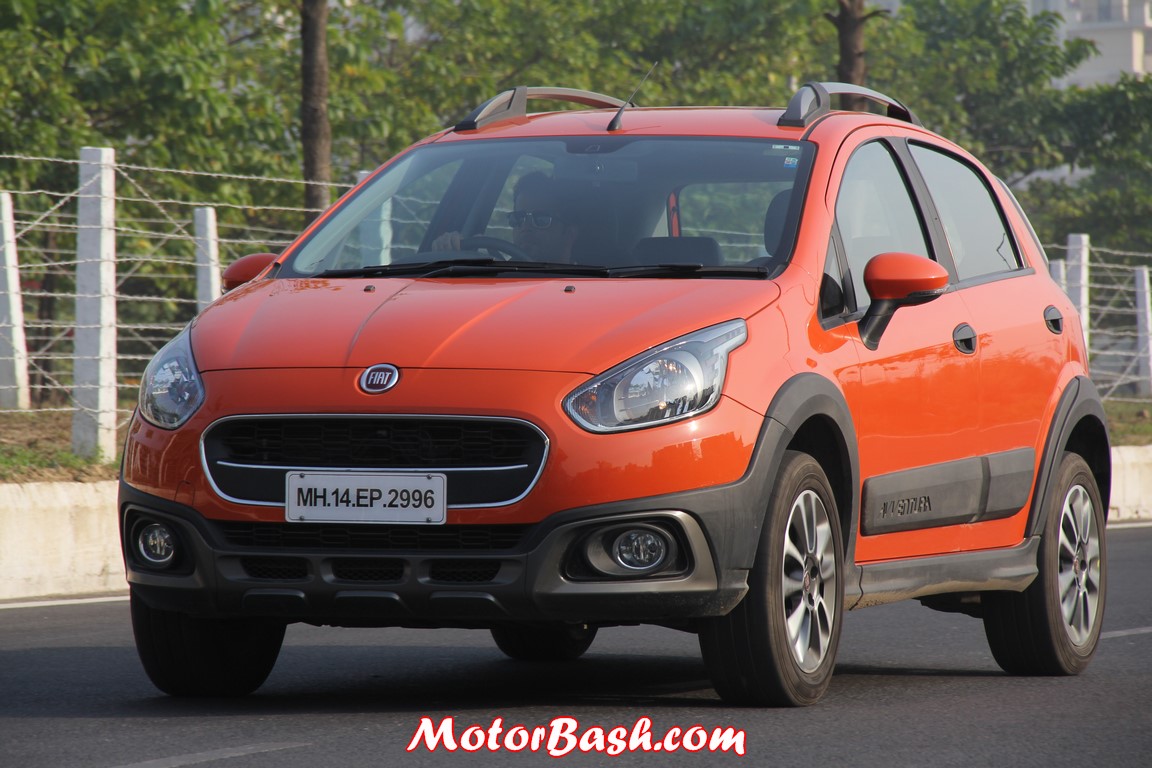 Right at the launch of Avventura, we asked Fiat’s top bosses about the lack of ABS and airbags on the petrol models of the car. The reply which we got left us smiling and smirking at the prospects! They confirmed (almost) that Avventura T-Jet is in the works!

We have shared the story back in October 22 with all of you (here). And now Autocar has added to the same story and revealed that along with the Avventura, Punto Evo will also get the same T-Jet engine which we first saw on the Linea!

Both the Punto Evo and Avventura have fantastic driveability with a very well sorted chassis, however the same cannot be said about their performance from the current set of engines. With the inclusion of the T-Jet motor, the Punto Evo will be the most powerful and torquey hatchback in the country under 10 lakhs.

Moreover, the only other car we think of comparing it with, Polo GT TSI, comes with a 7-Speed DSG automatic gearbox against the fun of a manual on the Punto! Likewise, Avventura T-Jet will definitely undercut EcoSport’s EcoBoost which starts at a little less than 9 Lakhs ex-showroom. 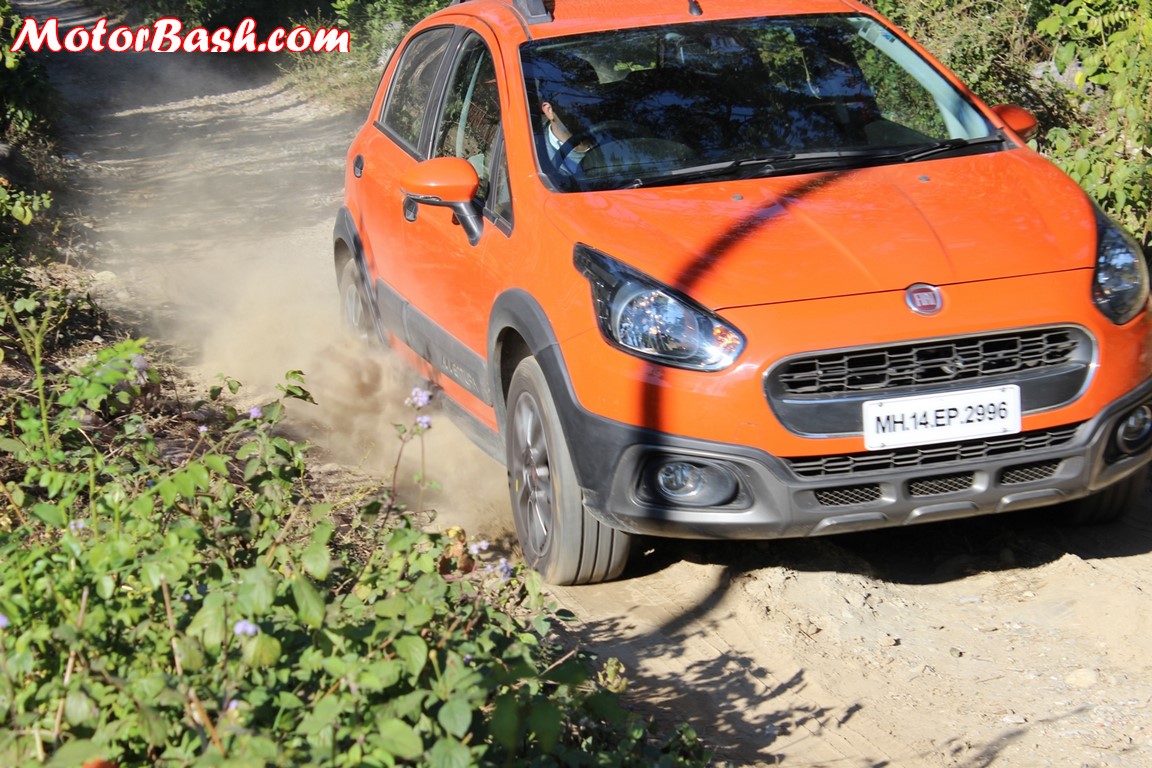 The 1.4L T-Jet is a turbocharged petrol motor which produces 114PS of power and a humongous 207Nm of torque. According to Autocar, Fiat will launch both these cars within the first half of the year which means there is a maximum wait of 5 and a half months…

1 thought on “We Told You! Avventura and Punto Evo T-Jet Coming in 5 Months”