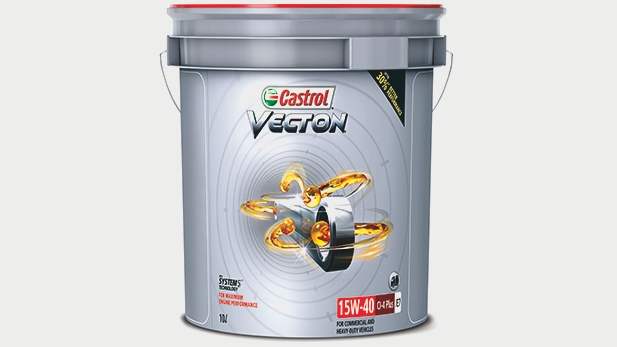 Castrol India has launched a new engine oil for diesel powered vehicles called Castrol Vecton RX fuel saver 10W-40. Developed in an active collaboration with Tata Motors, the new engine oil aims to increase the fuel efficiency of the vehicle which leads to a drop in operational costs. Both the companies have been linked with each other for 30 years.

To give an idea about its capability, all the Tata T1 Prima racing trucks were running with this new engine oil pumping in their hearts. The company claims that Castrol Vecton can increase the fuel efficiency of Tata trucks by up to 3 per cent.

Castrol also tells us that this new Vecton has been developed after four years of hard work in their laboratories in Pangbourne, UK and the engine oil is capable of withstanding the high pressure faced by trucks on difficult roads and under tough operating conditions like overloading. 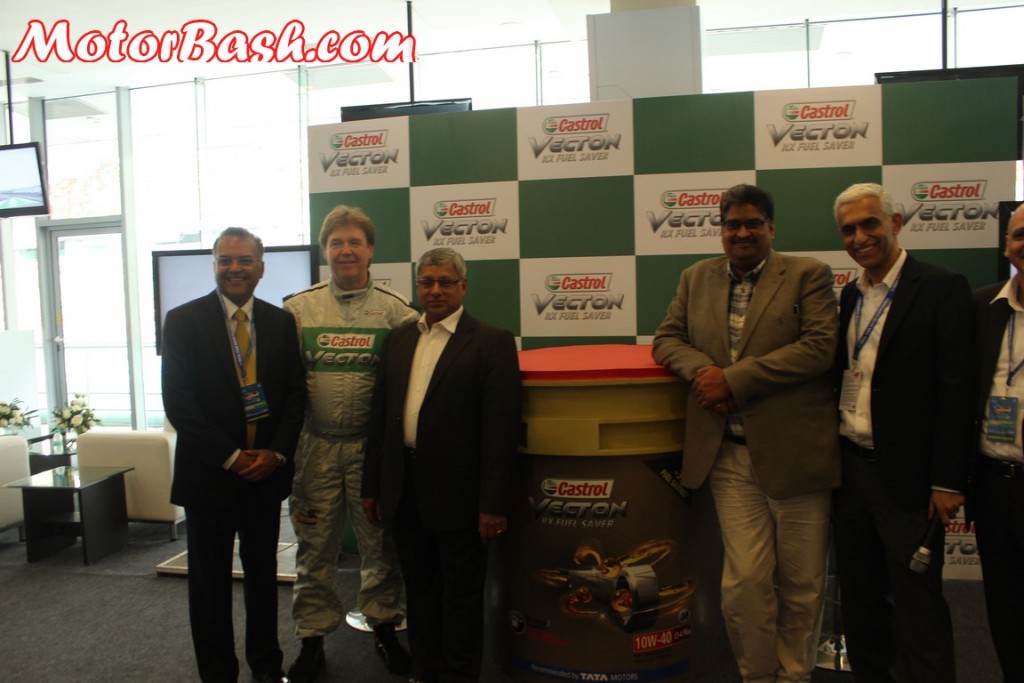 The company also claims that the Vecton RX fuel saver 10W-40 adapts to the changing engine conditions to bring out the most of an engine in five key areas:

Diesel costs contribute to nearly half of the total cost of ownership and as per company estimates, this new engine oil will help an operator save almost Rs 40,000 per year for a truck running for about 1 lakh km annually.

Note: The engine oil can pic is for representational purpose only