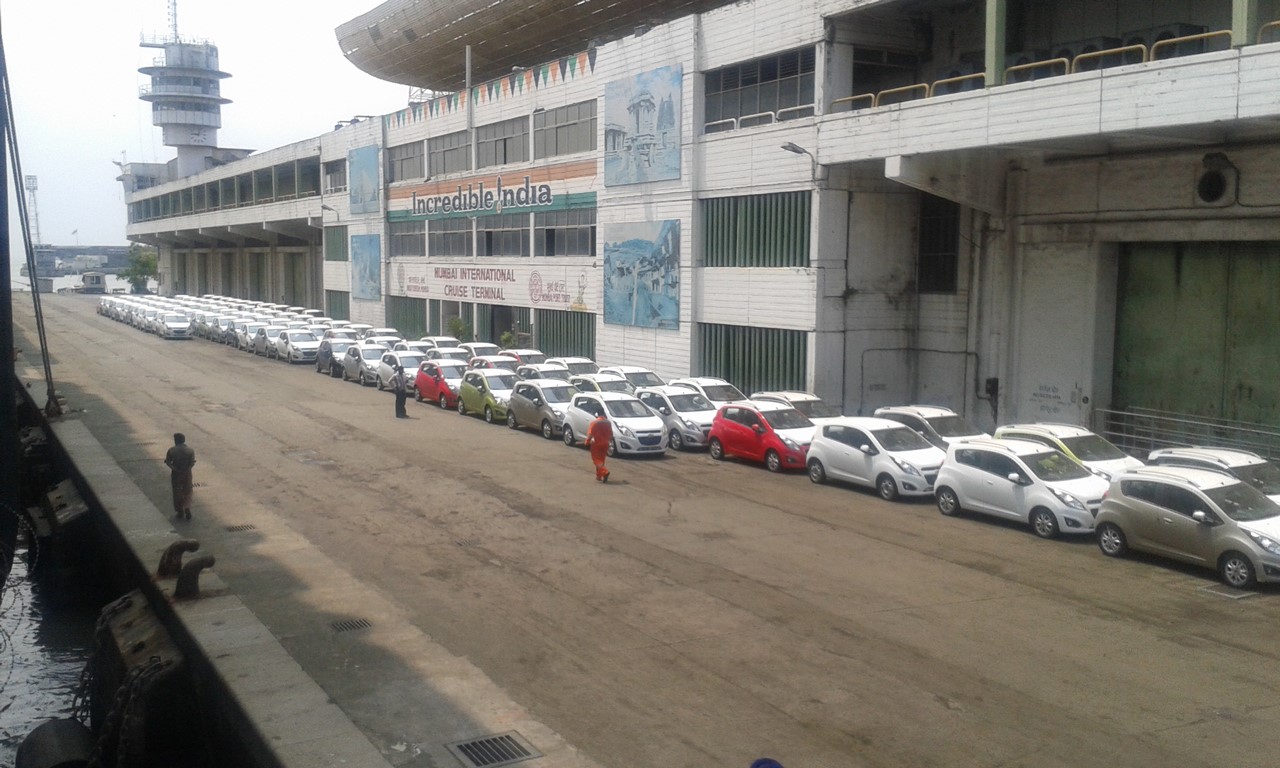 The Auto Industry has been following the initiative of Make in India long before the Prime Minister started going gaga about it. Exports play a major role in gauging how things are for the initiative and auto industry, which is also a major contributor to GDP, has a pivotal role to play in it. So which country do you think tops our exports list? Some neighbouring nation?

No, it is not Nepal or Sri Lanka, but the distant follows at Mexico! The total value of exports in the April-July 2016 time period was valued at Rs 2.78 billion dollars. Of this 501 million dollars worth of goods went to Mexico. This was followed by Nepal with 157 million dollars. 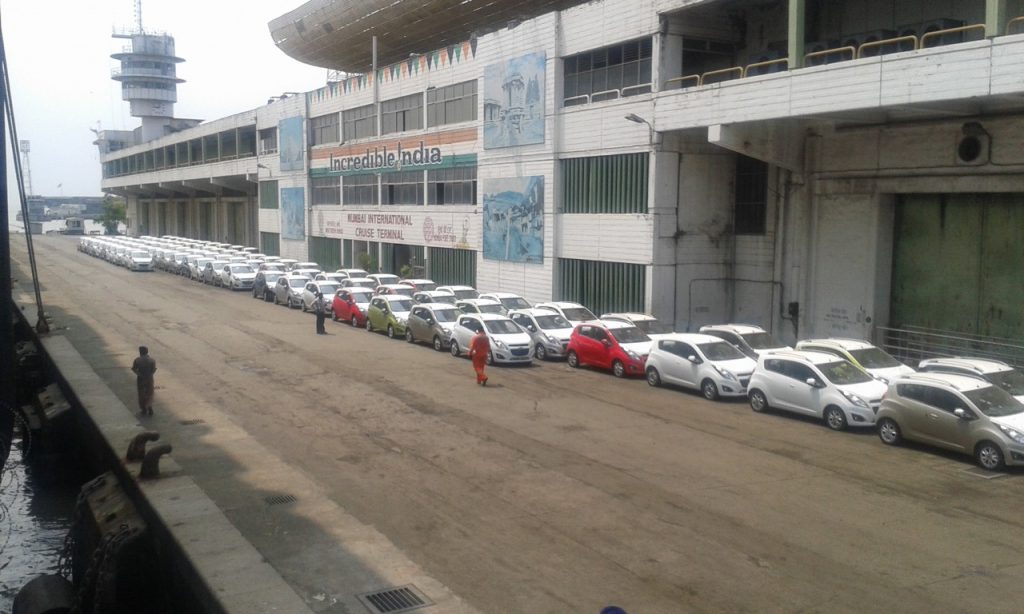 A report in Economic Times further adds that while total exports fell by a small margin, the auto industry was one of the few sectors which ended in green. The most interesting thing is that despite being located geographically so far from the Americas, the sector has seen the maximum exports to Mexico. Manufacturers like Chevrolet and Nissan have taken the export route to keep their balance books in order.

While exports to Mexico grew at 110 percent, Nepal showed even more glory by growing at 120 percent. With the rupee strengthening and crude oil pricing staying low around the world, the demand has been sadly increasing sporadically. Exports to African nations are going through a slump but the South American nations are importing more of our cars.