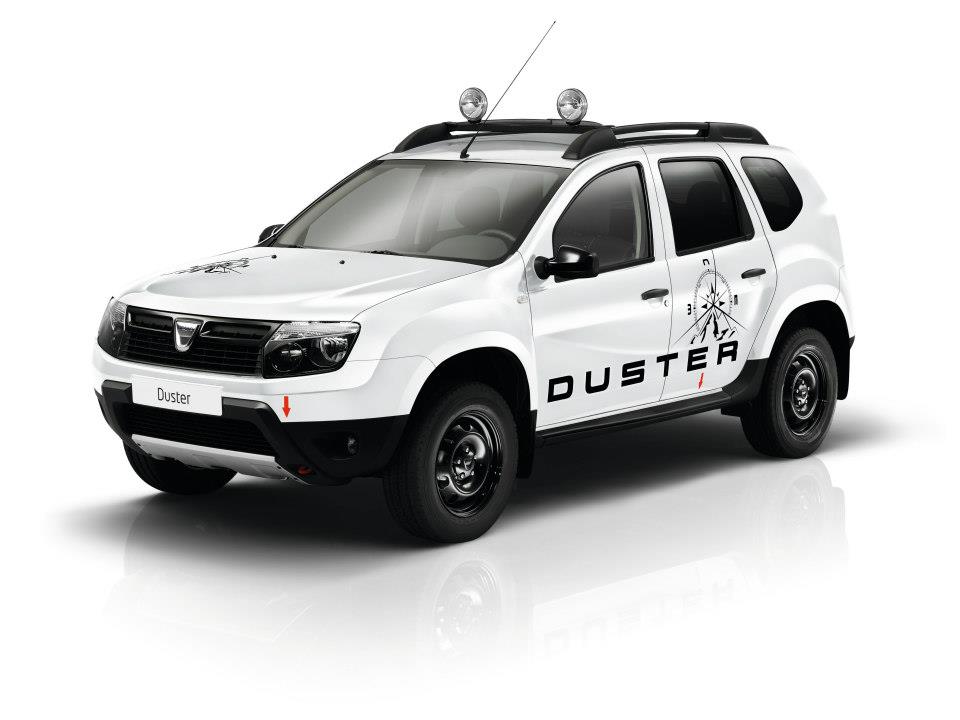 So, we have the further developments on the Nissan’s Duster based compact SUV, which we now know, will be called as ‘Terrano‘. Along with the name, it has also been revealed that, contrary to the current trend, Terrano will be a more premium version of Duster and hence, it will come at a higher sticker price.

Let’s do a quick analysis on Terrano’s prospects in India.

All in all, we might be getting another potent product in this fiercely fought segment, but there are a few holes which we see from what has been made clear. Again, defying all odds, Duster is a breakthrough success in India; Nissan will be hoping for the same.

But the question is: Will you buy Terrano at Rs 75000 over Duster?