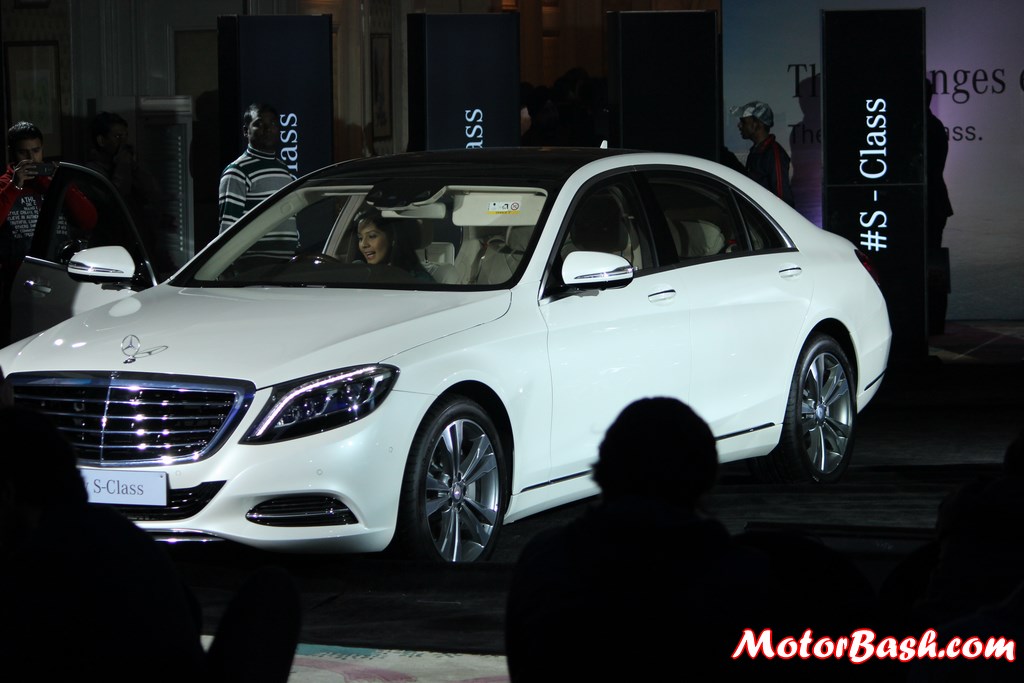 Right then, a quick question before I dive into the thing I am here for. What carries more weight? Expectations or responsibility? Responsibility, you said? Stuff and nonsense! You can always shirk responsibility.

But when it comes to expectations, you’d better come up to it, nay, try to surpass it. When you are carrying the burden of being called the ‘best car in world’, every transformation you undertake is expected to outshine what you had been doing previously. The Mercedes S-Class carries that burden of expectations and the all new 2014 S-Class comfortably outperforms all of its previous incarnations.

The 2014 version of this motoring icon has just been launched in India. And at just INR 1.575 crores (ex-showroom Delhi) you can have one of your own, although you will have to wait until April for delivery. The first allocation of 125 cars in the country is sold out already; and that in just 16 days! The Richie Riches of our land have lapped it up so quickly that the learned economists of the world will have to think twice before they brand India again a poor country. 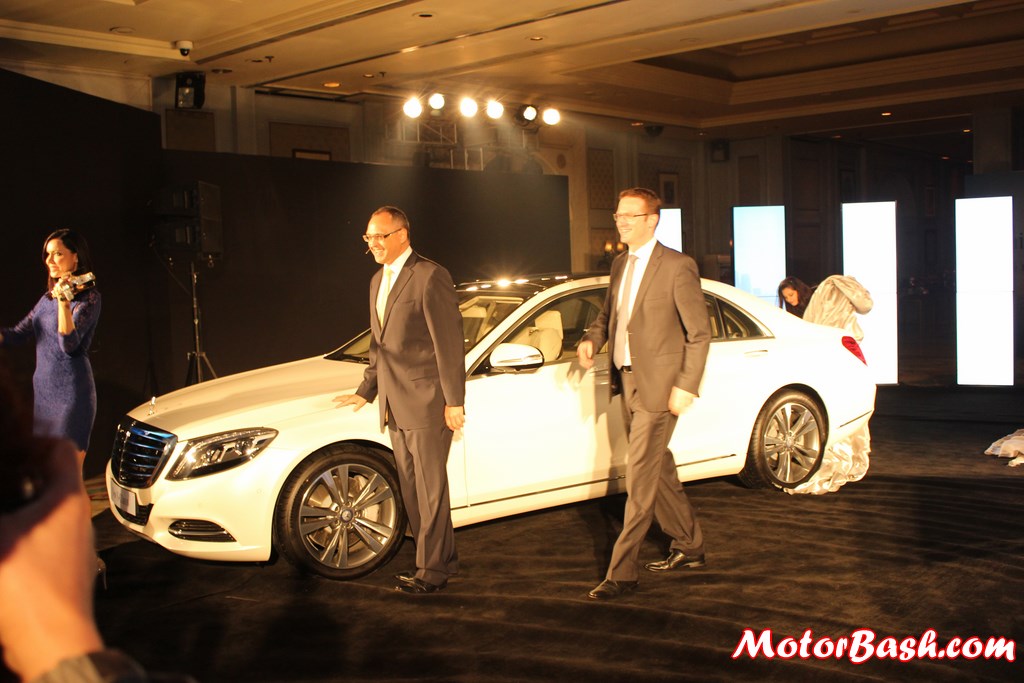 So then, what’s new? Everything, one might say. The new S-Class looks like a coupé stretched out horizontally. Result, better air cleaving at high speeds. Talking about speed, if you could manage to find an empty stretch of road, the new S will comfortably take you to speeds of up to 250 Kmph. And it will do it without bothering the occupants cocooned in the opulent and high-tech interior. The seats, besides having cooling and heating options, are equipped with ‘hot-stone massage’ treatment for your tired back.

The S has done away with light bulbs completely. What you have now are LEDs taking over all the functions previously performed by the bulbs and more. A flick of the switch will engage the ambient lighting and you can choose from among 7 different light color schemes. The Burmester 3D surround sound system plays out of 24 strategically placed speakers and they are so well hidden that you will have tough time finding a single one. 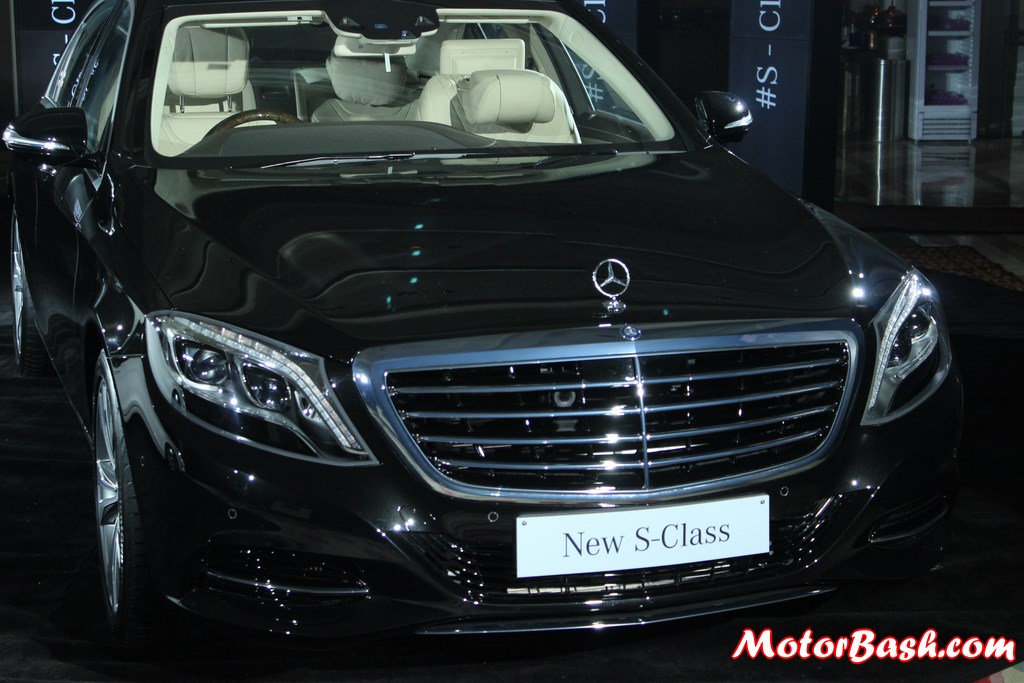 The feature list of the S will run as long as the German Autobahn, but suffice to say that Mercedes with its new S-Class have set another benchmark for other companies to emulate. If you are an exception among us and do really intend to buy one, stop reading this crap. Go and get one. You won’t regret it. Your grandchildren won’t either.