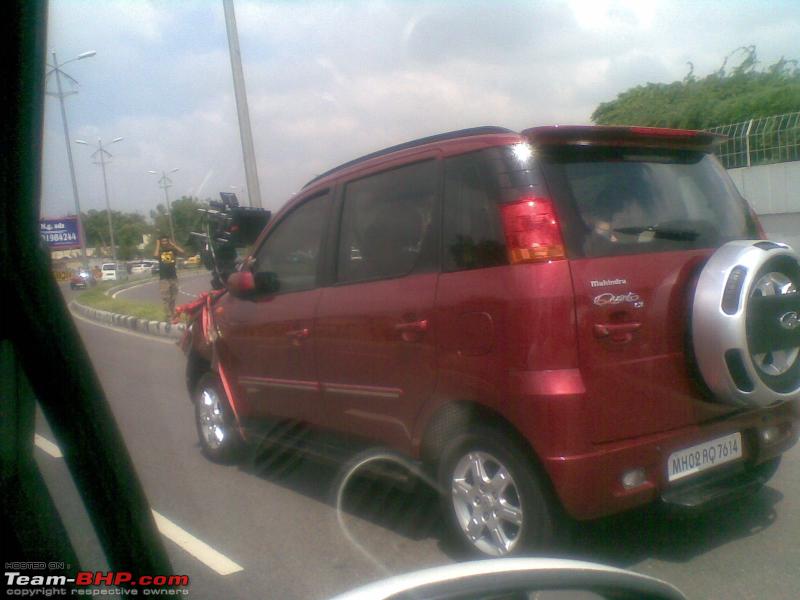 A presentation document and speculation from a few Auto Houses have created a big hype over Mahindra’s upcoming and very eagerly awaited compact SUV – Quanto.

What we know for sure that it is a 1.5L diesel engine which is carved out and reworked form of the bigger Xylo’s 2.2L mill. However, the biggest question surrounding the hype is the power output. Would it be beneficial for Mahindra to plonk a 100bhp (as touted) mill on the smaller Quanto?

We do not know! But we will list why are we a little apprehensive…

Mahindra’s Bolero is the mainstay of Mahindra’s passenger car sales in India. It forms the major chunk of sales. Of Mahindra’s 18,000-20,000 monthly sales, Bolero accounts for as much as 8000.10,000 units. Bolero is powered by a 63PS mill and is a proper 7-seater rugged SUV which is pretty famous in the rural and semi-urban areas.

If it is a regular 65PS mill on the Quanto, it would sit under the Bolero happily and would provide an alternate to people looking out for a cheaper 5+2 seater. However, if Mahindra provides a 100bhp mill on the Quanto, it would be a direct threat to Bolero and even the Xylo. Anyone looking out for a Utility Vehicle would definitely consider the Quanto and there are good chances that it might get precedence over Bolero since it is expected to be more frugal as well along with being much more powerful. 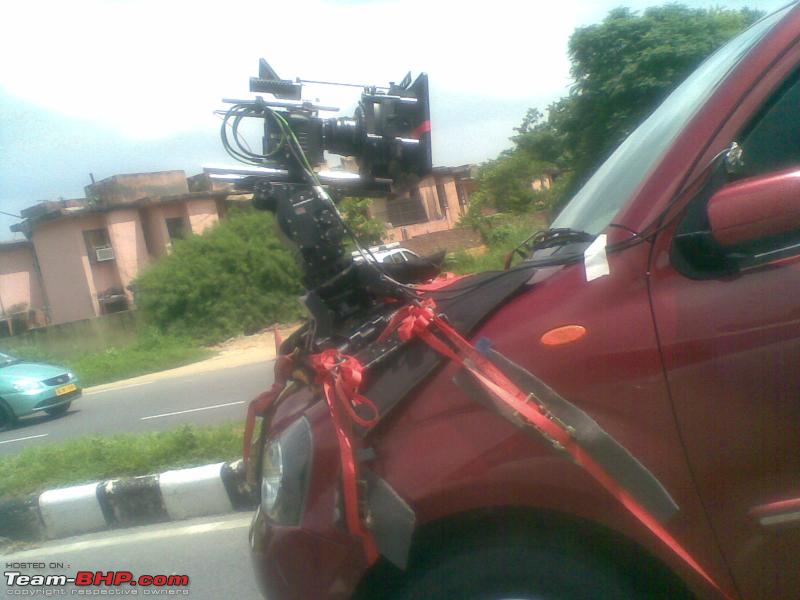 And we do not think Mahindra would want to even touch the Bolero which is having a gala time at the sales charts!

Ideally, Quanto should be a normal 65PS 1.5L mill that should sit under Bolero and things would be great for Mahindra.

After the launch of Quanto, it is bound to snatch some units from Bolero for sure, but powering it with a 100PS mill would ensure higher cannibalization which obviously Mahindra would not want.

Moreover, Quanto is based on the bigger Xylo and has been prepared by chopping off the rear section to bring it under that magical mark of 4 meters. It is not prepared  from scratch. If we talk about dynamics and on-road behavior, this ‘might’ not be one of the better UVs to be breaking those performance records!

Also, a few test mules drivers we talked to also hinted that it is not a stonker of a performer.

Nonetheless, the launch is just around the corner (20 September)  and we would come to know about all the details of the much awaited upcoming Quanto. 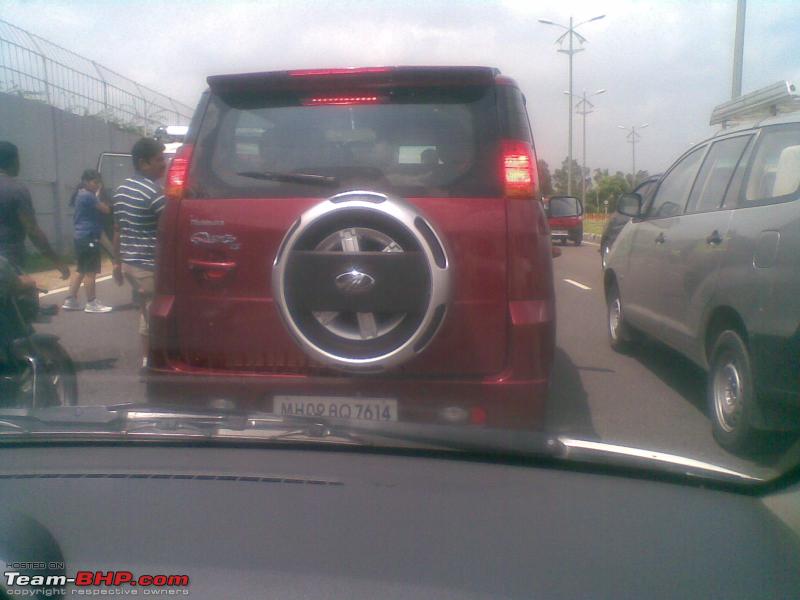 Meanwhile these pics you see here reveal Quanto completely. It was caught uncamouflaged most probably during a commercial shoot in Delhi . These are the first and possibly the only clear pictures of Quanto on the roads spotted by a Team-Bhp member v.c.vinay.

You can check spy pics of Quanto here and interior pics here.

Also, do not forget to know all the SUVs that are expected to come to India.

1 thought on “Would Quanto Really be100 Horses Powerful? Spotted Uncamouflaged”