Whenever we do a story on XA-Alpha, we definitely receive this question – when will it be launched? This has been going on ever since the 2012 Auto Expo, when Maruti first showcased it as a concept.

It has taken the company some eons of years in between to bring it to the pipeline, but now that we have seen the prototypes undergoing tests, we are sure that work in on and it will be launched sometime soon.

Now, new sneaking bits on the compact SUV based on the XA-Alpha, codenamed as YBA, have been revealed by Economic Times. Here is a quick round-up of what they claim..

Let us decipher that one by one. The company used to sell a full sized CBU SUV in India by the name Grand Vitara which failed miserably. They intend to build on the same brand. But how awkward is that ‘Brezza’! As per the report Brezza means ‘Breeze’ in some language we are not concerned with! 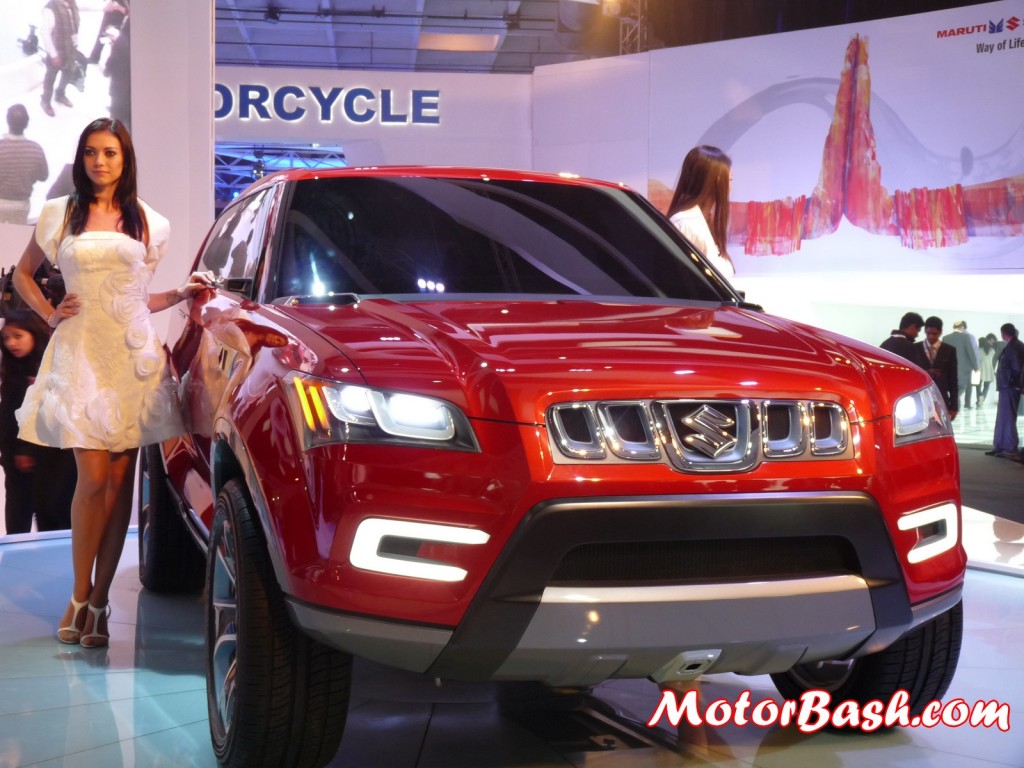 The 1.3 liter motor is nothing but the same 1.3 liter DDIS sourced from Fiat that does duty on all Marutis in India. We can expect both the 75PS and 90PS versions of this engine to be on offer. We also expect Maruti to plonk in the 1.2 litre K-Series petrol engine or the speculated under works 1.0 liter turbocharged petrol motor (from upcoming YRA hatch) on the Brezza. 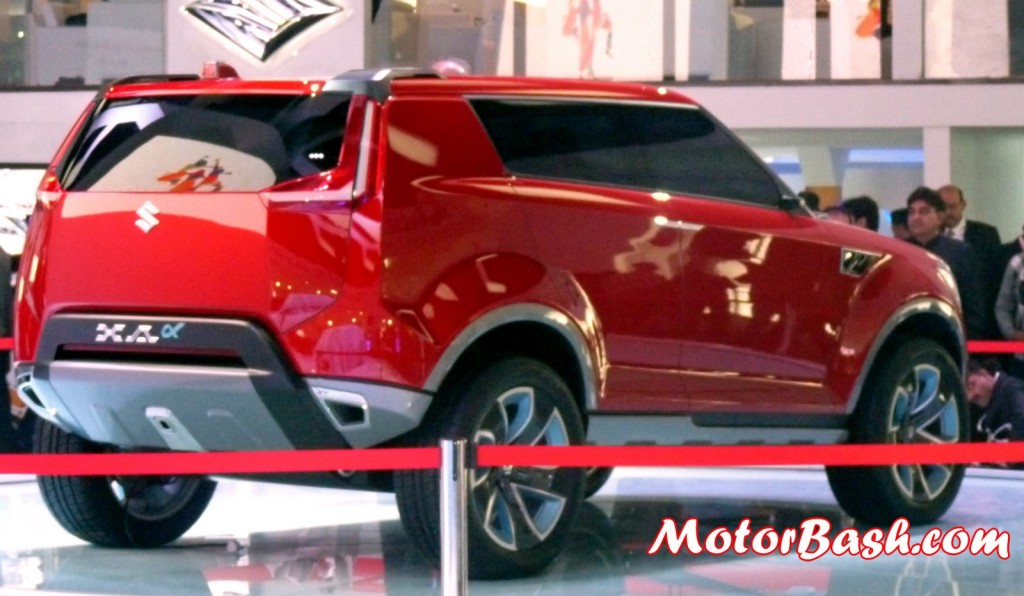 The price range which they report is real interesting. Being a sub 4 meter, we can expect Brezza to really be in this ballpark. Just like the Ciaz, even the Vitara Brezza will have five variants, namely:

Everything said and done, the question is – when is it going to get launched? The report claims Maruti will launch Brezza only by March 2016 which means if it is true, EcoSport has a complete year to continue enjoying the lone supremacy!

2 thoughts on “XA-Alpha Will be Called ‘Brezza’: Some Sneaking Bits on Launch, Engine & Prices”