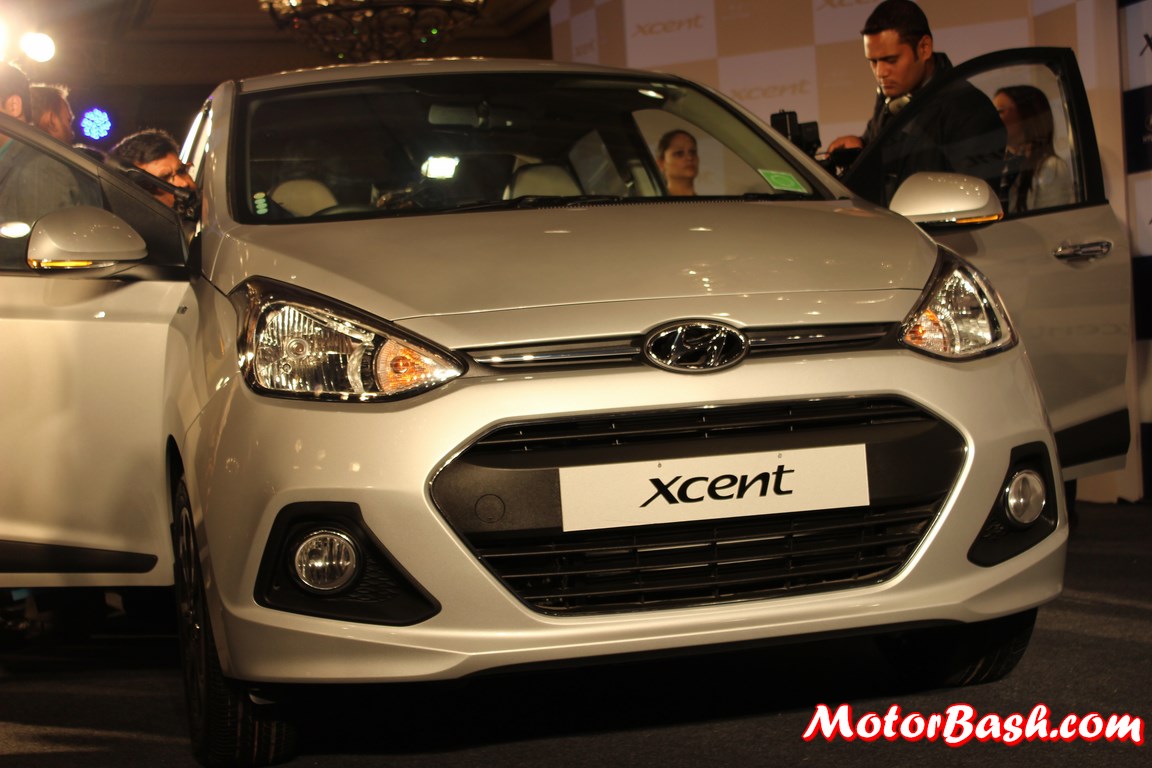 Shall we attribute this to the lacklustre diesel engine of Xcent? The reason why we are talking about it is the fact that majority of its bookings – 52% according to Rakesh Srivastava, VP Sales & Marketing Hyundai (on Economic Times) have been for the petrol Xcent whereas 48% of people have opted for the diesel Xcent. This translates into rough figures of 5700 bookings for Xcent petrol whereas 5300 bookings for various variants of Xcent diesel.

The case with both the other cars – Amaze & Dzire is very different with diesel variants massing the maximum number of bookings (and final sales) by a real big margin. This brings us to the topic of Xcent’s small diesel engine. Hyundai has worked on the 1.1L U2 Crdi diesel engine and has upped the power/torque figures from the hatchback sibling Grand i10. 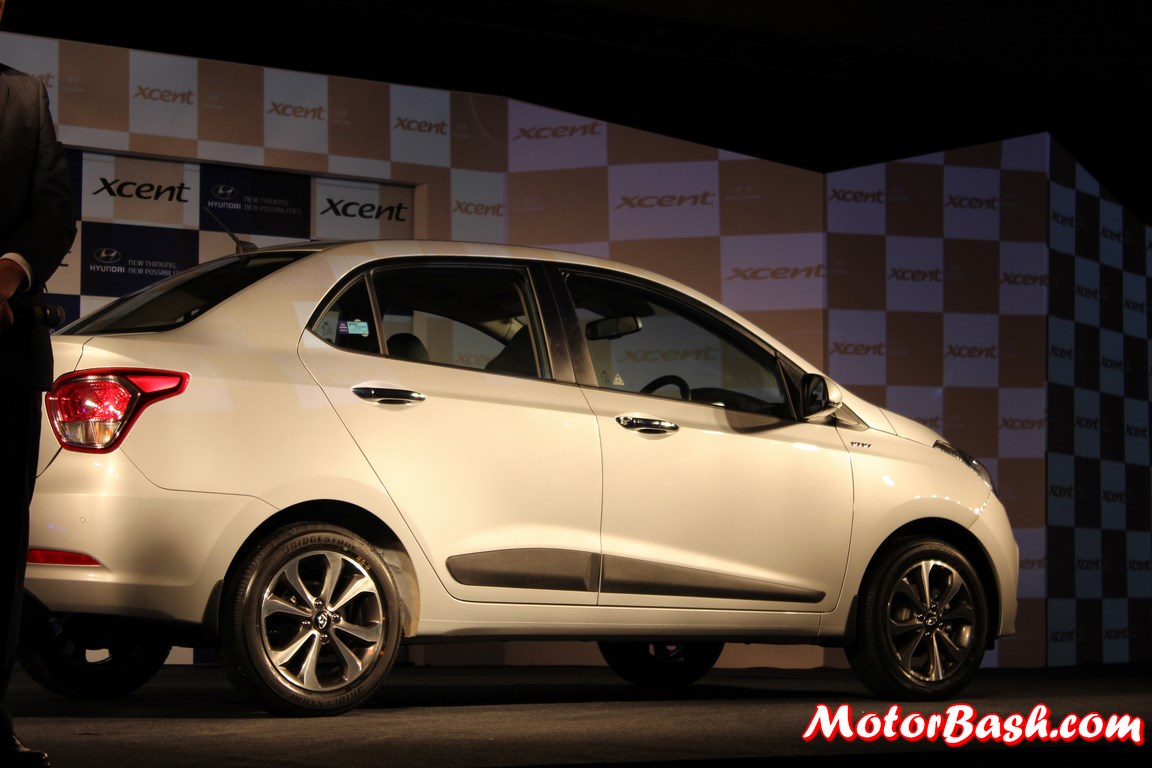 While the power figures see a nominal 1PS hike to 72PS, the torque figures are higher by an important 20Nm to 180Nm! But still, Xcent remains the lowest powered car in this trio on paper and it feels on the roads too! Add to the fact that it is a 3-cylinder motor! It also returns lesser ARAI rated fuel efficiency figures than the more powerful Amaze.

And hence our question: Are people shifting to Amaze and Dzire when they have a clear choice of a diesel car? Would the i20’s 1.4L CRDI diesel engine helped Xcent’s sales?

It is too early to predict anything right now. Let us just wait for a few months before we get to see a clearer picture. But its a fact that Hyundai Xcent (specially diesel) is not as big a hit as we had expected!