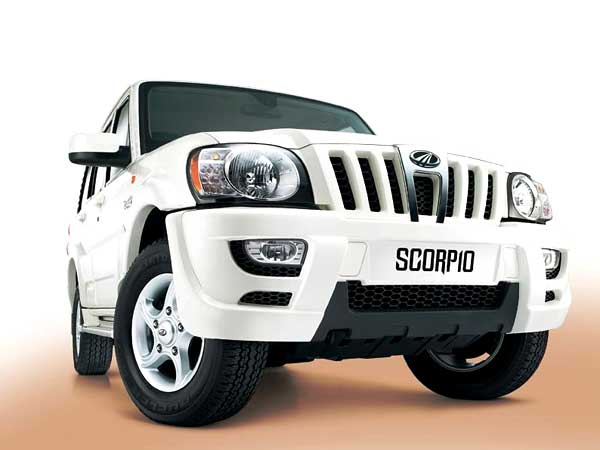 Mahindra has never been really down and out of the Indian automobile scene since we have started knowing them. Whenever things started to look a bit gloomy, some refreshes, some new launches and the carmaker would breathe back to life.

With people deferring their purchases after the festivities till the next year, Mahindra has brought in some offers which may make you think just once more before finally curtailing this year’s expenses to the locker room.

The car has been on a roll and has managed over 10,000 bookings in two months of its launch the last time we heard about it. Quanto is getting popular more and more amongst the urban buyers due to its aggressive promotion as well as its compact dimensions.

Additional capacity to seat 5+2 along with its competitive price which undercuts Duster by a huge margin all go in its favor. It undercuts cars of even the likes of the Swift Dzire, Toyota Etios and Indigo Manza for the diesel variants.

After getting two refreshes, and the re-branding which made it Verit-O from Logan, following the naming convention Mahindra follows by adding ‘O’ at the end of all its product’s names, it is just a decent seller. 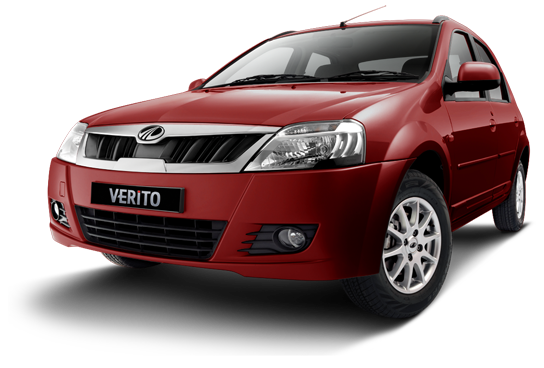 It is still not a very contemporary looking car with boxy and outdated looks shadowing the spacious cabin space and the frugal 1.5 K9K engine it has. It is still a very capable sedan and it can be had this december and you can get the following offers on the car:

The first real competition to the Innova and advertised with the tagline Happy Legs due to its acres of cabin space , got itself a facelift sometime back but has been prey to the Scorpio and the Innova. It offers the best cabin comfort out there and year end has made the deal a bit sweeter: 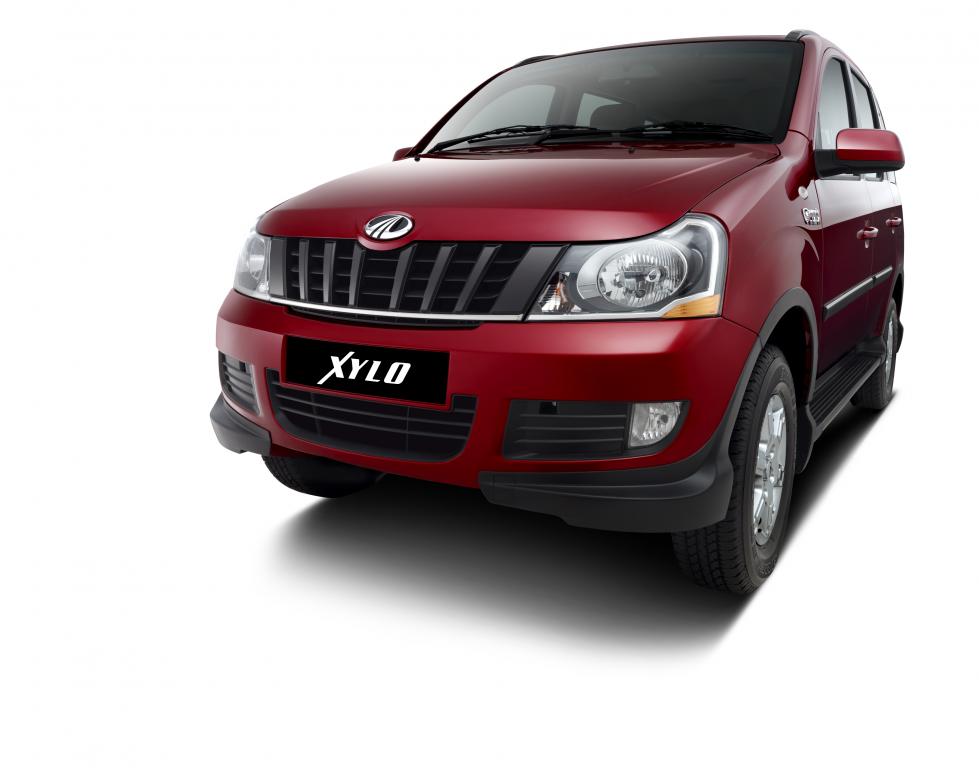 The remaining variants are being offered at:

The most preferred offroad-onroad SUV in its class with grand road presence and a powerful engine took the throne from Safari a long time back. It offered cheaper maintenance than Safari, a more refined and responsive engine and the mid-life refreshes kept the buzz going around it.

You can buy Scorpio this December at:

Mahindra seems to be going in for free insurance and exchange discounts while others are offering cash discounts. Nonetheless, if you have been eyeing a Mahindra product, this does seem to be a good time to finally put your money on.

It’s December and its raining offers. Stay tuned for the next article in our series of Discounts. Drop in to tell us if the Dealer near you has any better offers.

From the Series: Year End Discounts: Get Upto Rs 33,000 Off on Chevrolet Cars