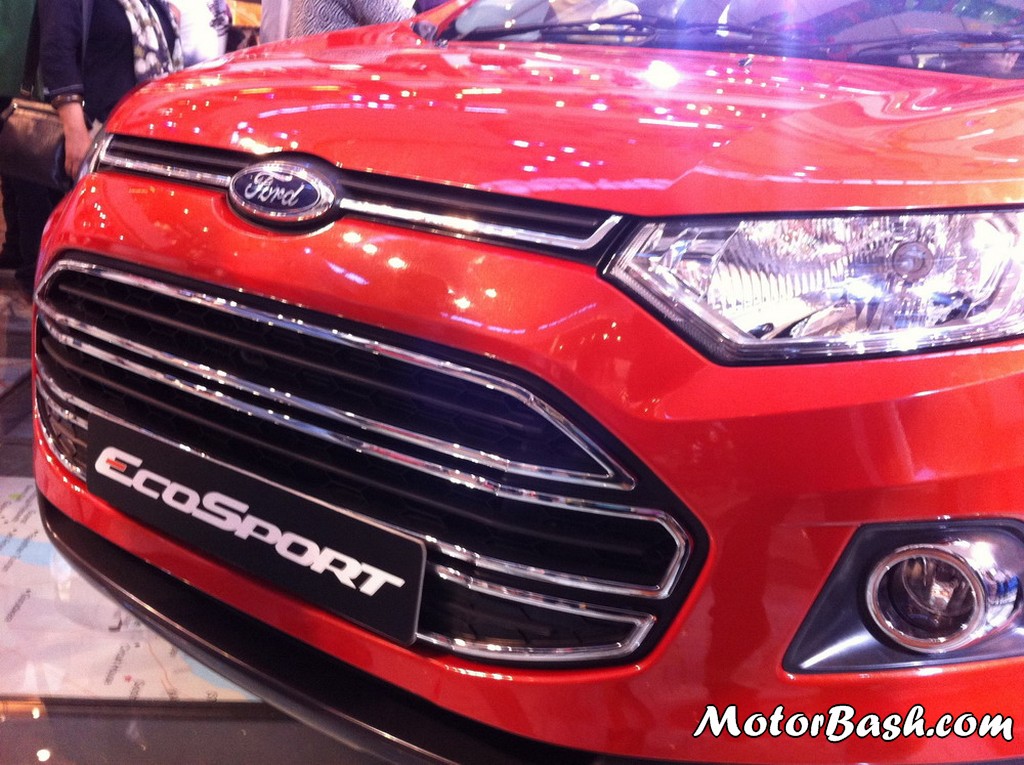 After covering all the major cities of India, Ford EcoSport finally comes to Pune and Kolkata this weekend. The compact SUV which has been the biggest rage after Duster has been kept on display at various malls of Indian cities for everyone to have a quick look and feel of the product.

It appears that Ford is circulating the same two cars all over the country. A few reports suggest that these models might be non-functional pre-production prototypes just to give a hang of the product to the inquisitive audience. Majority of people have come up disheartened by the overall interior quality of these prototypes and expect Ford will do a better job in the final production EcoSport. 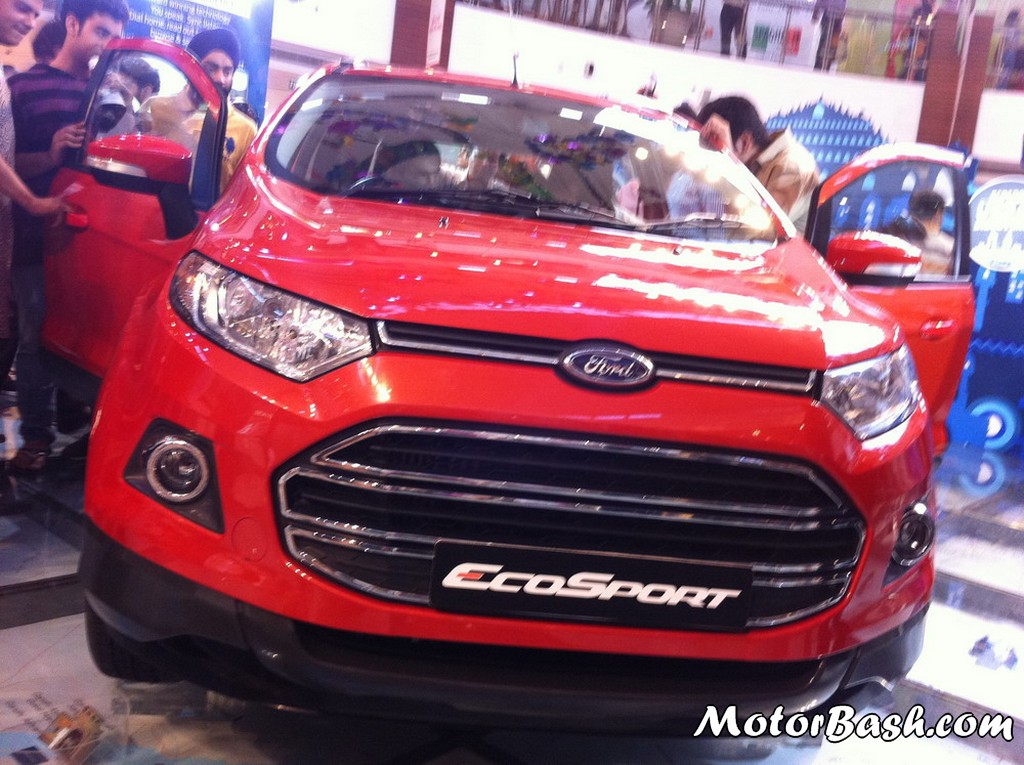 Fortunately and a little confusingly, we have spyshots of an EcoSport in beige interiors which appeared to be a lot better. There have been a lot of other bits and pieces that have flown in but what really will matter is the end product. Of all the reports we have received, people have been flocking in hoards to get a good glimpse of EcoSport in these malls and it is now the chance for Kolkata folks and Puneites to have a satisfactory look and feel of EcoSport.

Ford EcoSport is on display at Inorbit Mall in Pune and South City Mall in Kolkata starting today ie 26th April till Sunday 28th April. You can have a good look, enjoy sitting inside, explore its features, space and functionalities and make up your mind if this is your cup of tea! For all those who have registered at EcoSport’s official site, Ford is also informing and inviting them to have a view via promotional emails.

And for all your information,  EcoSport will be launched towards the end of June at an expected shocker of a price!

You can read our complete coverage including revelations, spyshots etc on Ford EcoSport