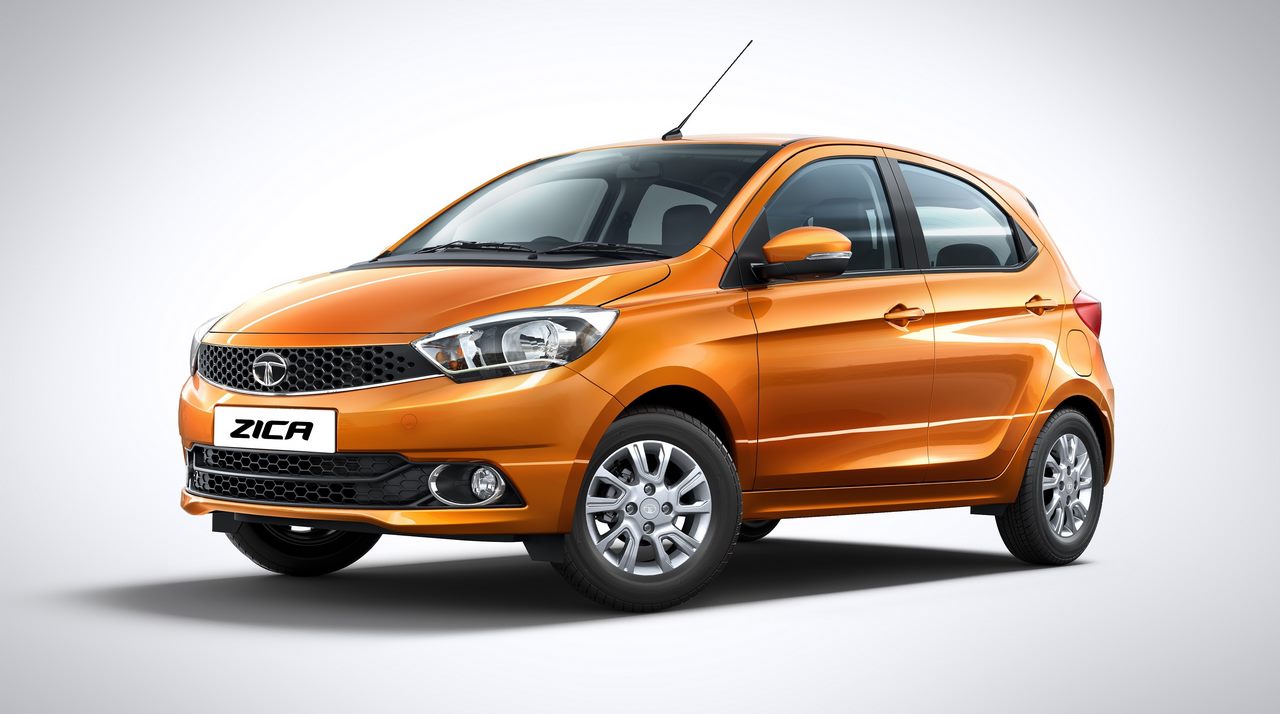 After its spyshots went viral Tata Motors has released the first official images of their upcoming car Zica, which till now was known by its codename Kite. The official statement reads “The next big thing from Tata Motors“, along with a text which says,

Zica is expected to replace the ageing Indica which has been doing duty for a long time now and at one time almost single handedly ruled the taxi segment!

Ever since the launch of the Zest, Tata has been concentrating on improving their overall build quality and work on its reliability by ironing out niggling issues, to attract more personal car buyers. Zica will come with a new 1.2 liter naturally aspirated lightweight three-cylinder aluminium engine. A new 1.05 liter diesel engine will also be on offer. 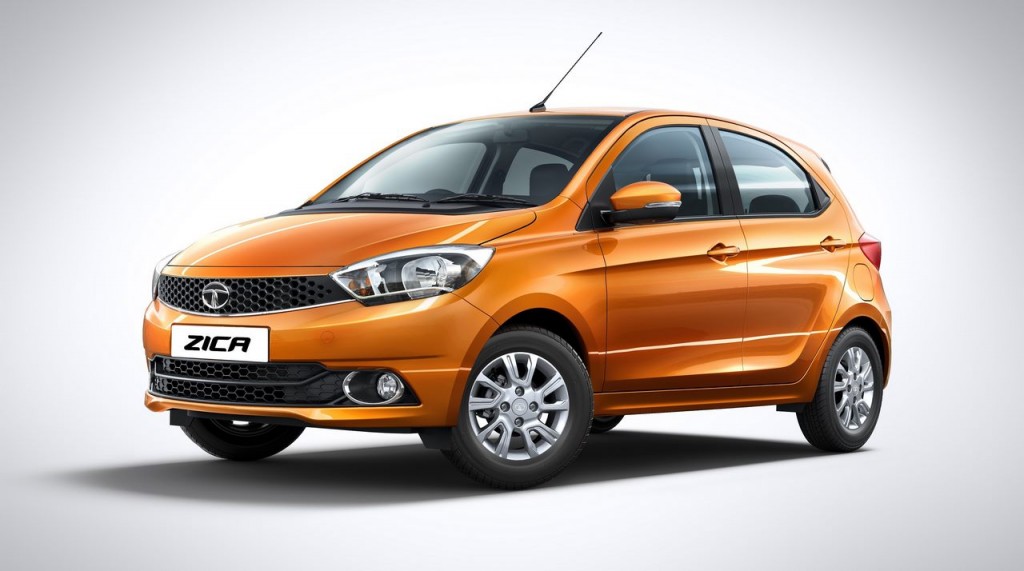 The name Zica originates from the tag ‘Zippy Car’ (we though it was an amalgamation of Zest+Indica 😛 ). On the looks front there is nothing ground breaking but it looks quite a cute little hatchback with a nice stance and well-chiselled curves and cuts. 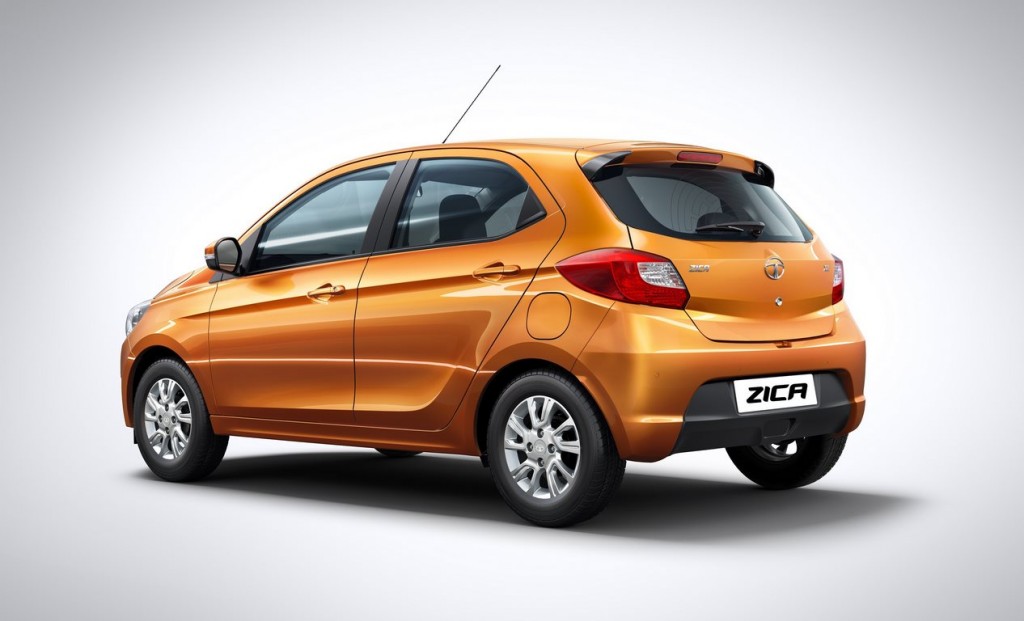 A small peppy car, with both diesel and petrol engines, in the entry level segment may just do it for Tata. There is a compact sedan variant also being tested which will be launched some months later.