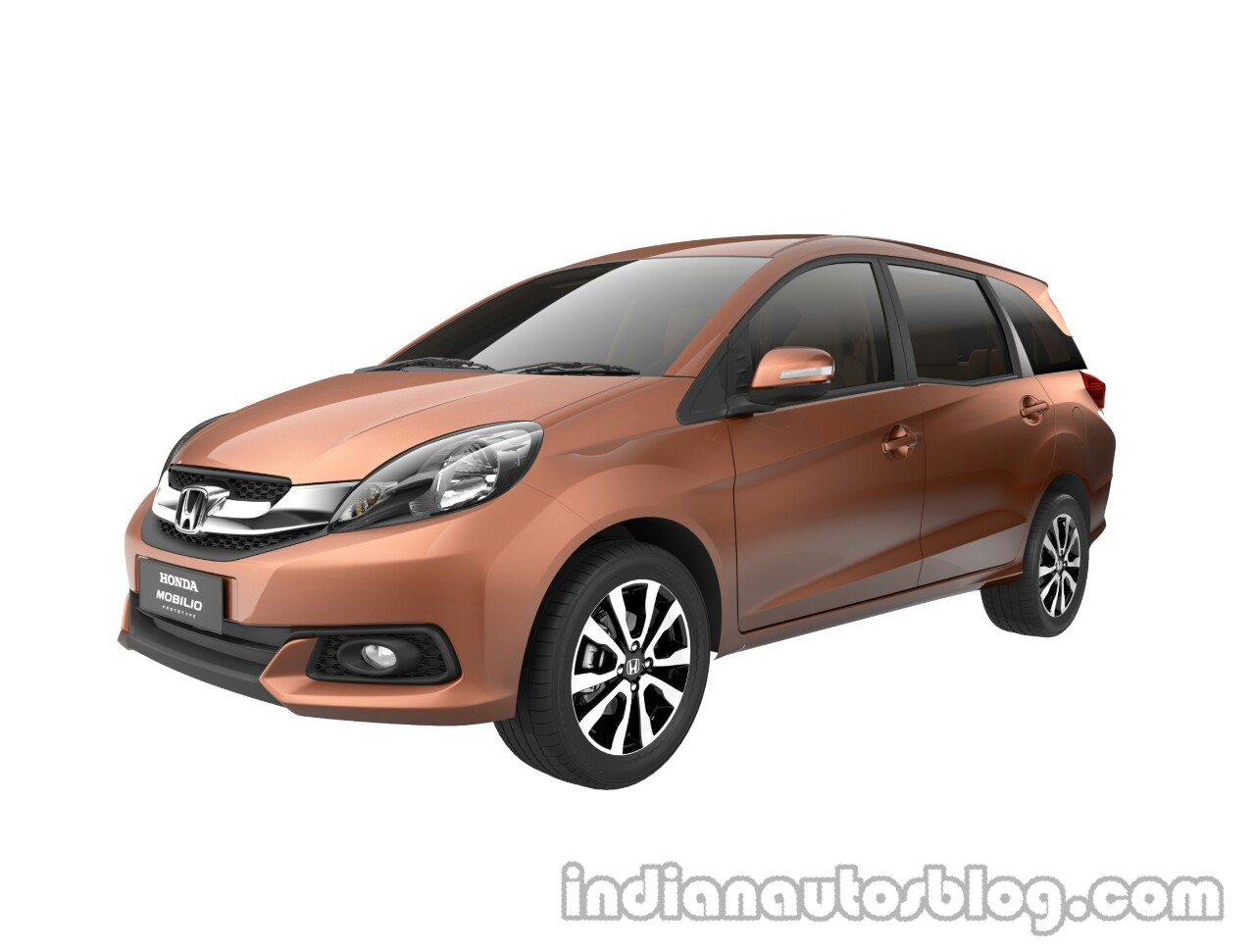 Update: Honda has launched the Mobilio MPV in India at Rs 6.49 Lakhs. Click here for variants, prices and details.

From its speculated sketches to its possible trims, Honda Mobilio is right in front of you! Honda has officially showcased and unveiled the 7 seater MPV at the ongoing 2013 Indonesian Motor Show.

Indianautosblog.com is reporting live from the show and has shared all the official details of the upcoming car. Now, if you have been off, your next question will be – What is Mobilio? Read On..!

Honda has officially revealed that they will be launching an MPV in the Indian market sometime next year which will be based on their small car Brio’s platform. This 7 seater MPV has been named as Mobilio in Indonesia and it is expected that Honda will carry the same name here in India as well.

Honda is squaring up against Maruti. After Amaze, Mobilio will target Maruti’s another best seller, Ertiga and it is expected that Honda will place it right under its throat. Let us talk about more details on Mobilio: 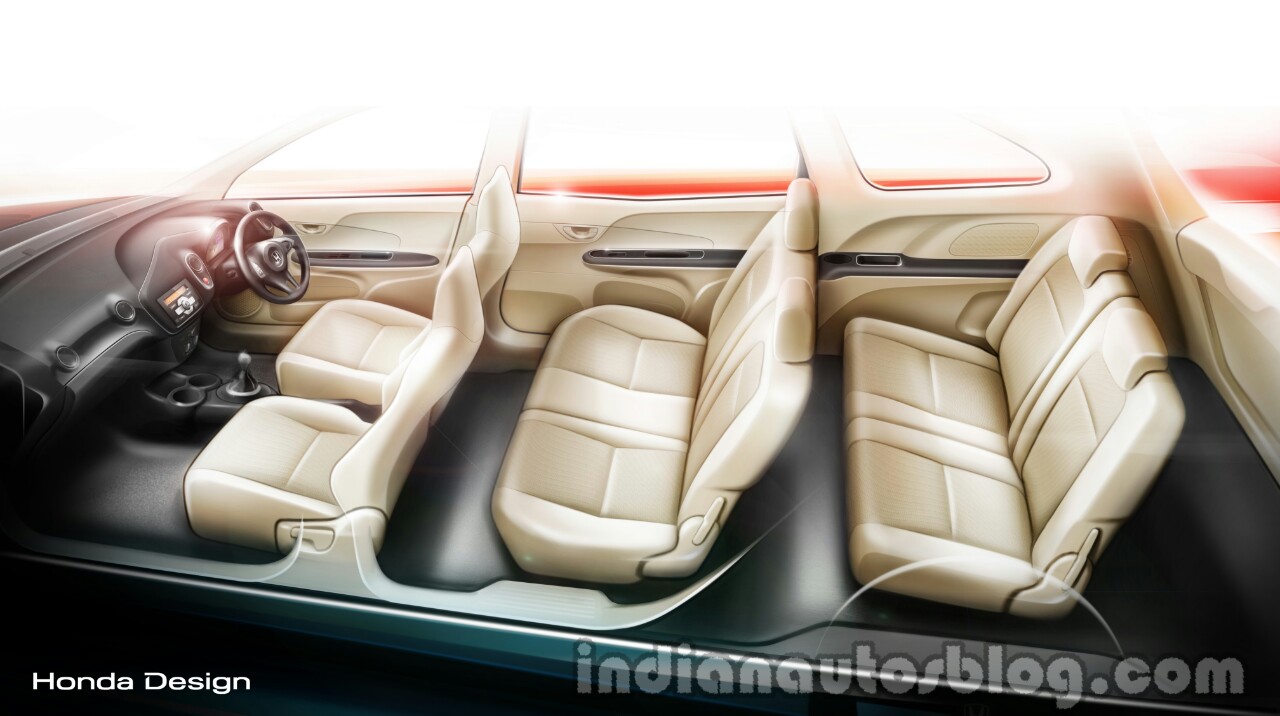 So, after Enjoy, Mobilio from Honda, GO+ from Datsun and an MPV from Hyundai are all scouting for Maruti’s Ertiga! As a customer, you are going to be pampered!