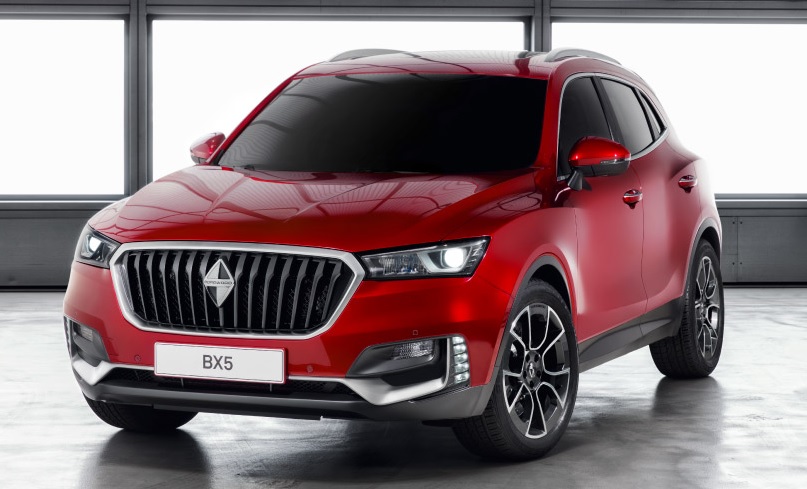 The recently resurrected premium car maker Borgward has done it again. A year after they showcased their first new product of modern times the BX7, the German manufacturer has unveiled the BX5 and the Projekt BX6 TS. Expected to be placed below the BX7, these two models in production form have high chances of making it to India when they open their doors in the country (expected) later this year.

BX5 is the crossover SUV version with resemblances with Audi Q3. Powering the BX5 is a plug-in hybrid powertrain and a turbocharged internal combustion engine. The 1.4 litre petrol mill produces 140.8 bhp of power and 240 Nm of torque. Supporting this is an electric motor churning out 114 bhp of maximum power and 195 Nm of peak torque. Transmission duties are overseen by a 7 speed DCT and the whole system is controlled by an electronically controlled permanent all-wheel drive system.

The SUV measures 4,483 mm in length, 1,876 mm in width and 1,677 mm in terms of overall height along with a wheelbase of 2,685 mm. The company goes on to claim that on fully electric mode this 5 seater SUV can go upto 55 km on a single charge. Sporting 19 inch alloy wheels and an elegantly chiselled body, the BX5 can be a very interesting product for the Indian market. 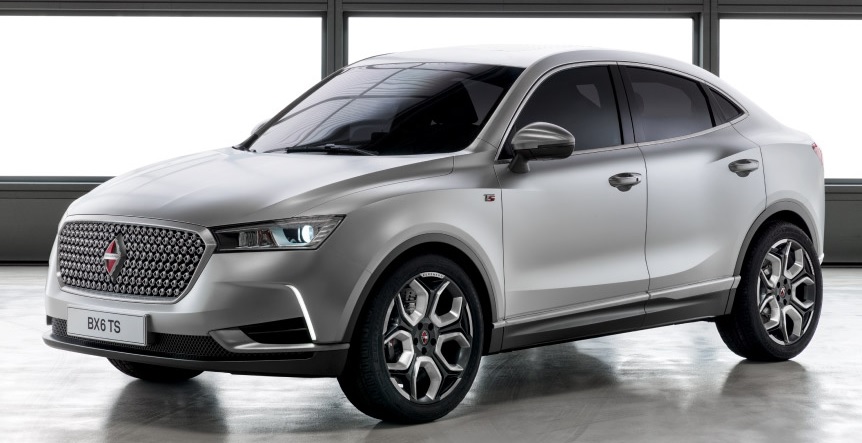 The Projekt BX6 TS on the other hand is a coupe styled sibling based on the BX5 platform. This one is 7 mm longer than the BX5 and is a 4 seater. Powering this is a 2.0 litre four pot turbocharged petrol mill producing 268.2 bhp of power. Assisting this is an electric motor which churns out 147.5 bhp of power.

The company has called these cars ‘prototypes approaching the series production stage’ and they can be expected to hit the market internationally in the coming years including India.