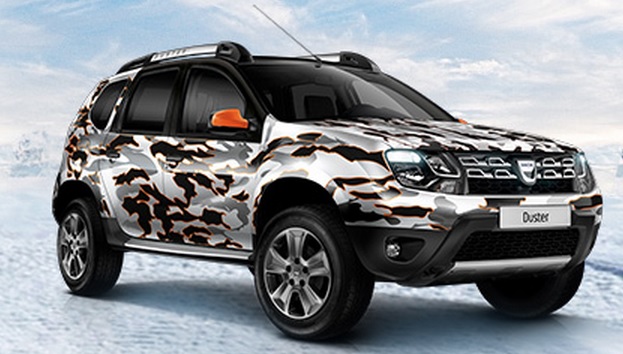 Dacia, the Romanian auto maker owned by Renault, has released an ‘Extra Limited Edition’ of Duster, called as ‘Duster Brave’. Upon first casual glimpse you have the liberty to take it as a camouflaged mule running around for testing.

While India is finally all set to get the 4 Wheel Dive variant of the Duster, Italy gets this special edition limited only to 100 units. So much for India being the 4th largest market for Duster in the world!

The Duster Brave gets a special camouflaged body which looks interesting and different from all the special editions we have seen so far. The SUV looks pretty much at home with all the ice around it in the official pictures, thanks to the special paint job. Oh..did those orange colored ORVMs seem a bit out of place to you too? Well, you are not alone!

With all that military-like camouflage bright orange colored ORVM covers do distract a bit. Further differentiating the car from the normal crop is the ‘Brave’ special edition logo. 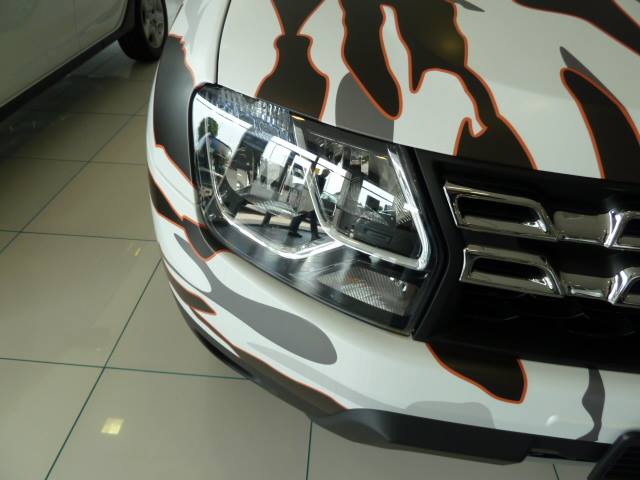 This special edition Duster Brave is made available only with a 4WD on the 1.5L K9K diesel engine which is also available in India. The Renault developed Common Rail Direct Injection engine churns out 110PS of power at 3900rpm and 248Nm of torque at 2250 rpm and is mated to a six speed manual transmission. Dacia claims that the engine will return a mileage of 19.23km for every litre of oil burnt by the car. 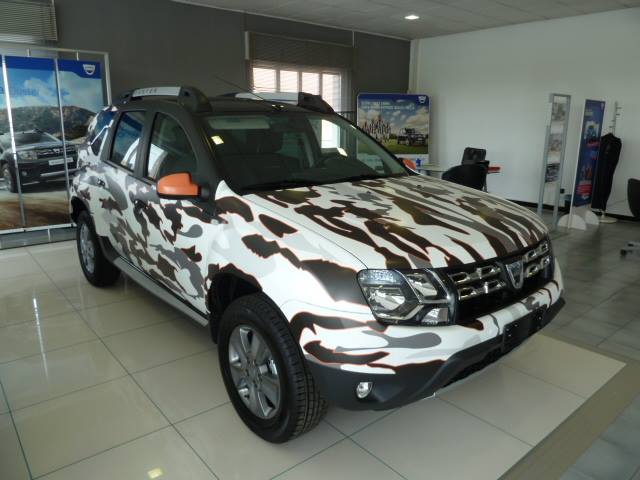 This Duster Brave has been priced at 19,990 Euros which equates to something in the region of Rs 15.93 lakhs INR!