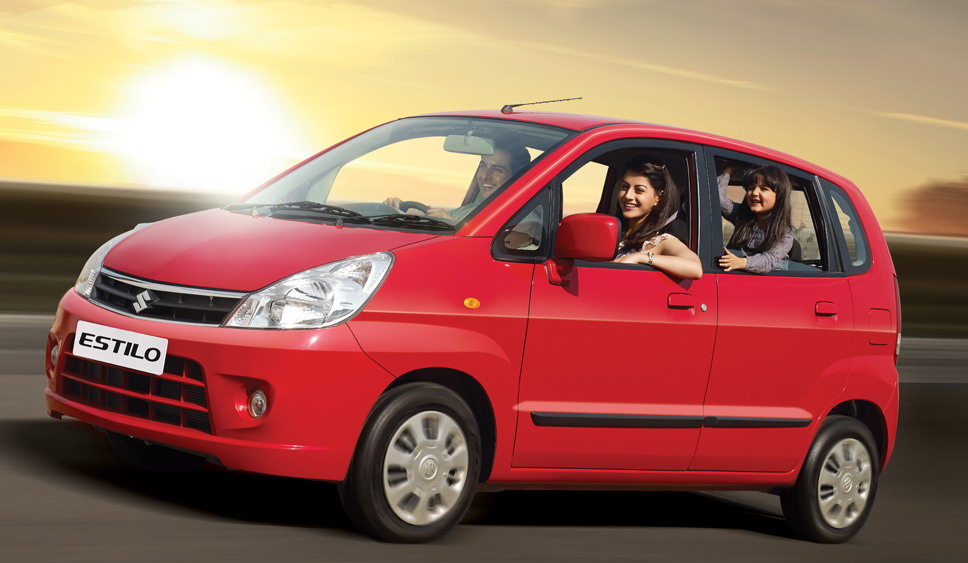 Whenever I get a chance to drive a decade old Zen of my friend, I rejoice the overall car. And as soon as I see what Maruti did to its brand name by launching the Zen Estilo, I feel sad!

Had Zen Estilo just been ‘Estilo’ or some other name, I might have accepted it, but it was no ‘Zen’ and its sales over the past 5-6 years scream at the top of their voice how big a failure it was, specially considering the segment and Maruti’s small car standards.

Rumors of Maruti axing the Estilo have been doing rounds for some time now and according to the latest, Autocar shares that Maruti has finally axed Estilo from its lineup. The reason, if it is not so obvious, is due to its absolute dismal sales and lack of acceptability to the generic crowd in the segment.

Interestingly, when it was launched back in 2007, Maruti promoted it as a successor for ‘Zen’ and you can see the ‘Zen’ branding in big block letters followed by ‘Estilo’ in small. However, when it got a newer fresher 1.0L K-series heart and a makeover in 2009, Maruti started promoting it as ‘Estilo’. So, on the new car, ‘Zen’ was muted followed by a bigger ‘Estilo’.

Also, when it was first launched, it was placed as a slightly more premium car than WagonR. However, with time, Maruti got it down to lower levels and it is now sold under WagonR.

Nonetheless, the car will no more be produced by the company is what is the latest information. And whatever units that are already in the market are being sold at real luring discounts. In some cities the discounts on Estilo are as high as Rs 65000-70,000!

If you want to own one and are running on a tight budget, its a nice little car, buy one! But be sure to detach the ‘Zen’ decal from the back 😀

Bye Bye Estilo, we will really not miss you!