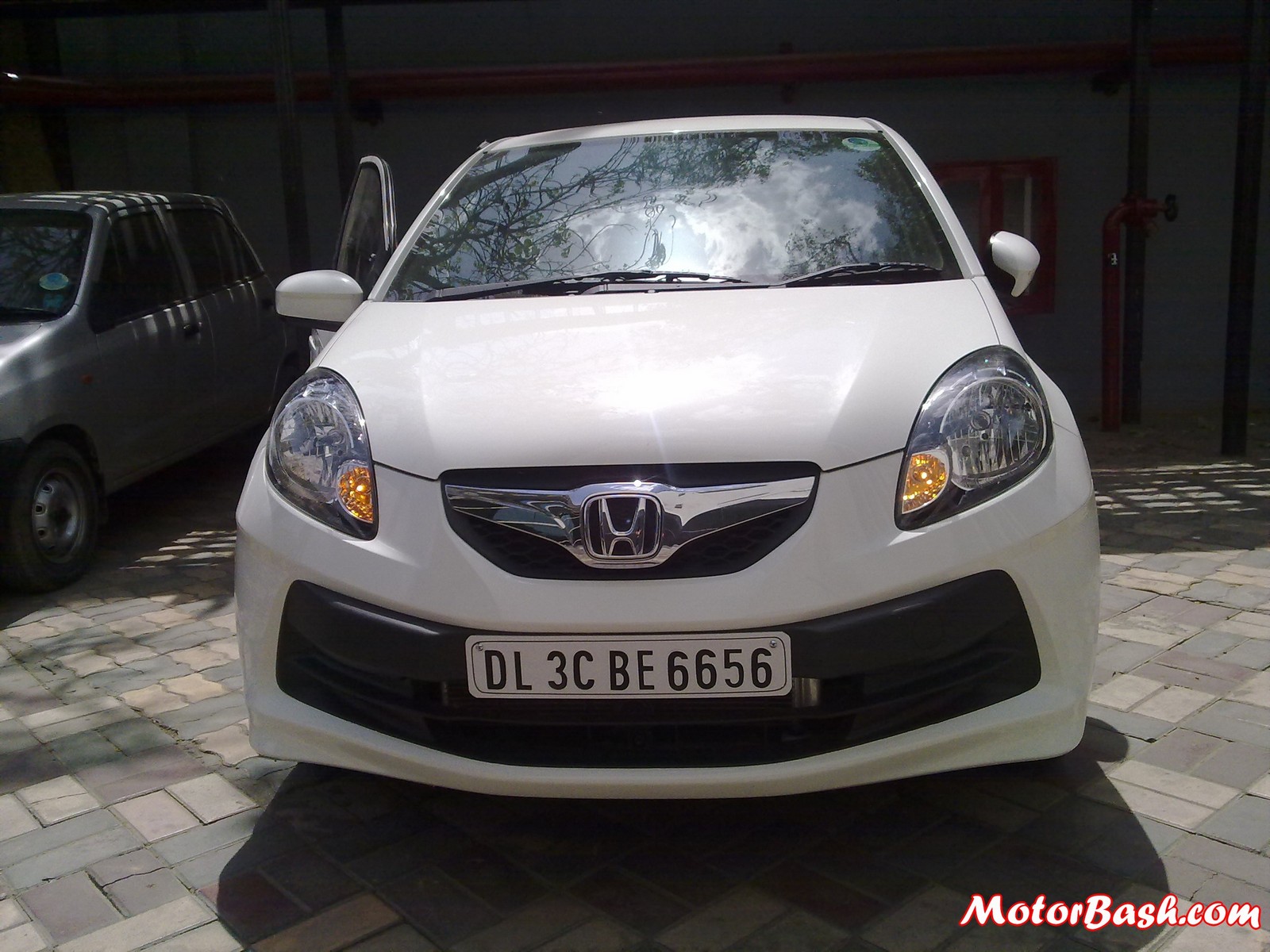 As we reported earlier that Honda is planning compact diesel cars for India, this is some news which would put the competition in frenzied mode and Honda fans saving!

People familiar with the development of diesel engines of Honda have said: “The earlier plan was to bring in the diesel cars 2014, but with the widening disparity in petrol and diesel prices, the company is compelled to push harder to bring in its diesel cars earlier”. 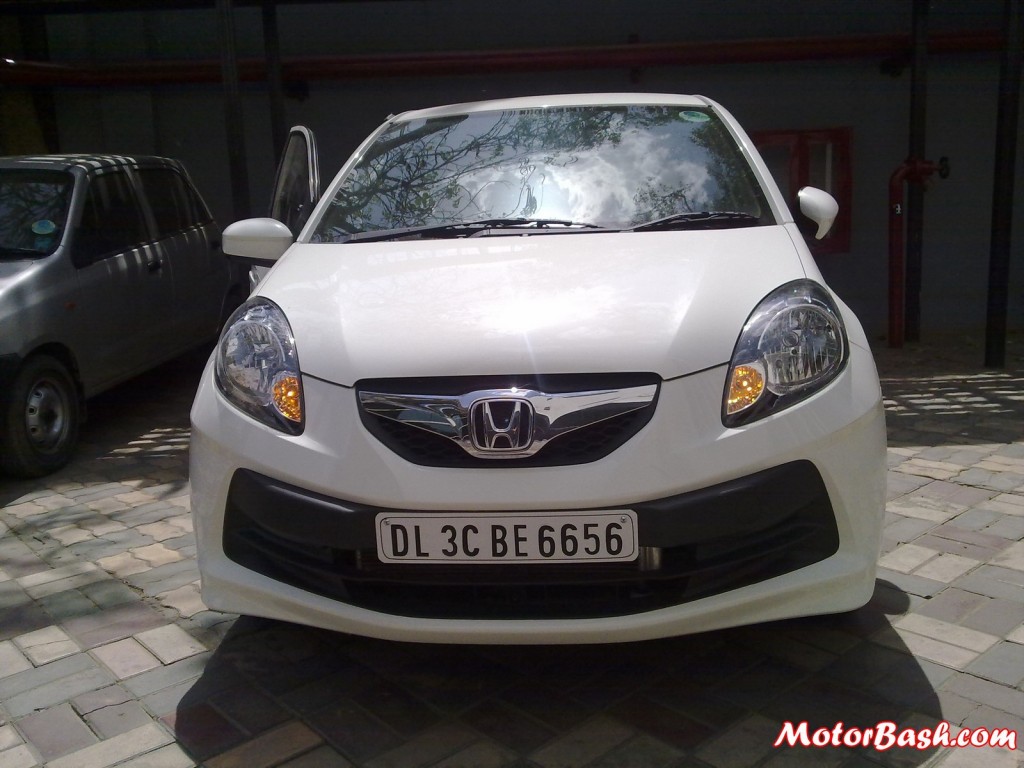 As the vendors say, compelled by various reasons like market demands, ever-rising petrol price, fall in petrol car sales, Honda Siel Cars India (HSCI) is expected to launch the Brio diesel and a sedan based on the same platform in the first half of 2013. Honda’s most popular car, City is also supposed to come in a diesel avatar in October 2013. The next-gen hatch, Jazz which was expected to launch in Auto Expo 2014, also may be available with a diesel motor.

Sources are still not sure of the engine options, as they say that these cars will be powered by either 1.2 Litre or 1.5 Litre diesel engines. However, Mr. Jnaneswar Sen, Vice-President, Marketing, HSCI, told Economic Times “These are mere media speculations” as a response of a mail sent by them. “Our R&D team is currently developing a diesel engine, however, no decision has been taken about the models in which it would be introduced or the timelines thereof”, he also added.

If HSCI manages to come up with the Brio diesel in the first half of 2013, customers as well as the company are going to have a good time we suppose! we have also reported about the scoop of Honda Brio Diesel is being tested in India, you can read about it here.