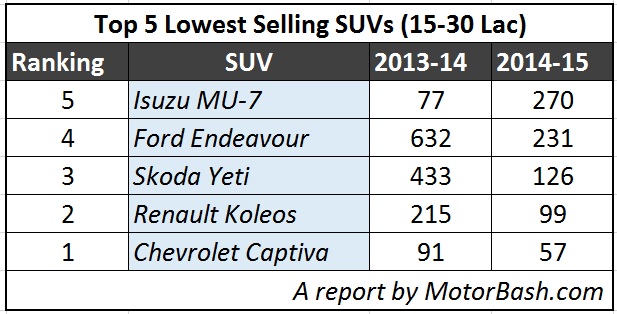 Even a fifth standard kid will know that the largest selling SUV in the over-15 Lakh segment is the Fortuner. And if you want to know the answer of ‘By How Much?’ – let us tell you that for every one Pajero Sport/Santa-Fe (the second largest selling SUVs in this segment) there are 10 Fortuners sold..yes the distribution is so heavily skewed!

Nonetheless, we are dedicating this post to the lowest selling SUVs in this segment today.  The sales figures listed here are for the complete financial year of 2014-15. So here is the list, starting from the fifth worst performer in terms of sales… 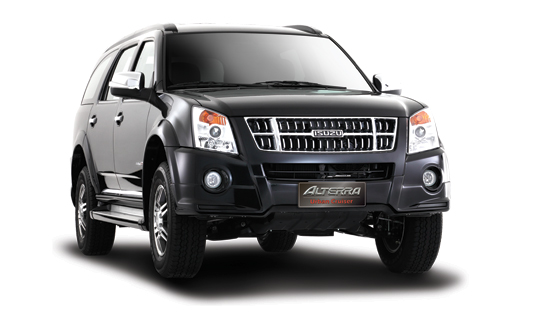 Let us be real fair to this tall lanky SUV! Considering that Isuzu has very recently started their operations in India and they are sparsely scattered, 270 unit sales are infact pretty decent numbers specially when you will know the much more established players in the following list are lesser sellers!

It was getting old and needed a through makeover. Ford will be launching the all-new Endeavour towards the second half of this year which is expected to give a tough fight to the competition, and this time the Americans appear to be more serious than before…

Here are the podium finishers…

Yeti is a very capable product, however, it just doesn’t fit in this price bracket, it has not and it will never! Skoda must need to consider if they are really interested in this segment. If they have this for presence-sake, then they are doing nothing good really. 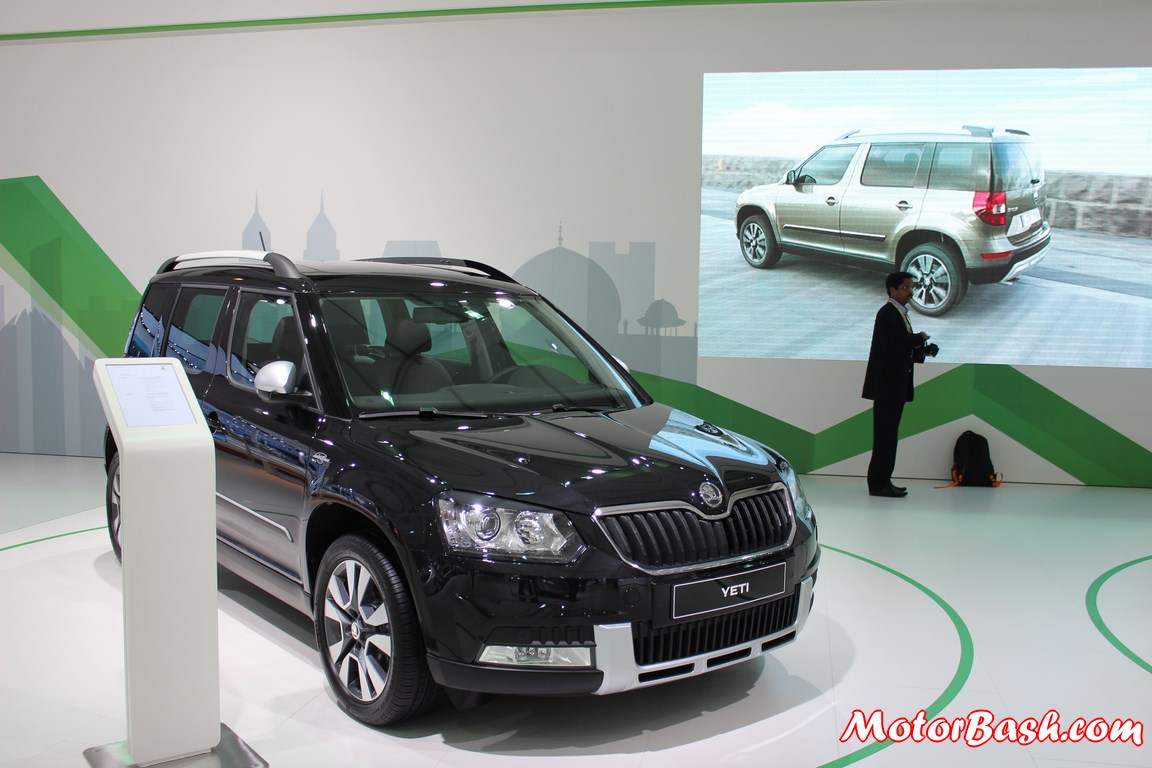 Despite a new model launch last year, Yeti reported much lesser yearly numbers last financial year when compared with 2013-14. At an average of 10 units every month, Skoda is going nowhere! And with growing competition, we do not see Yeti gaining any traction in the market in the future as well, whatsoever!

Koleos has never really attracted the attention of the common buyer of this segment. Renault launched a new model last year but it has not helped a wee bit. Sales of Koleos have been reduced to less than half of what they were in the preceding year, which were already dismal numbers. 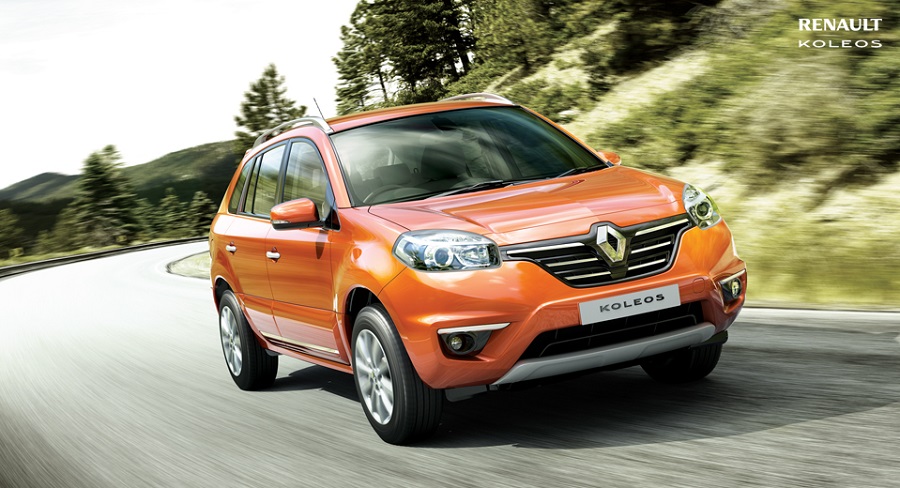 Renault must need to act quickly since their lonely warrior so far – Duster is also under attack and will see a lot of competition in the times to come.

…and the honours for the lowest selling SUV in this segment are taken away by Chevrolet’s Captiva. Not much of a surprise as in the financial year 2013-14 also it was one of the worst sellers in the market. It also got new 2015 model updates, however, the slide has contiued. It is imported as a CBU which is probably not going down well but they even after a sizeable price slash (from CKD, which will not happen), we do not see it flying off the showrooms!

The saving grace for Chevrolet is their officially announced Trailblazer SUV, which has already started trial runs and will be launched sometime this year.

Here are the numbers for all you number crunchers…..