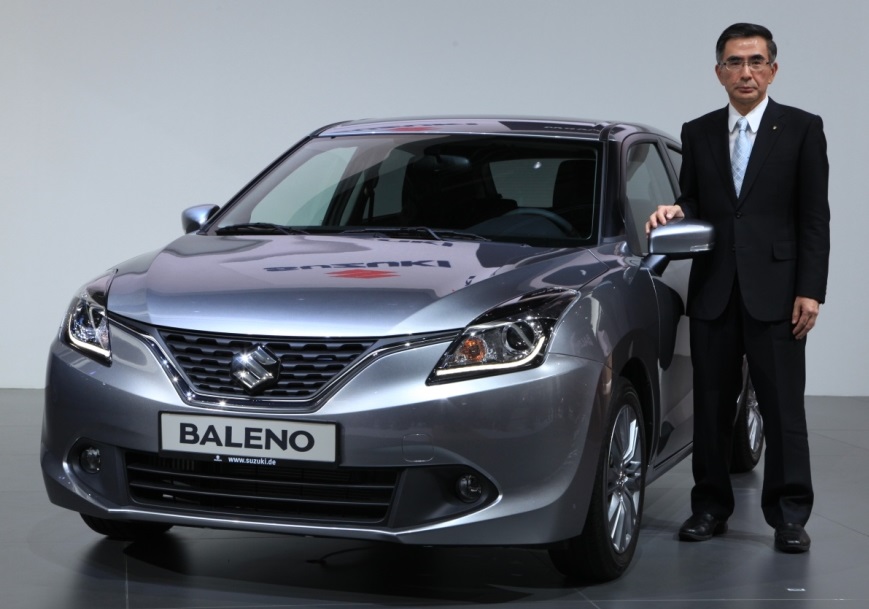 With the festive season at its peak, buying sentiments are generally high and manufacturers try to offer their best just to capture buyers attention. There have been a lot of new cars and variant launches and many more are planned for the month. If it gets a little difficult for you, here is a quick list we have compiled which will give you a heads up on what to expect in the coming few weeks. Set to be the country’s quickest and fastest hatchback so far (under 15 Lakhs), the Punto Abarth will be powered by the 1.4 litre T-Jet petrol mill producing 145 HP and 212 Nm of torque. The car was showcased at the recent launch of the 595 Competizione and had all of us drooling over it. It is capable of sprinting from 0 to 100 kmph in just 8.8 second. Dealerships have started taking bookings for the same for Rs 50,000. Prices are expected to be under 10 Lakhs.

Possibly the most awaited launch of the season, the Baleno is a premium hatchback offering by Maruti which will fight the Hyundai i20 and the recently launched Honda Jazz and will sit over Swift. Expect the Baleno to be powered by the same engine options as that of the Swift. This includes the 1.2 litre petrol, with a chance of an automatic gearbox as an option, and the 1.3 litre diesel with the SHVS tech. A new turbocharged 1.0L Boosterjet petrol engine may be introduced upon launch or later. 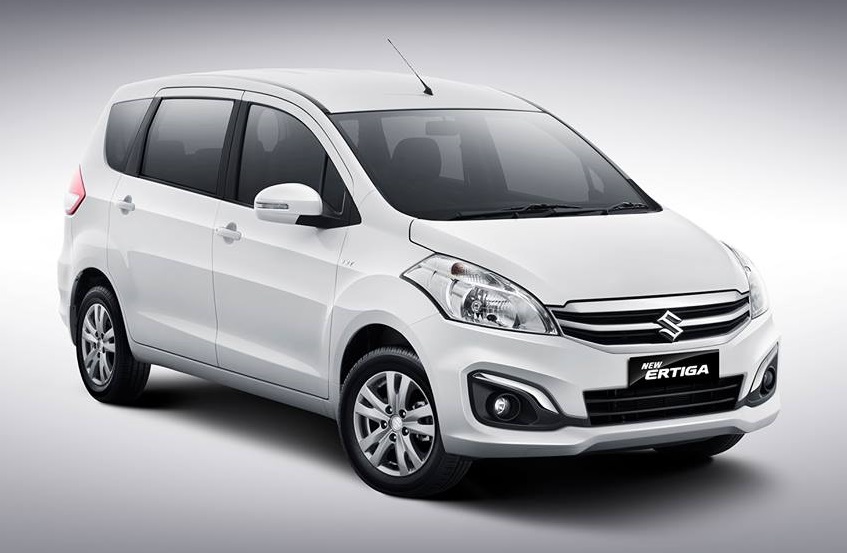 The MPV Ertiga is slated for a mid-life facelift which will include several cosmetic changes and addition of safety features such as driver airbag standard across all variants. While the petrol unit will be the same 1.4 litre unit (retuned for more fuel efficiency), the diesel motor will get the SHVS tech and will be more frugal. 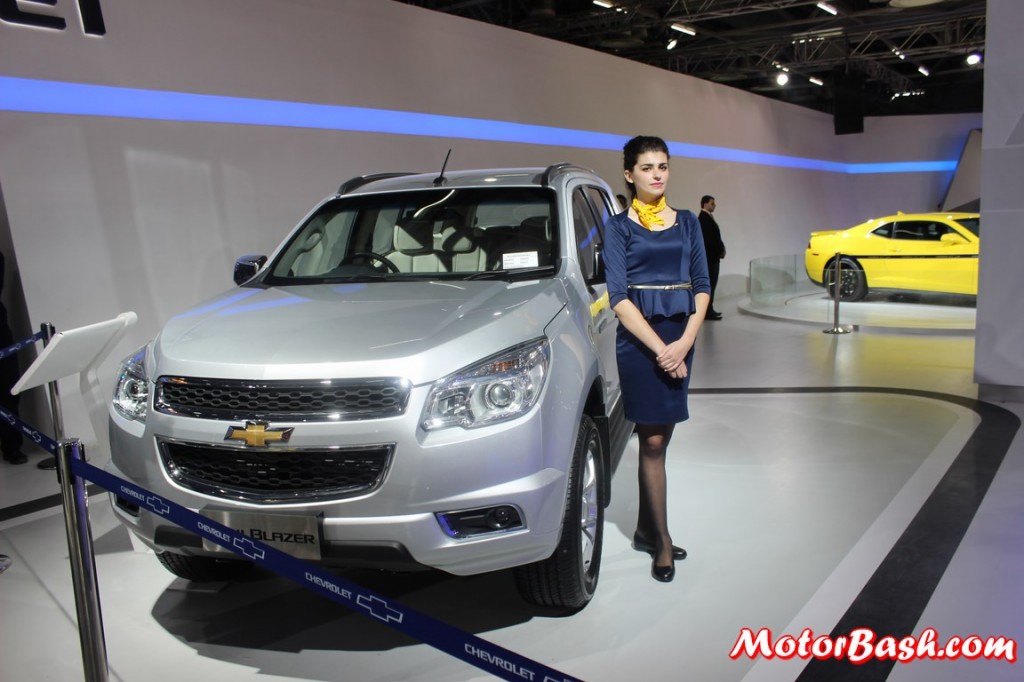 Chevrolet’s first attempt to post a comeback in the market will see the launch of the new premium SUV. The Trailblazer has been officially confirmed by Chevrolet and will is expected to launch with just one engine option – the 2.8 litre Duramax diesel producing 200 PS of power and 500 Nm of torque mated to an automatic gearbox. If Chevrolet has to make a dent in this space, they will have to price the lanky SUV aggressively.

Apart from this, Ford’s Endeavour is also slated for a show sometime soon.