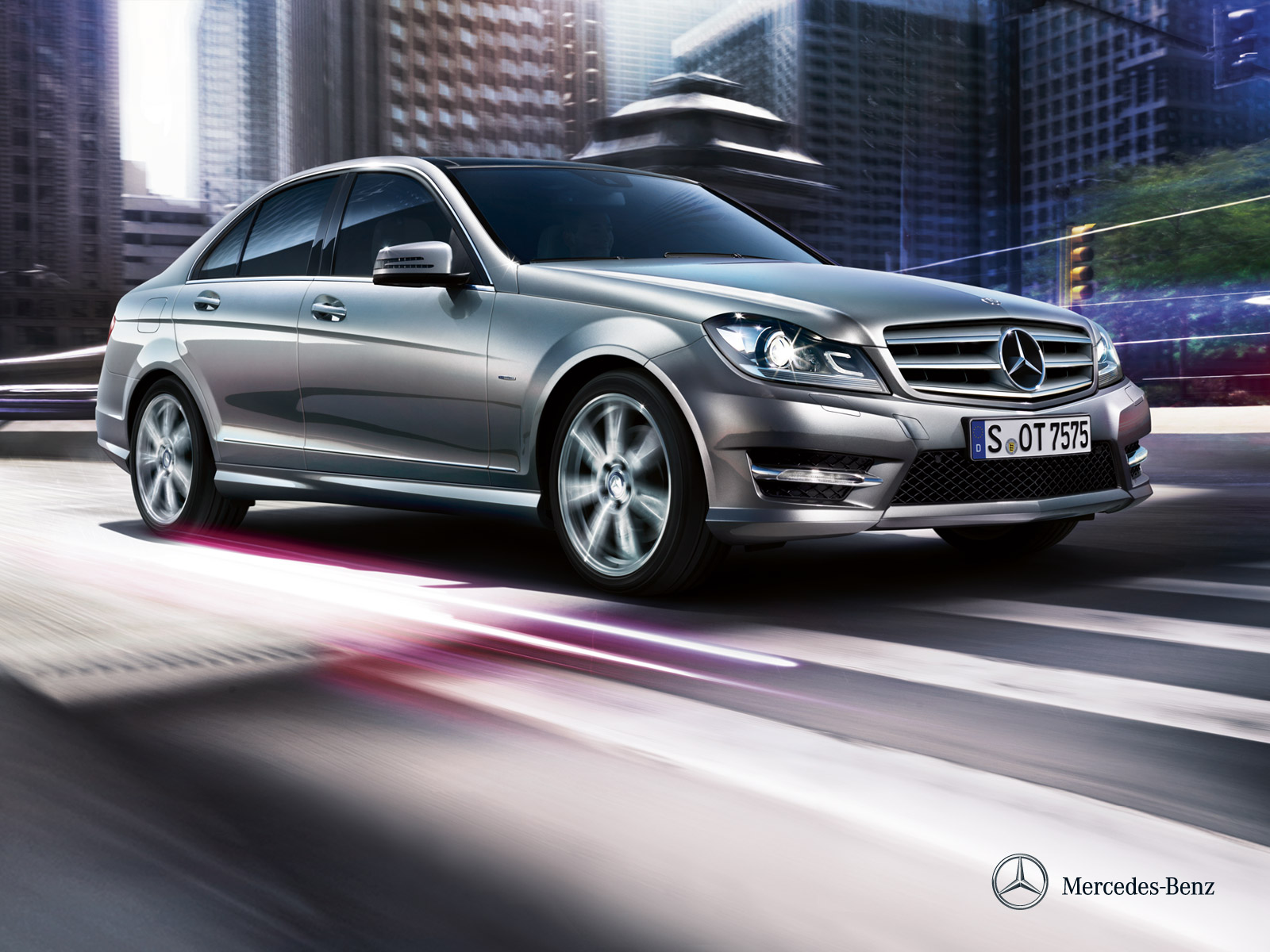 Mercedes would power the C-Class with a new 1.6Liter engine in Europe. The new C-Class with the smaller engine would be launched in most of the European countries.

The new engine would be mated to 6-speed manual transmission or 7-speed dual-clutch unit and the car would continue to be rear-wheel drive. 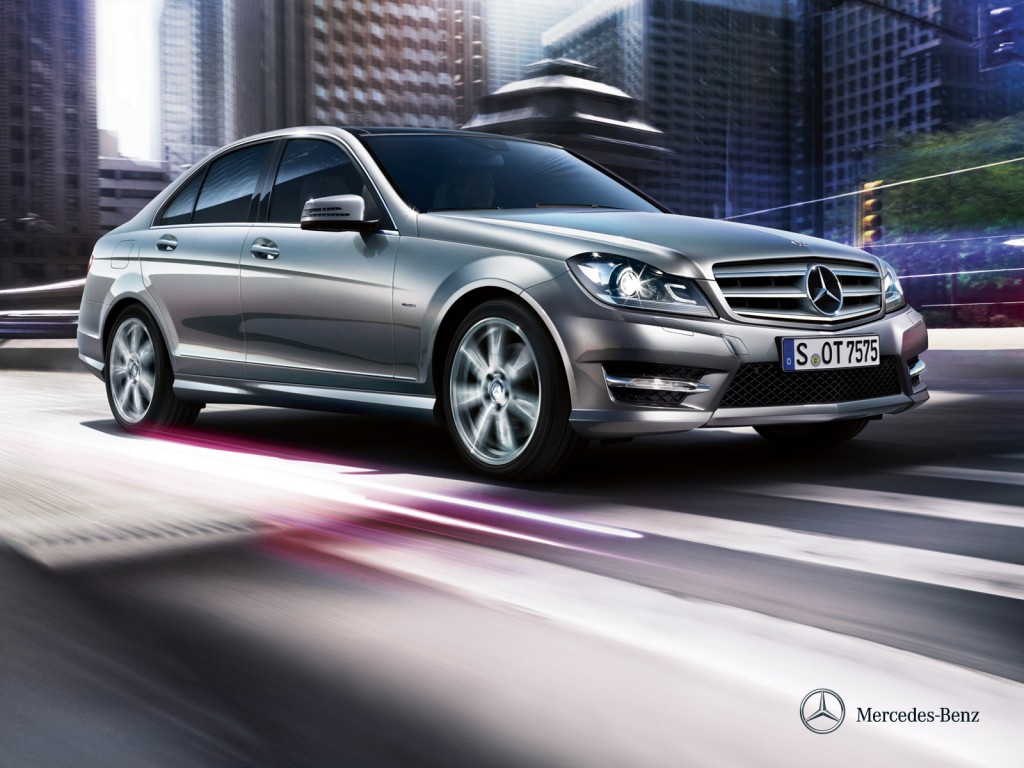 Though the company has denied that the engine would be used anywhere else but doesn’t it make sense for Mercedes to launch it here in India and make the C-Class more attractive to buy?

Currently, in India the C-Class is powered by a 1.8 petrol engine and a 2.2L diesel engine apart from the AMG variant which is a 6.2L unit.

10 thoughts on “Mercedes C-Class to Get a New 1.6L Engine in Europe”