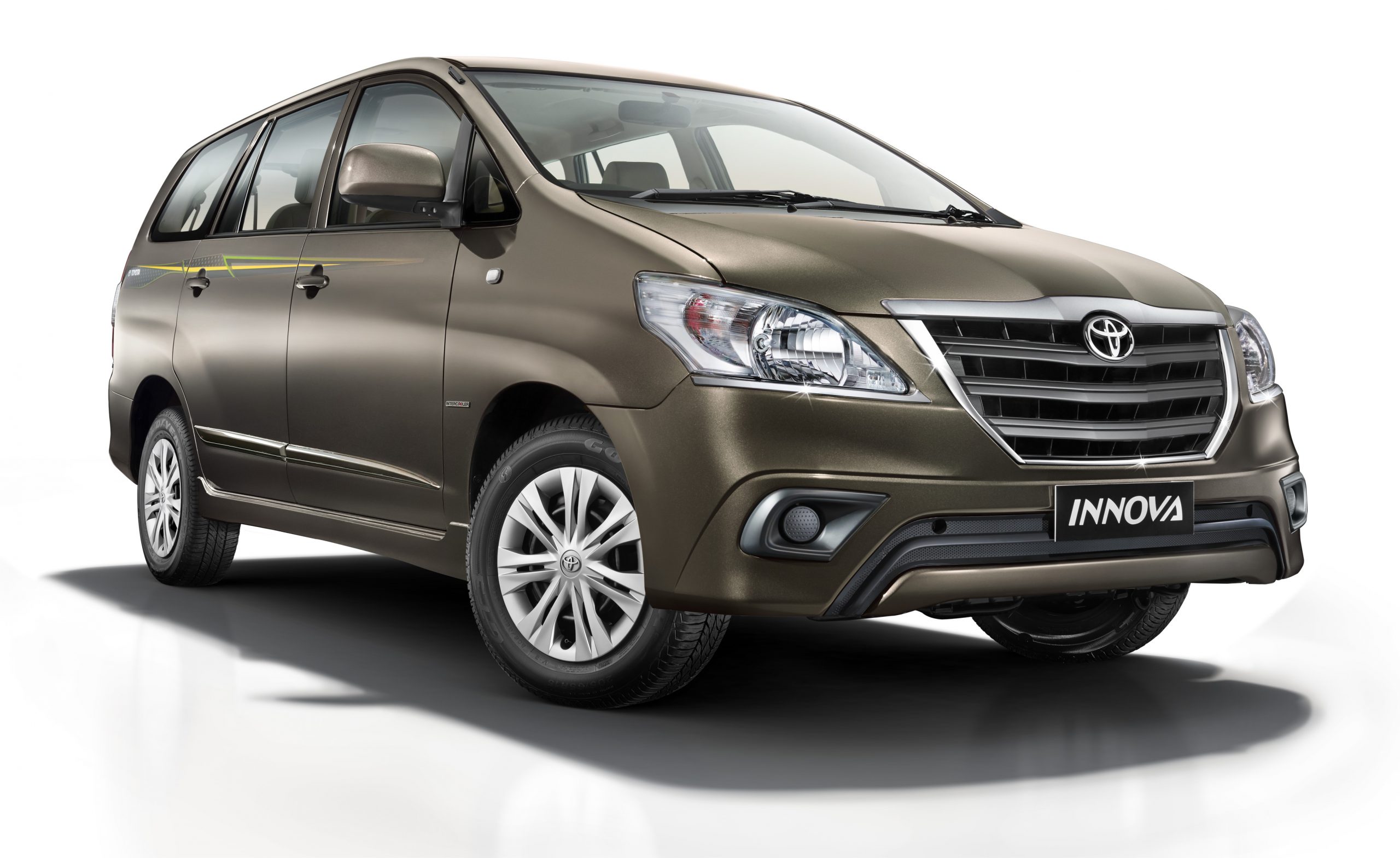 Toyota’s Innova has been a vehicle that people have continued to buy with their eyes closed. It is also one vehicle which is horrendously overpriced for its specs! And it’s also a vehicle which remained in the ‘most-recommended vehicles list’ of us auto journos for quite a long time.

Yes, that means though we still recommend the vehicle on and off, it’s the frequency that has come down. The primary reason being the price that has seen a continual and sharp increase in the MPV’s price as well as the options that have and are coming up in this segment.

Many new and existing players have tried to kick Innova out of its strong hold but it seems, none of them have been able to succeed much. However, the competition is definitely squaring up from all sides and Toyota is working on an all-new 2015 version of Innova which has been spotted a few weeks back in India. 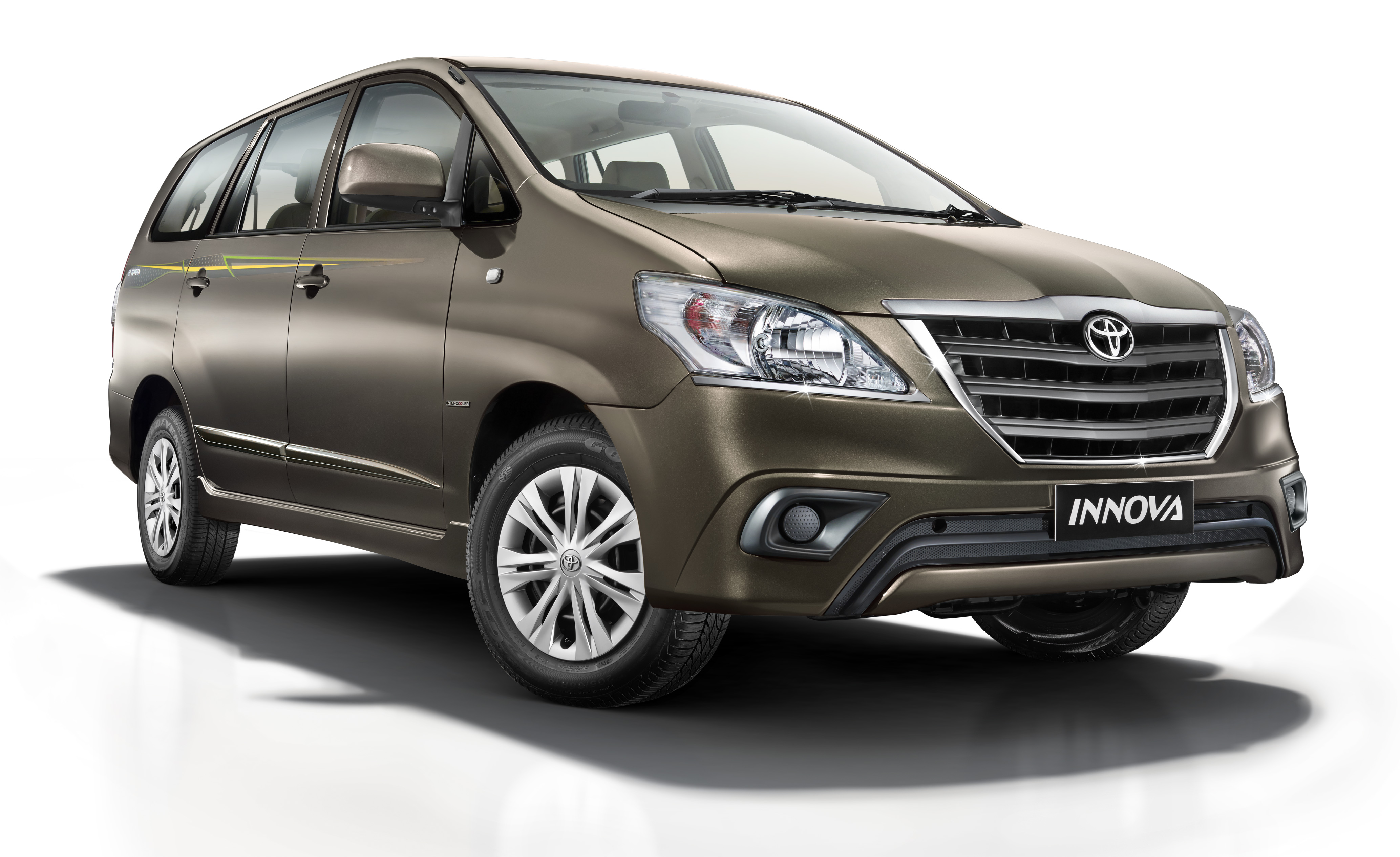 Amidst all this and to freshen things up and bring the versatile MPV to the headlines again, Toyota has announced the launch of a limited edition variant of its Innova. The Innova Limited Edition (LE) will be offered in a brand new Bronze Mica Metallic color along with the popular Silver Mica Metallic. This limited edition is actually based on the existing GX trim with options to seat seven or eight people. The vehicle is available only as a diesel but with both the Euro III and Euro IV engines.

On the outside, the Innova LE gets ‘Limited Edition’ emblem at the rear, chrome-lined headlamps and rear combination lights, and new body graphics. The interiors get a Touchscreen Display Audio with DVD, CD, USB, Aux-in and Bluetooth functionality, dual-tone fabric seats, and color-coordinated door trims.

The best part comes now – the LE gets ABS (Anti-lock Braking System) and an airbag for the driver. An airbag for the passenger too wouldn’t have hurt though… Only 1500 Innova LEs would be manufactured and Toyota hopes to sell all before the festive season even gets over.

Toyota tells us that the Innova Limited Edition is available in showrooms right now at INR 12,90,947 and INR 13,00,710 (ex-showroom, New Delhi). Though the press release shared by Toyota does not specify but we believe these are prices for Euro 3 and Euro 4 models.