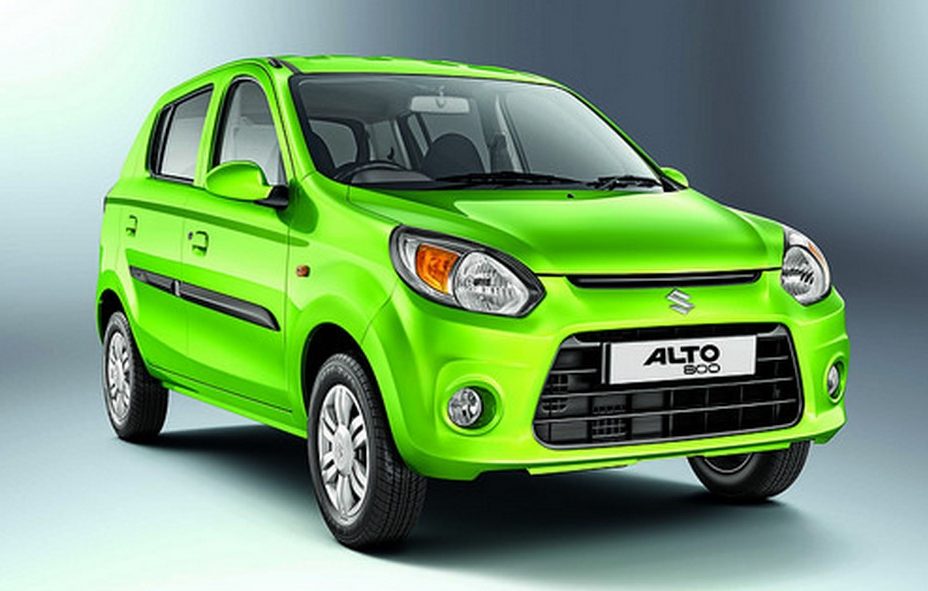 The entry level small car territory has been the ruling ground for Maruti. First with the M800 and now the Alto. However, one brand though, with its out of the box looks and strong features list, has managed to reduce their sales volume. From around 22,000 units per month in the last fiscal, the Alto’s numbers have shrunk to around 19,000 units a month. To beat this, the company is getting ready to bring a new version of the car, codenamed Y1K.

An article in Economic Times reveals via unnamed sources that work on the new Alto has already begun. The launch timeframe though is pretty far, the 2019 festive season. They also add that the design philosophy will be new for the Alto family, possibly even a crossover look. With new safety norms heading our way, it will be very difficult for cars like the Alto to meet the regulations.

The new Alto Y1K will be developed on a new platform which will the upcoming regulations. The hardware front will be sourced from the parent company Suzuki, while the conceptualising these to a new car will be on the shoulders of the Indian R&D team. The success of the Vitara Brezza, which was a child of the Indian R&D team, has certainly encouraged the Japanese mothership to let its most successful child create new products.

The report also adds that the company is also working on a mild hybrid petrol engine!