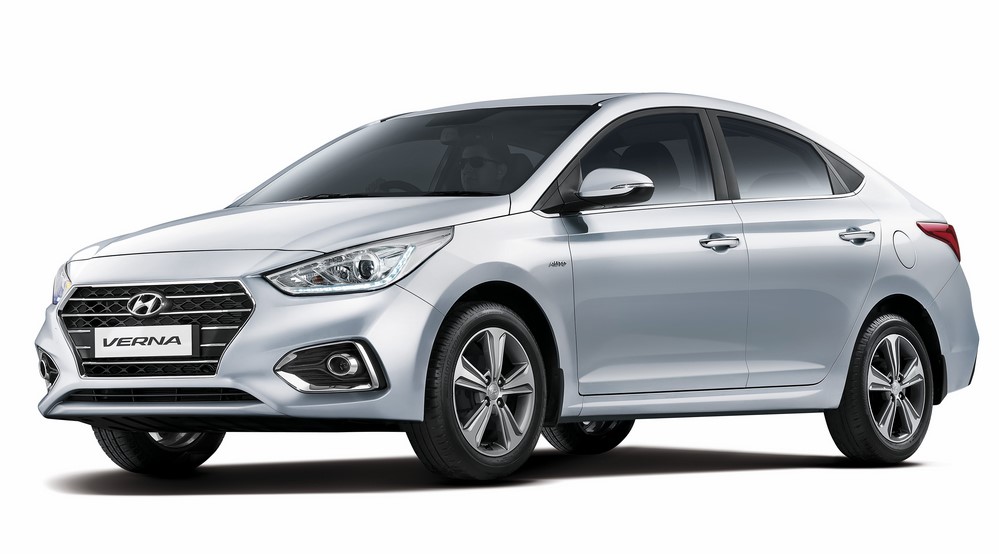 Hyundai unveiled the new-gen Verna in September 2016 in China and today they have revealed the India-spec version. Adorning the Fluidic  Sculpture 2.0 design language, it looks a lot more mature than the older version on sale and has lesser curves. It gets a wider cascading front grille, nice looking DRLs and a sloping roofline.

It also comes with new fog lamp enclosures and a lot of chrome apart from other visual differences vis-a-vis the current car. The rear LED tail lamps immediately remind us of the new elite i20.

It is larger than the current gen car in almost all dimensions. China-spec Verna sports all-black interiors inspired from the Elantra (pic & details of China-spec Verna) but the India-spec car has been teased with dual-tone interiors. 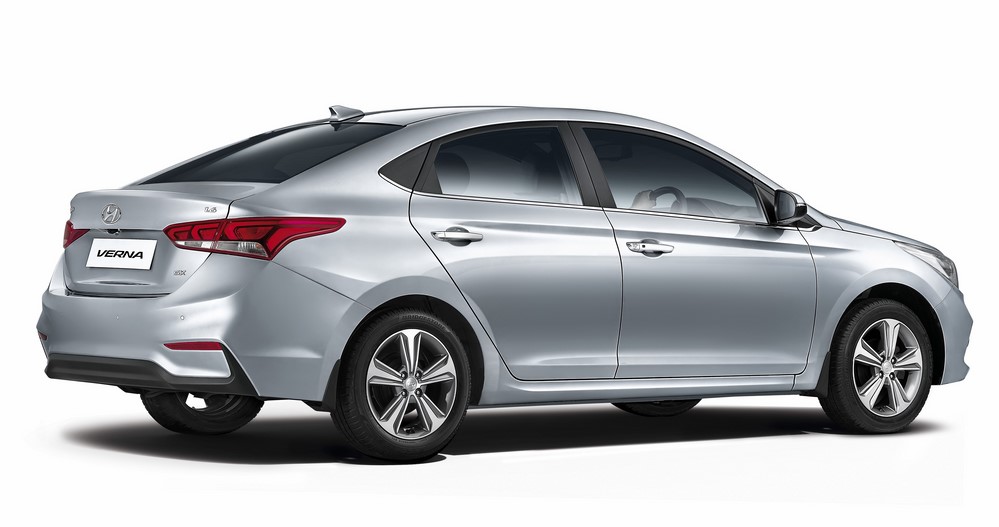 Hyundai has officially announced that the New Verna will be launched in India on 22nd of August which is when its prices will also be announced. Bookings of the car have opened from today at all dealerships across the nation.

Verna has lost out the race to City and Ciaz and it will be interesting to see if this next-gen car can revive its fortunes.

Next Read: 2018 i20 Facelift Spied First Time: May Get 1.0L Turbocharged Engine