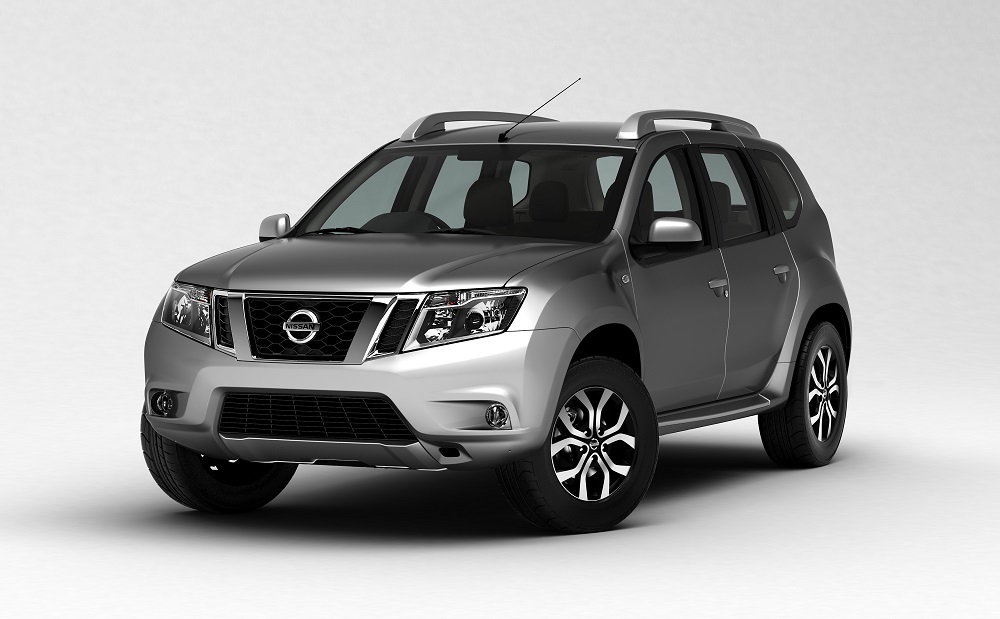 Nissan India is gearing up for a price rise. The company in an official statement has announced an increase in their car prices which will come into effect from January 1, 2015. Following the footsteps of many major manufacturers in India, Nissan says the increment is because of rising input costs.

Nissan badged cars in India will be made to go through a 2.5 per cent increment which will see an escalation of up to Rs 18,000. Nissan India markets Micra Active, Micra, Sunny, Evalia and Terrano. Datsun badged cars, which, at this moment, only includes the Datsun Go will get dearer by 3 per cent which is about a maximum of Rs 11,000. 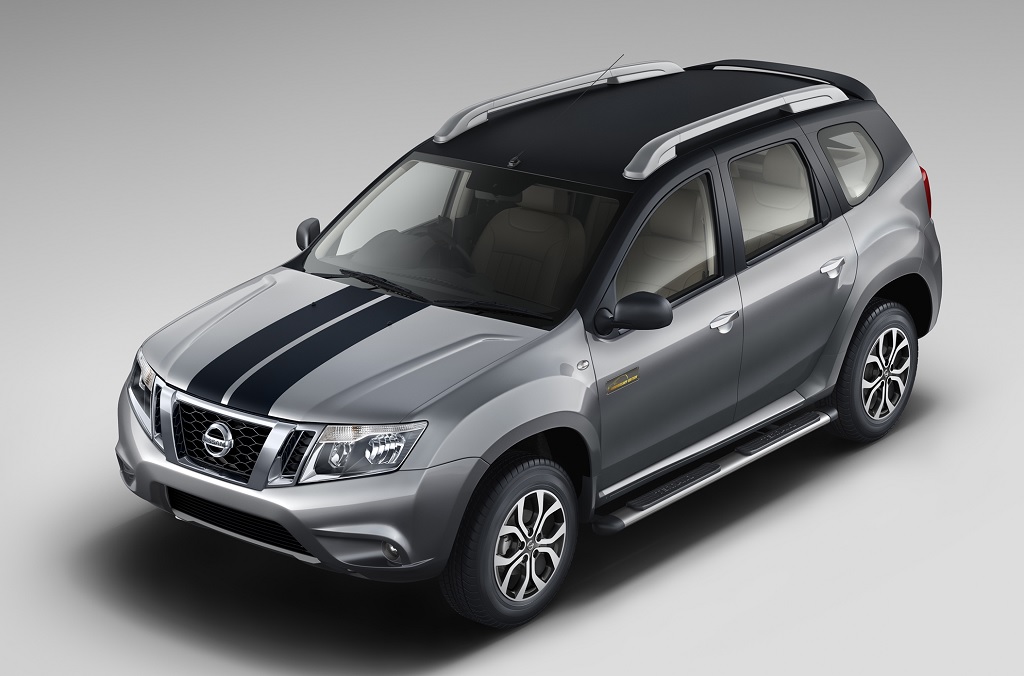 Nissan managed to sell just 2,041 units in November which is a 50.96 per cent drop from its sales in the same month last year. They did export 10,501 units but even that saw a 5.22 per cent drop on a year on year basis. Their sister brand Datsun also faced a major blow because of the latest NCAP results which criticized the company of producing a sub-standard car.

However, Nissan has a ray of hope with their upcoming Datsun Go+ MPV which is going to be launched in January 2015. The sub 4 meter MPV is expected to be priced around 4 lakhs which would make it an interesting buy. We have already driven it a couple of days back and will share its first drive review soon.