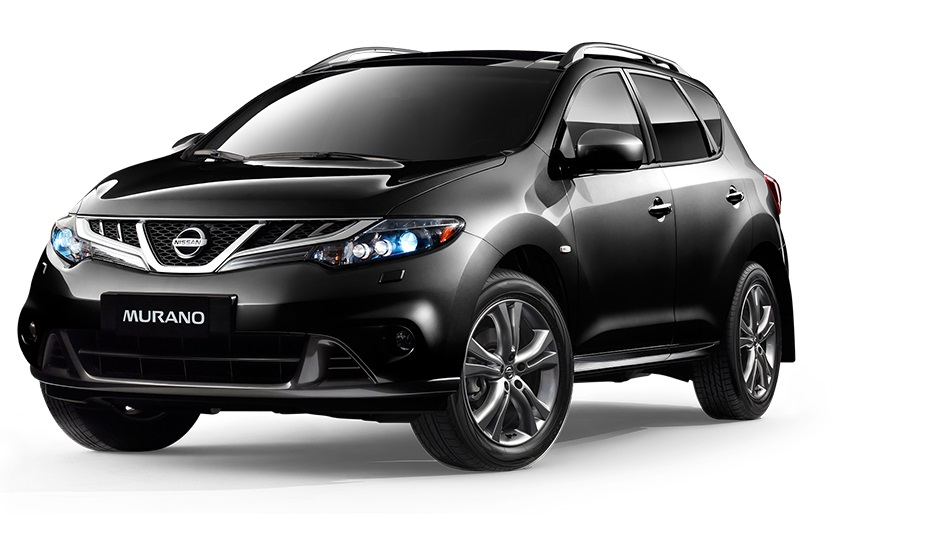 If you ask me, the Nissan Patrols, especially the Y60 and Y61, would be my favourite in a sea of Landcruisers and Land Rovers. You can even spot several good examples (imported) on Indian roads but I really can’t fathom why Nissan has still not launched its flagship SUV in our country where these big hulks’ popularity might only come second to discussions around fuel-efficiency of a vehicle – any and every vehicle basically. 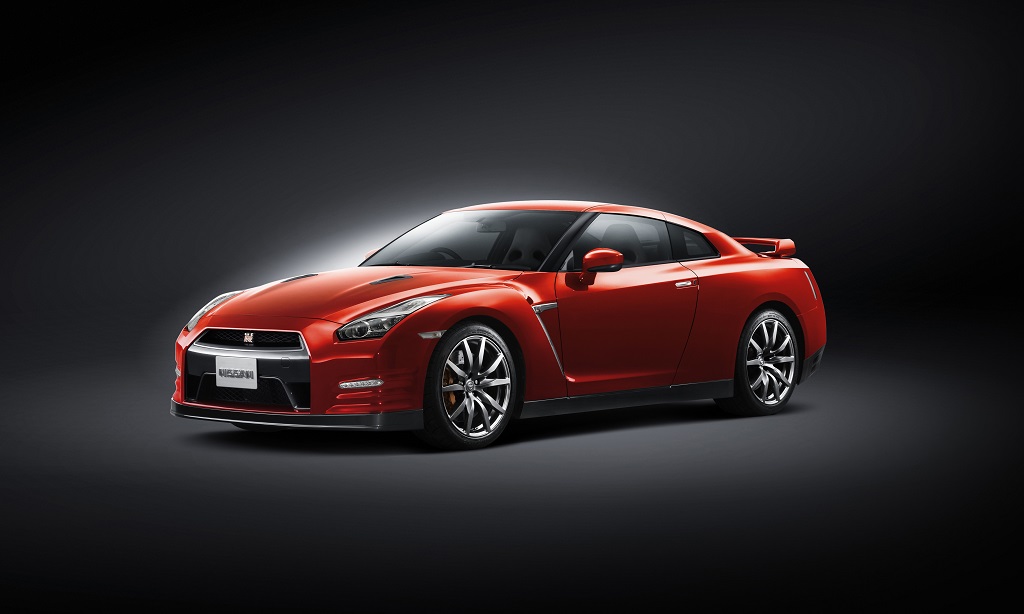 While the Patrol might take some time to come to India, Nissan’s other premium models will, according to a report on Livemint.com. Takashi Hata, Chairman for Nissan India, Africa, and West Asia said that the company will get the GT-R sportscar and Infiniti models in India, and also that talks about localisation are on with Nissan’s headquarters in Japan.

Nissan would be looking at local assembly from day one to price the cars aggressively and that makes sense too as the top end is really occupied by the Germans in India.

More importantly, Nissan is eyeing the sub four-metre SUV segment that has Ford EcoSport as the only success story as yet. In fact, Hata says that the company has started working on the model and that too specifically for India! After discontinuing the X-Trail and the 370Z sports car, Nissan has nothing in the 20-lakh-plus range, save for Teana saloon.

While the GT-R will fill the sports car void in the range and then some, the new compact SUV will give Nissan India volumes that it certainly is dying to get some. The Terrano has sold close to 23,000 units until last month since its launch in October last year. In comparison, Ford has sold more than 65,000 units of the EcoSport since it was launched in June last year (even when it was controlled).

The Nissan GT-R and Infiniti models (Hata did not specify which ones though) will take at least two to three years to come to India but the made-for-India compact SUV will come in the last quarter of 2015 or latest by early 2016.

Related: CLEARANCE SALE: Get Rs 1.45 Lakh Off on Nissan Sunny! Other Models Also on Discounts