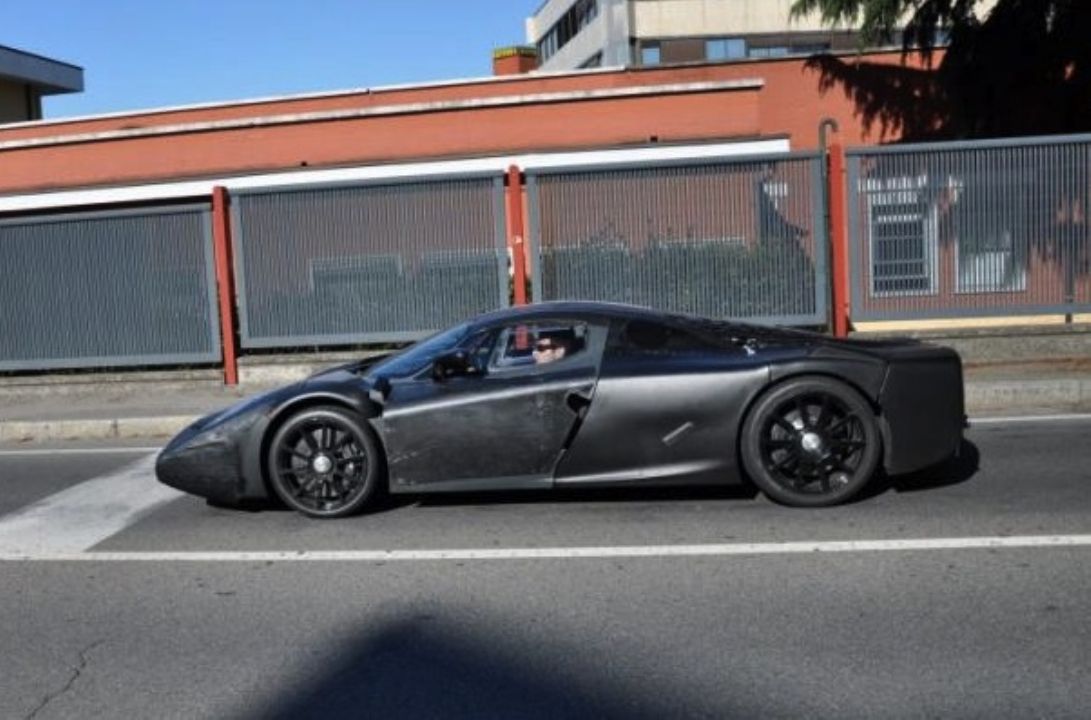 A test car around the Ferrari factory in Maranello, Italy was caught testing by some FF driver and soon the jungle fire spread to confirm whether it is the new Enzo? Which is also rumored to be code named the F70.

Luca di Montezemolo, Ferrari’s Chairman, at Beijing Auto Show, in China said that Enzo’s replacement will be a full-hybrid car and will be launched by the end of this year. This new car will host huge loads of features and technologies concentrating more on a Formula 1 centric performance and feel but will more and more concentrate on higher fuel efficiency. 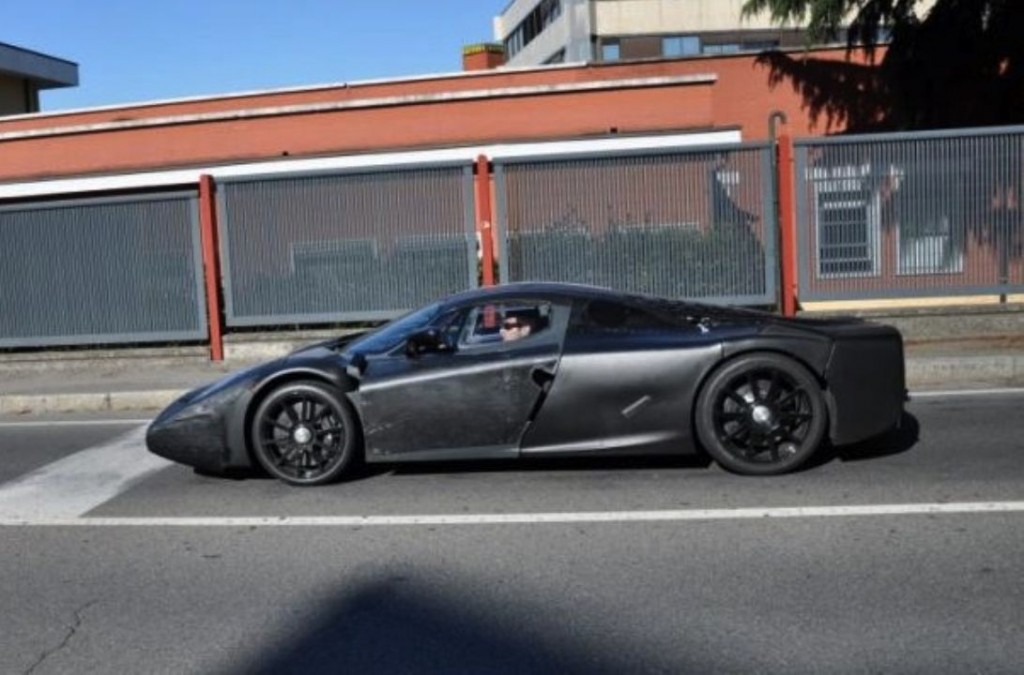 The car seen above is said to have both the similarities and differences than the test cars seen earlier. And is also reported to have the sound of a F1 car than a road car.

The Ferrari Enzo or say F70 will be powered by a new Natually Aspirated V12 engine combined with a Dual-Clutch Transmission and two electric motors. While one motor will act as an auxiliary, the other is for instant power delivery. The car is also expected to sport the KERS engine lifted from the grid and modified for the road use. 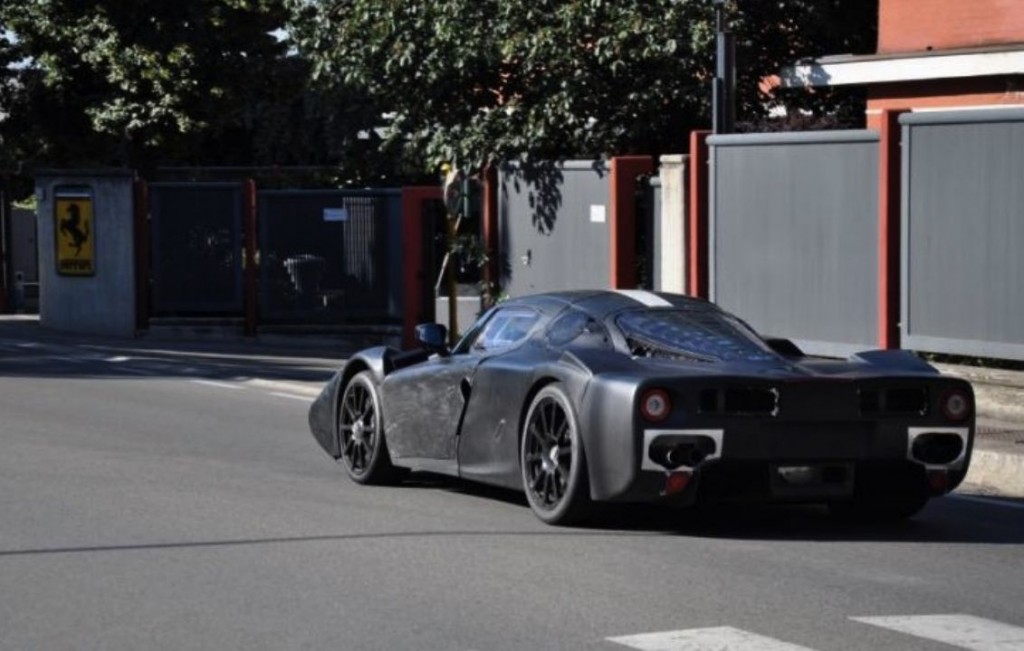 The car will be out in some more months and till then Ferrari is doing hard to keep the product a secret to keep the excitement strong and heart beats high during the launching of the car, though less than 500 will be produced as per the recent news.