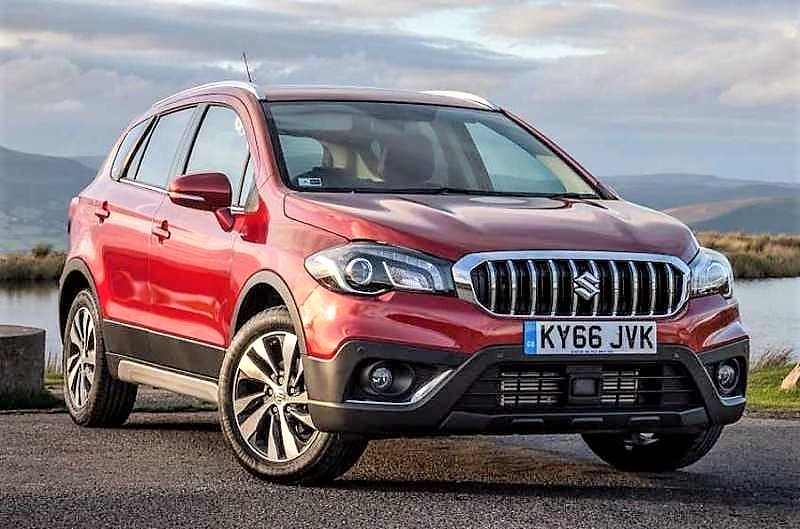 S-Cross facelift launch expected after that…

Suzuki unveiled the S-Cross facelift in Hungary last year and there were already rumours of it coming to India. These rumours gained ground when the car was spotted at Maruti Suzuki’s Gurgaon facility.

The lone spyshot from Team-bhp apart from its left side headlamp and a wee bit of tyres and grille did not reveal much but it was enough to certify that it indeed was the facelift and discussions (or tests) are already underway regarding the car’s Indian introduction.

Now we have some new updates on its Indian introduction. Few recent reports have sparked a speculation that Maruti will open bookings of the S-Cross facelift from 1st September. Based on this, we connected with one of our source who confirmed the following bits..

S-Cross facelift gets a new face with a chrome-laden front grille with vertical slats. The headlamps are all-new and sport projectors. To accommodate the changes, the front bumper has also been revised and at the rear Suzuki has lent it updated tail lamps and new alloy wheels. 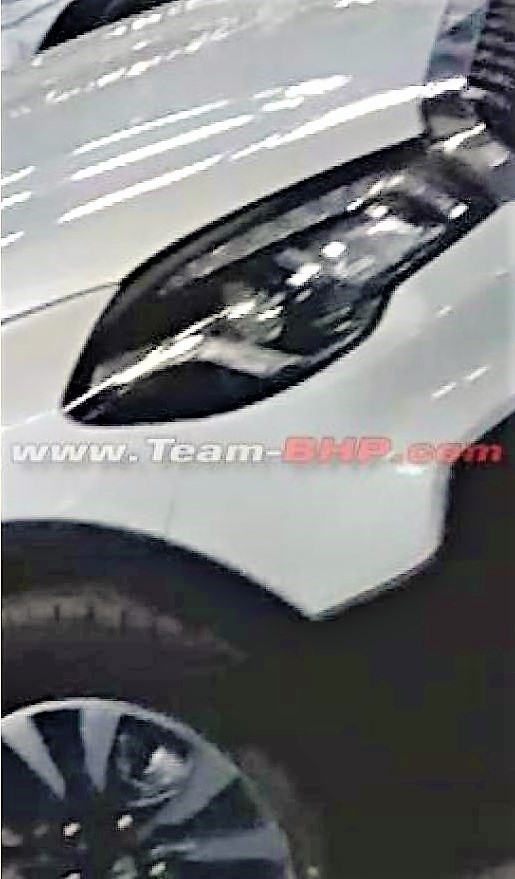 S-Cross facelift is expected to launch in India towards the end of September or sometime in October this year. Maruti may also re-align its prices a wee bit.

Like the current car, the facelift continues to look drab but it is now a little more aggressive in design. The 1.3 liter DDIS will continue for sure. Maruti may discuss and decide about the future of 1.6 DDIS and they are also expected to add a petrol engine to the range.