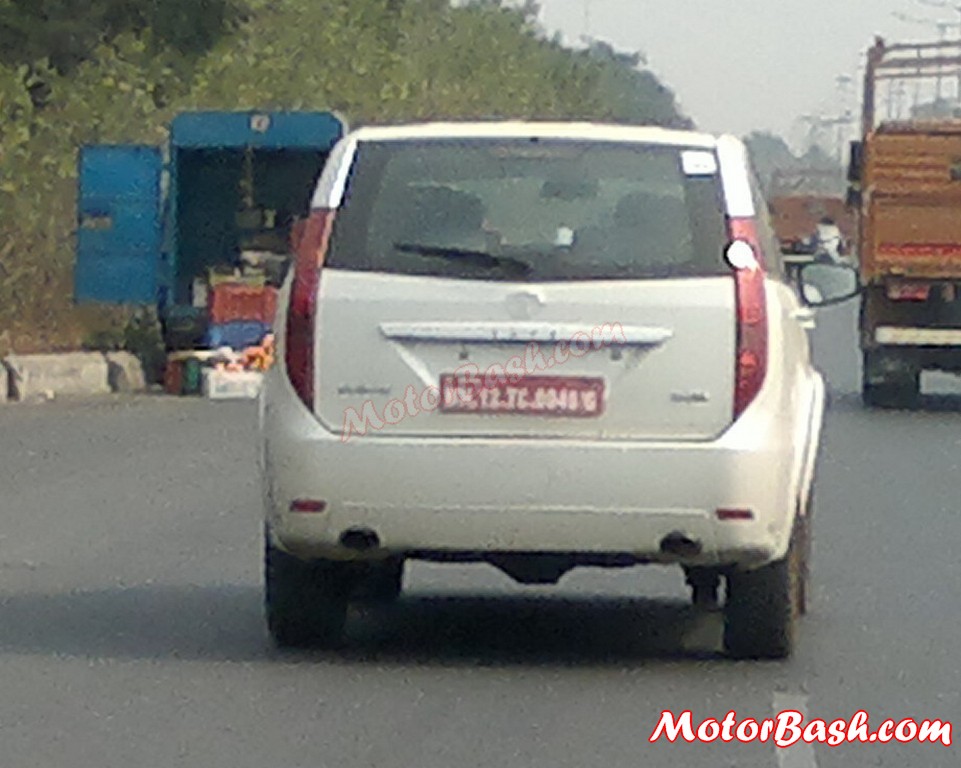 We were the first to break this story of the new Aria with our spyshots of test mules bearing different cosmetic add-ons last month.

And here we present to you a couple of more spyshots of the capable crossover doing its test runs in Pune. These are two Aria’s caught at different locations on different days.

Apart from a few cosmetic changes like smoked headlamps, redesigned tail lamp cluster among others, there are chances that Tata might also try to rework on its engine. There are speculations that the new 2013 Aria might get a more powerful 150 hp version of the current 2.2L DICOR engine.

This tune already does duty on a few Aria’s which are exported to international countries. With the new more powerful engine, a few tidbit changes to the cosmetics, a bit of price correction and a fresh new marketing approach, Aria will have a much better shot at the fame against its competitors.

Aria has been a dismal performer for Tata and has never really taken off despite all the measures taken by the company. The newly introduced LX variant which was priced under 10 Lakhs, is also not doing any trick for the company. With sales in single digits for a few months, Aria is proving to be a big burden on the company. 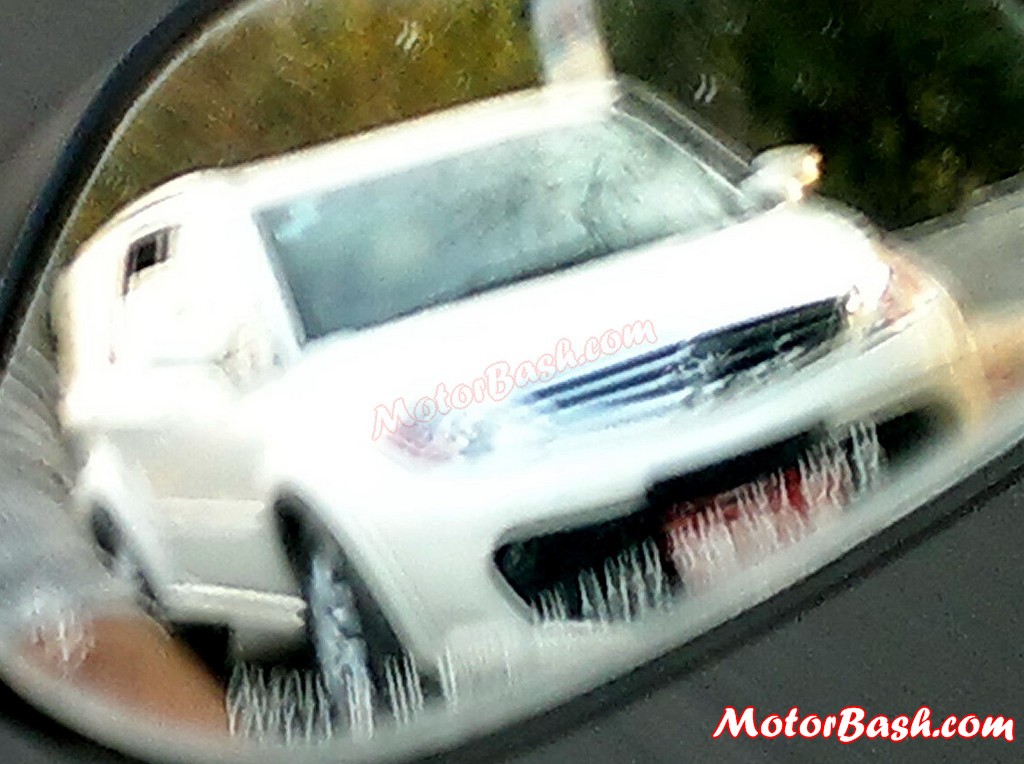 However, it comes as a really nice package with a lot of comfort inside. Tata just needs to start afresh in promoting the crossover, provide a better level of service standards, improve upon their overall products quality and they can just be doing what they really want to do.

What do you feel about the new Aria? Will it be able to make a cut?