We already know that Mahindra is readying a new competitor for the compact SUV segment. This new car, codenamed the Mahindra S201, will be based on the SsangYong Tivoli. It will compete against the Maruti Suzuki Vitara Brezza, Ford Ecosport, Tata Nexon and, to a certain extent, the Hyundai Creta as well. Now, Mahindra will be revealing its official name tomorrow. Revealing the name before launch is a new trend started by Mahindra with Marazzo. Also, if some reports are to be believed, the upcoming car will be launched in January 2019. This is slightly later than the earlier expected launch dates which were around the festive season. Notably, Mahindra recently launched its Alturas G4 premium SUV. This may be the reason for S201’s launch getting pushed to 2019.

Earlier, the S201 was rumoured to be named as XUV300 but, if some recent reports are to be believed, it might end up being called as Inferno. This name was also rumoured to be the one for Alturas G4 SUV. Let’s see how much correct the information turns out to be this time around. 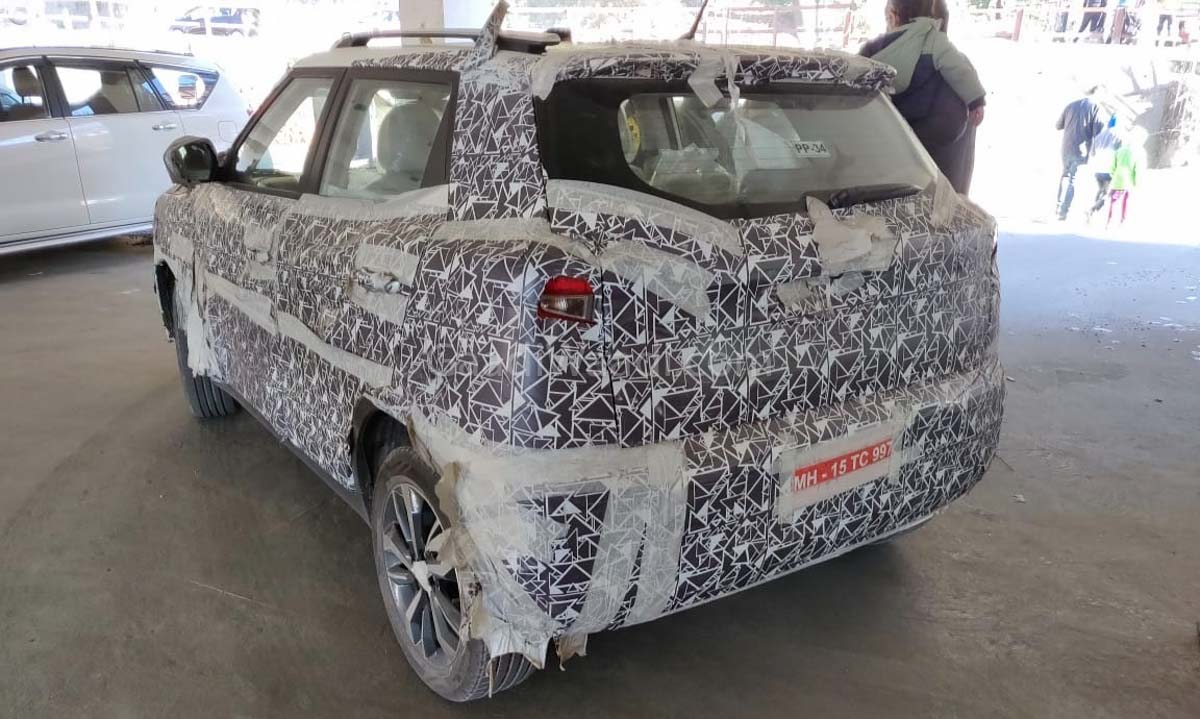 Mahindra S201 will be by & large similar to the SsangYong Tivoli with exceptions of some cosmetic changes to make it more “Mahindra”. Additionally, the car will come feature loaded and get things which are not normally featured in this segment’s products. Let’s have a quick look at what we know about the car till now: 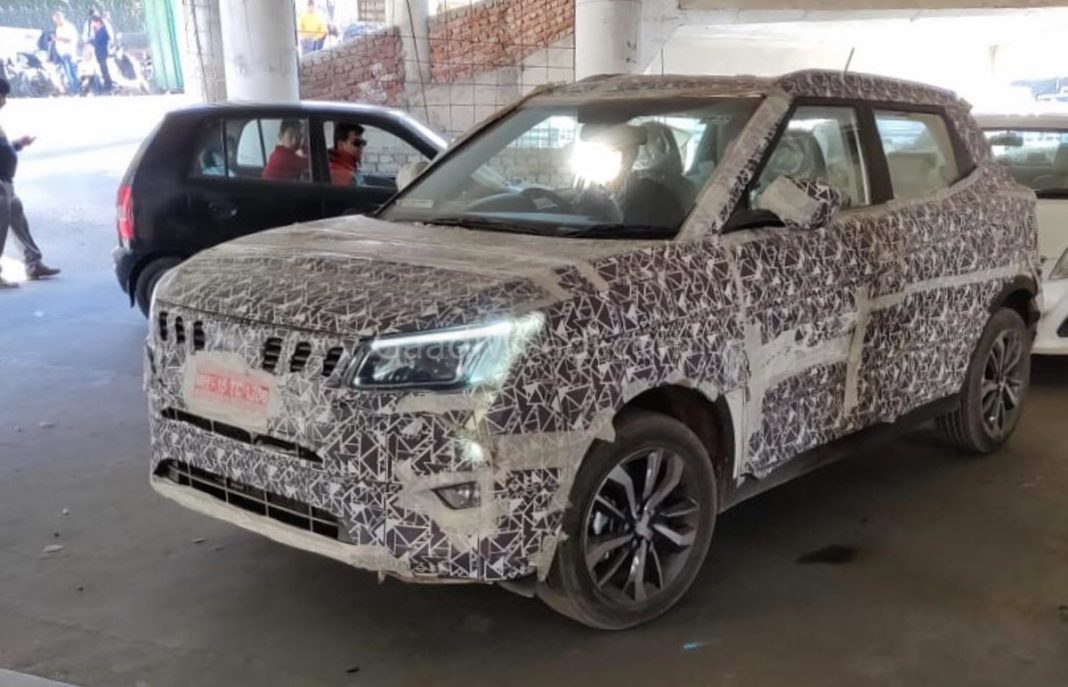 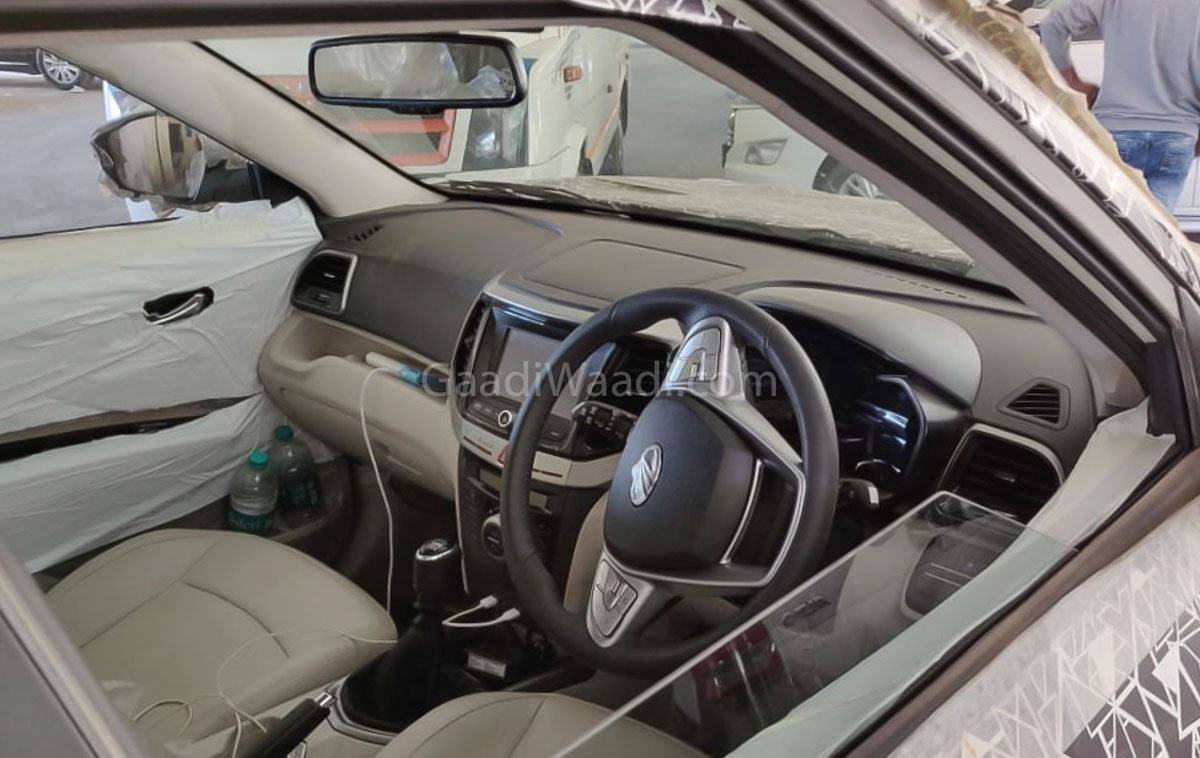 Mahindra S201 is expected to come powered by the same 1.5L diesel engine as offered on the Marazzo. We need to see if it gets the same tune or comes slightly detuned. If it comes in the same tune then, it will produce 121BHP and 300NM torque, which is considerably more than its rivals. There is also a speculation of a 1.2L 3 cylinder turbo petrol engine to be on offer. The car will come with a 6-speed manual transmission. We expect Mahindra to include autobox also as an option. Though the international version of the car comes with offroad hardware like an all-wheel-drive system and a differential lock, we do not expect Mahindra to bring it to India even as an option (at least initially).

Looking at features of the car and if Mahindra ends up pricing it well, it definitely has a potential to disrupt the compact SUV segment.