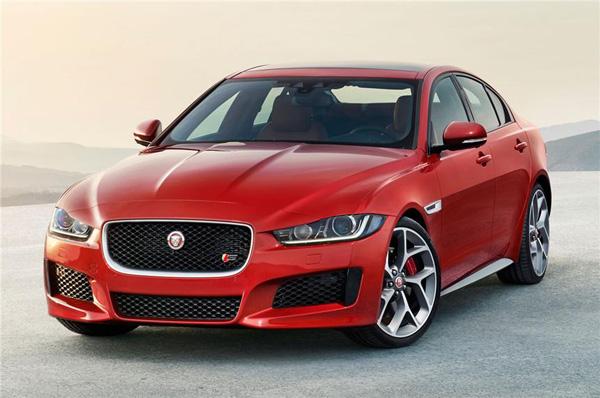 Jaguar Land Rover has recorded a strong performance in Europe and North America in the first fiscal of the present financial year. While things do seem jolly there, China, which has become a major market for their products has dipped a little. Unperturbed by this, the company has planned a very ambitious year ahead. JLR … Read more 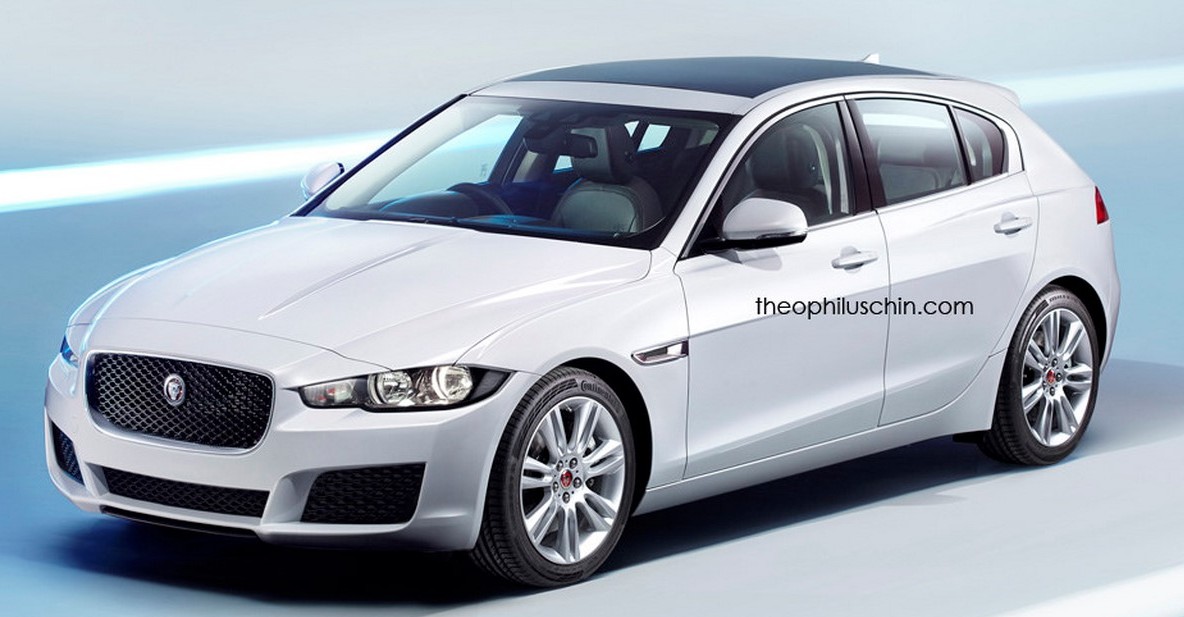 So, Jaguar has understood that there are a lot of volumes in  the luxury small car segment. Their smallest-yet XE, after a lot of hullabaloo, has started production at their Solihull plant and is expected to come to India in 2016. And next up may be something that can challenge the BMW 1 series and Mercedes … Read more

Tata Motors owned Jaguar has commenced production of their upcoming 3 series and C Class rival, XE sedan at their new Solihull plant. The West Midlands based state of the art 500 million pound is based on the concept of a factory within a factory. The plant already produces Land Rover products at the existing … Read more

In a bid to increase its footprint in the Indian luxury car market, Jaguar today announced the launch of a new edition of its current entry-level offering, the XF sedan. Launched only as a diesel variant, the new XF Executive Edition sports the 2.2-litre engine, which until now could only be found under the hood of the Luxury version that costs INR 49.38 lakh (ex-showroom) in Delhi. The latest edition has been priced at INR 45.12 lakh (ex-showroom, pre-octroi) in Mumbai making it the cheapest Jaguar you can buy in India right now.

‘Cheap’ sounds like a misnomer here actually when you are talking about a segment where there are cars like this one along with the Audi A6, BMW 5-Series, and Mercedes E-Class. Nevertheless, the XF has become more accessible now. But in the process, in the Executive Edition guise, it has lost out on some of the features of the Luxury XF like the Rearview Camera, Memory Function for the driver seat and mirrors, Front Passenger Seat Away button, and Sunroof among a few others. 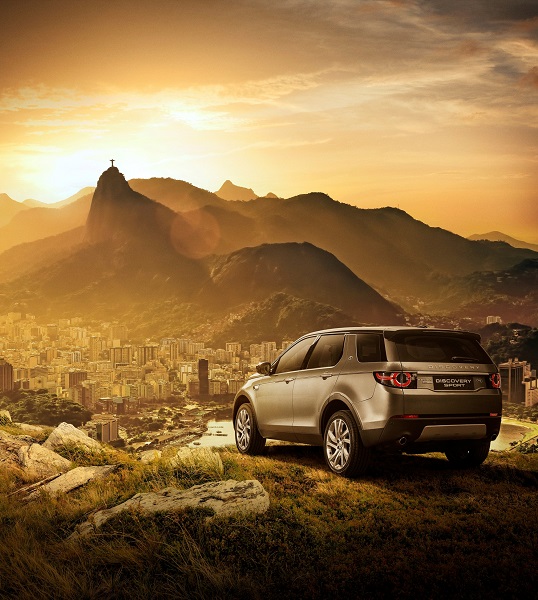 Jaguar and Land Rover have started the construction of their state of the art manufacturing facility in Rio de Janerio in Brazil. This Brazilian Real 750 million (Rs 1804.33 crore) worth facility will also have the first overseas Education Business Partnership Centre. The ceremony was attended by the state Governor for Rio, Luiz Fernando.