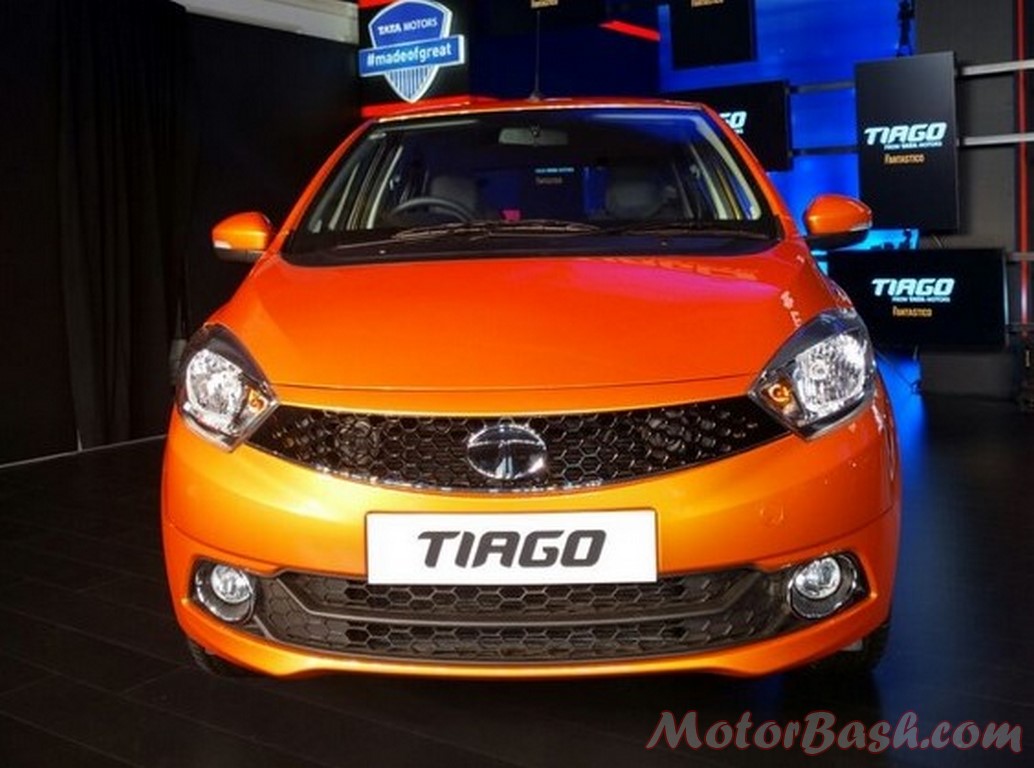 Tata has been a brand which has always showcased some really great concept models. However, one particular product which got implanted in my mind was the Bolt Sport. 110 PS in the concept with the hope of an affordable price tag. However, that might be a tale which is not going to happen. However, all is not lost as Tata might just replace it with a Tiago Sport!

As per a report in Autocar India, the Tiago Sport will not be getting the Revotron four-pot mill. Bye bye, 110 PS! Wait, don’t be so disheartened already, for the car will get a turbocharged 3 pot mill used in the standard Tiago. So 105 PS eh? And an aggressive looking body kit with lowered suspension and stiffer damping? Except the tale might just be merrier than what you thought.

The report adds that the output would not be equal to the Nexon’s but will most probably end up churning more than the Bolt Sport! It would be great if Tata made the interiors more upmarket and also increase the body’s strength. Thus, making it a worthy rival to the Punto Abarth and the coming soon Baleno RS.

While the Bolt may not have been the perfect example of sales volumes in terms of hatchbacks in India, the Tiago has been a great success. Can they replicate the same with the Tiago Sport? While it might be less powerful than the Punto Abarth, it can be easily be expected to be more affordable.

What about you guys? Wouldn’t you love the Tiago Sport if Tata really puts its heart into it?