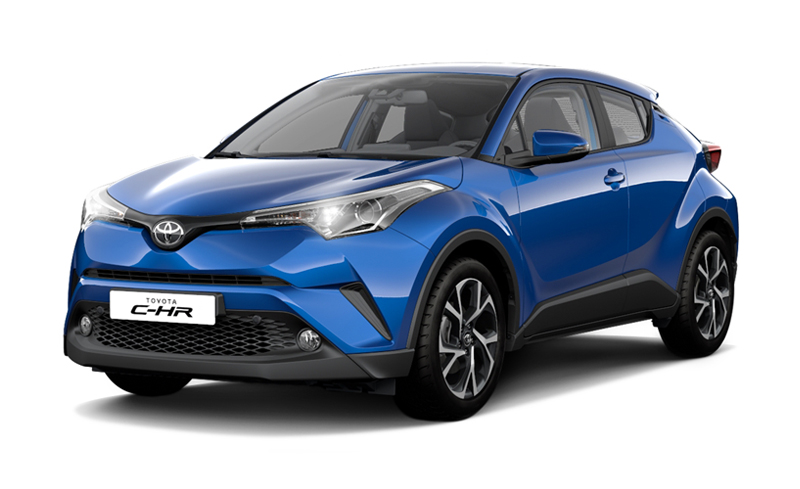 In a big surprising report, Autocar claims that Toyota C-HR is India bound! C-HR is probably Toyota’s most aggressive looking car of current times and looks swashbuckling! C-HR is based on Toyota’s New Global Architecture (TNGA) and it could be the first car on this platform to be manufactured in India. 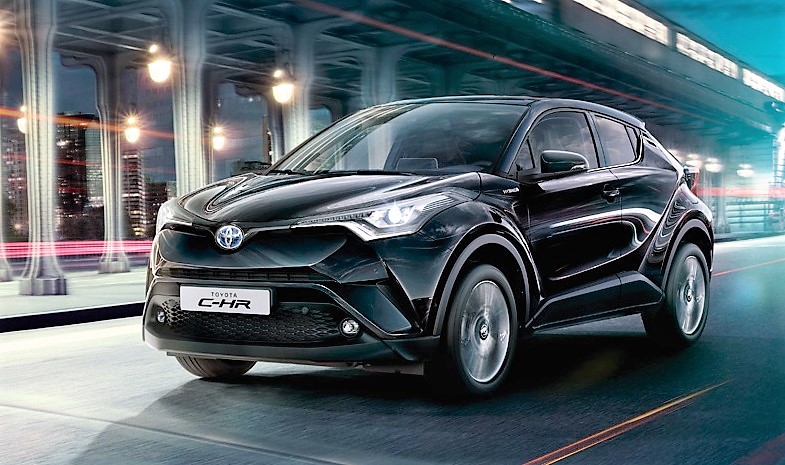 C-HR (and a lot of the current-gen cars) breaks the myth that Toyota only made very mature and sometimes boring designs which do NOT please young buyers. C-HR was launched in Japan first (in December 2016) and it has already started going to a lot of markets in Europe, Asia and other markets. Its production version was first revealed at the March 2016 Geneva Motor Show. 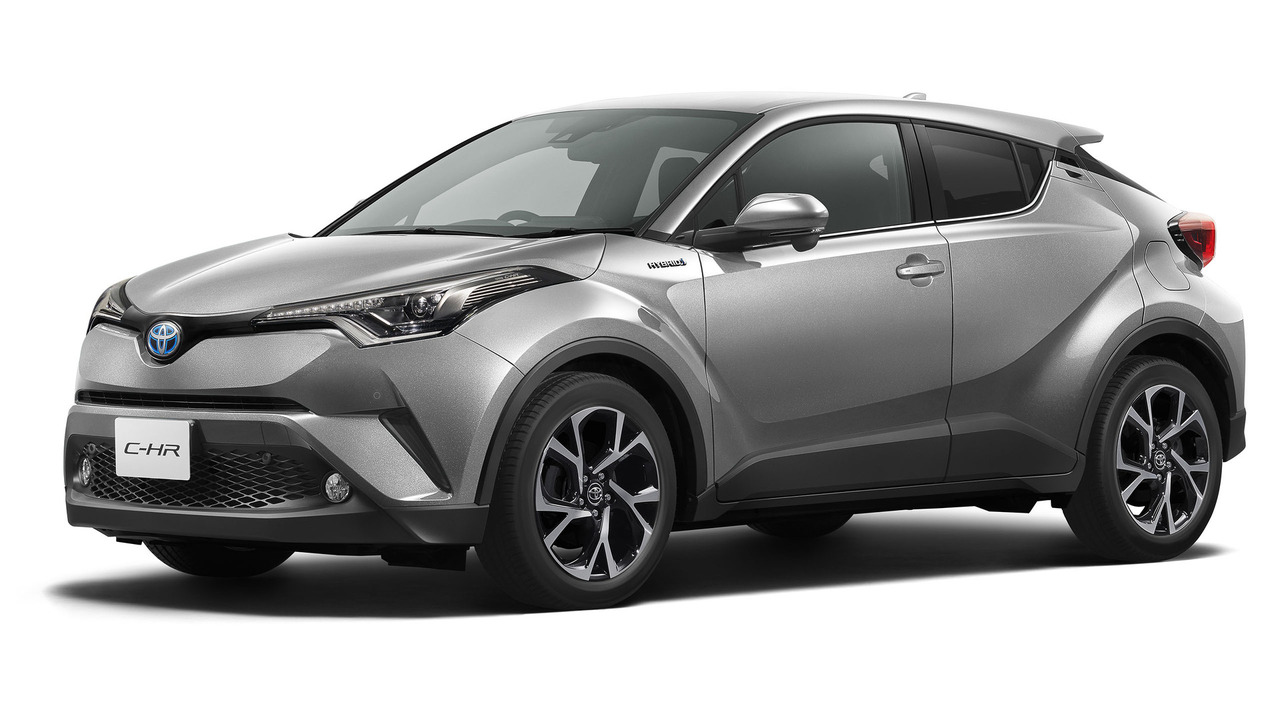 C-HR, in Europe, gets two engine combinations – 1.8L 72 KW/142 Nm Hybrid petrol and 1.2L 85kw/185 Nm turbo petrol engine options. We are not sure if this crossover is offered with a diesel engine anywhere so far. They say that India will also get ‘exciting’ engines (including turbocharged motors).

Autocar estimates Toyota C-HR launch in India sometime in the middle of 2018 ie next year! Considering the possible placement and to make sense of their new car, Toyota will have to produce it in India. They estimate the crossover’s prices to start at around 15 lakhs in India.