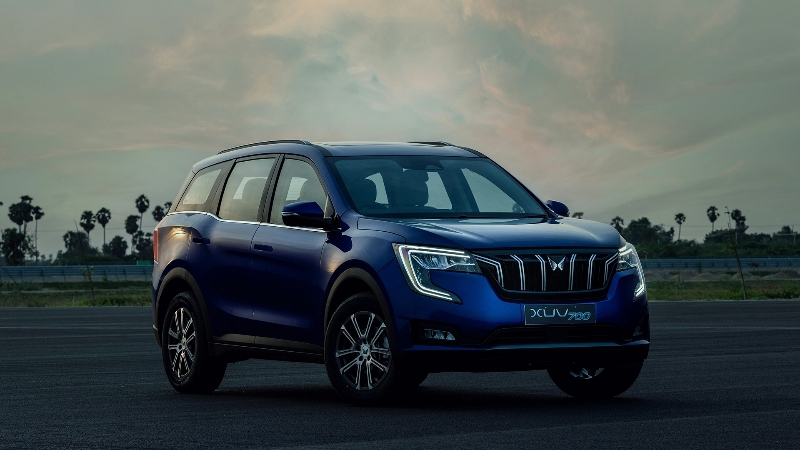 In the 17th edition of the ICOTY 2022, Mahindra XUV 700 has bagged the “Car of the Year” award. It outperformed some big names such as Volkswagen Taigun, Tata Punch, and nine others to take the award home.

Presently, Mahindra XUV 700 comes in four different variants—MX, AX3, AX5, and A7. You might be wondering how a car released in October 2021 surpassed its rivals so soon. No surprises here. Here are the top four factors that contributed to Mahindra XUV 700’s success.

1. Design, you can’t take your eyes off it

Who says Mahindra vehicles aren’t elegant and have a boxy appearance? Those that assert this haven’t seen the XUV 700, have they? Thar and XUV 700 are the latest additions to Mahindra’s line-up and the public is charmed by their looks.

XUV 700 boasts an elegant yet sporty design. Some noteworthy features on the exterior are LED headlights and taillights, C-shaped daytime running lights, sporty alloy wheels and a sculpted tailgate. The car’s dimensions are also larger than its unofficial predecessor model XUV 500.

This is one of the reasons that makes XUV 700 a deserving “Car of the Year” winner. The spacious cabin of XUV 700 comes equipped with an Alexa support system.

It also has AdrenoX, which is a fully connected car system. This technology’s main feature is voice command, which may be used to operate a range of in-car tasks. In addition, the car also has a 3D surround sound system with 12 speakers, a panoramic sunroof, and five-seater and seven-seater options.

Before we jump to the next point, let us remind you of one interesting fact. Cars with high-tech features necessitate more money for repairs and replacement. As a result, if you want to get your hands on this vehicle, make sure you buy Mahindra XUV 700 insurance online alongside.

3. Safety features you can blindly trust on

Mahindra vehicles are known for their safety features and the XUV 700 is no exception. It has also received a 5-star rating in the global NCAP car crash test. The XUV 700 is

The all-new Mahindra XUV 700 offers both petrol engine and diesel engine versions. The petrol variant is equipped with a 2.0-litre mStallion that is a turbocharged petrol engine. It generates a power of 197 bhp @ 5000 revolutions per minute. Whereas the maximum torque of this version is 380 Nm @ 1750 to 3000 rpm. The engine transmission is either a 6-speed manual or automatic.

To sum it up

Mahindra XUV 700 has practically all the features that other cars in this range lack. The number of bookings it has had or is receiving demonstrates the car’s popularity. But, even with so many features, particularly those linked to safety, you must still buy Mahindra XUV 700 insurance to protect it in case of a mishap.

2 thoughts on “Why Mahindra XUV700 Bagged the Car of the Year Award and More?”