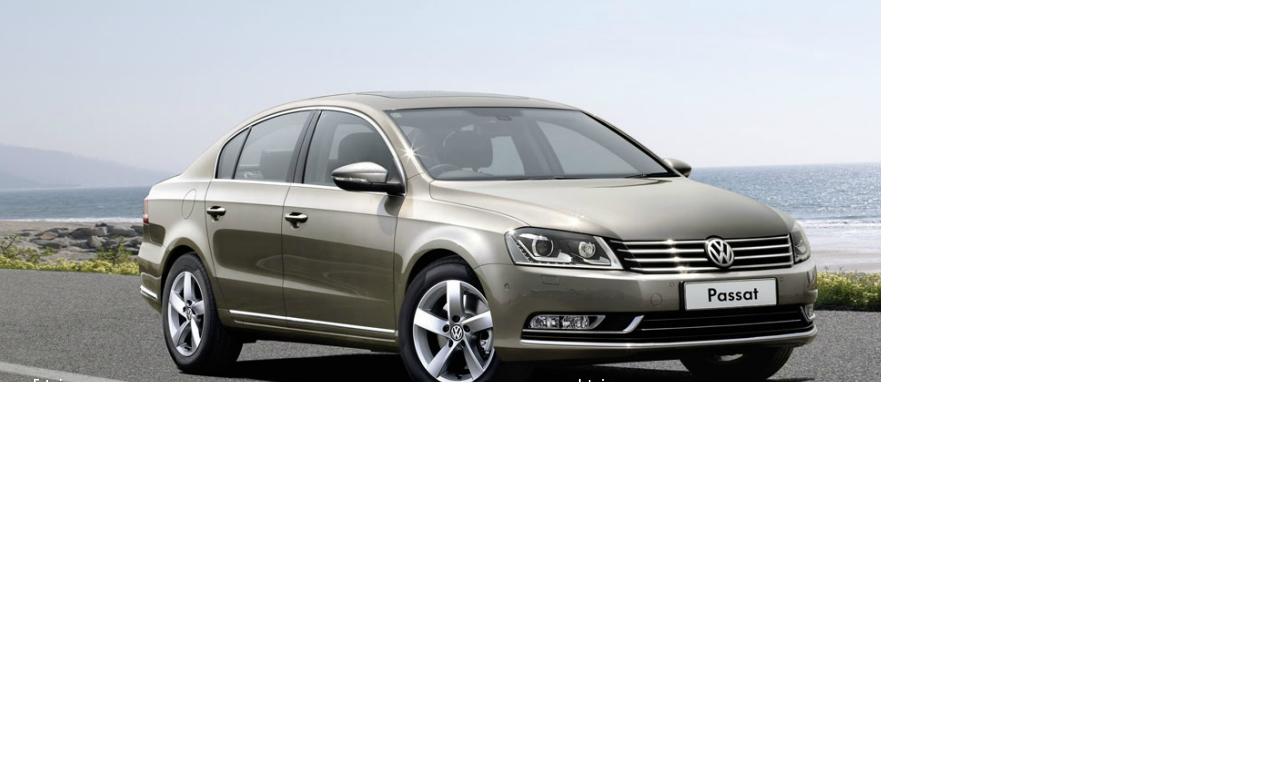 Volkswagen has recalled 153 units of its 2012 Passat TDI which were manufactured from January 18 2011 till June 01 2011. The reason quoted is that the diesel fuel filter element might not have been sealed correctly. 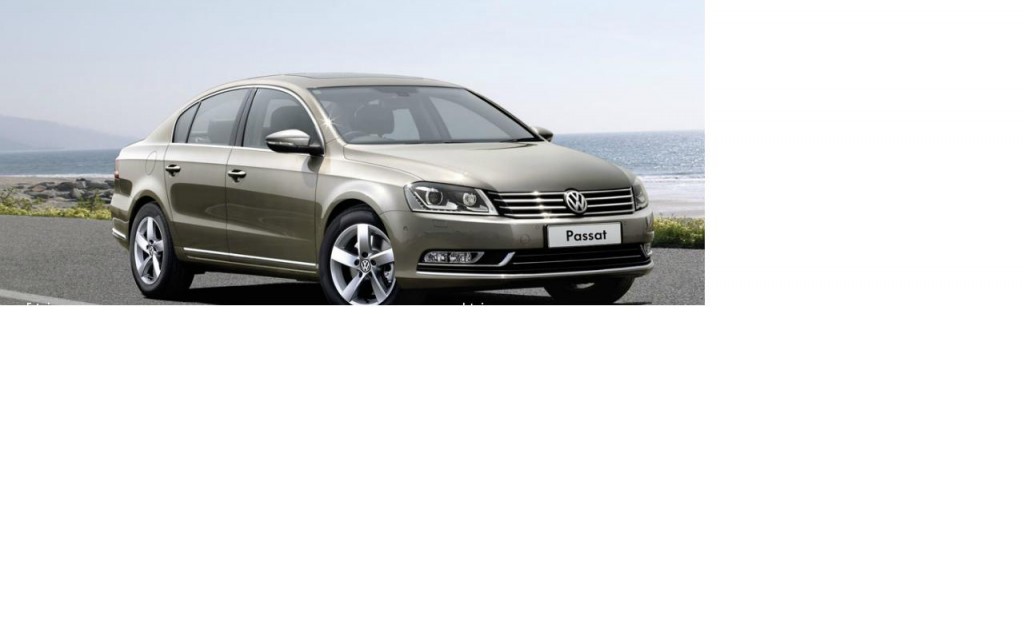 Due to this there is a possibility of fuel leaks which might be hazardous and might cause fire in presence of an ignition source. The company would replace the diesel fuel filter element free of charge. Nothing of this kind has been mentioned about Passats running on Indian roads.