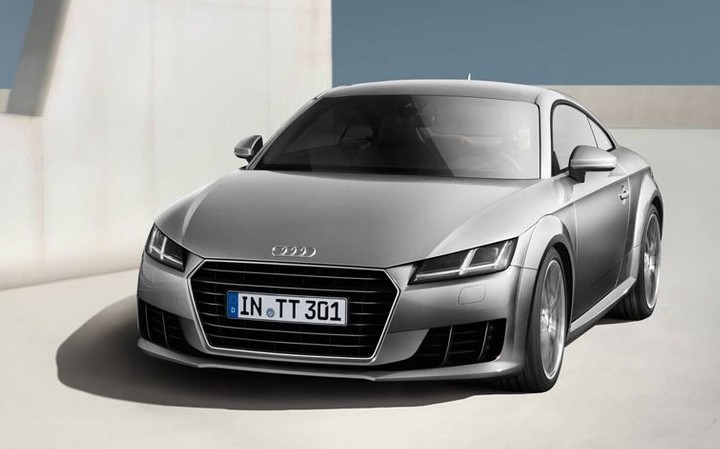 Audi is going to launch the new Audi TT Coupe on April 23, 2015 which will replace the current version in India. The 2015 TT Coupe is already on sale in the international markets and was showcased for the first time at the Geneva Motor Show last year. To be brought to India via the Completely Built Unit (CBU) route, the twin door sports car will carry a premium pricing.

The new TT is based on their parent company Volkswagen’s MQB platform, it is 50 kilos lighter than the outgoing version and over 50 mm longer in terms of wheelbase. Although available in both petrol and diesel in Europe, Audi is likely to launch the TT Coupe with just the 2.0 litre TFSI petrol engine in India which churns out 230 PS of maximum power in the range of 4,500 to 6,200 rpm and a peak torque output of 370 Nm in the range of 1,600 to 4,300 rpm. The more powerful TTS variant is not expected to be brought to India.

The four cylinder petrol mill is mated with a 6 speed S-tronic transmission which is capable of throttling the car from standstill to a ton in 5.3 second and hit a top whack of 250 kmph. 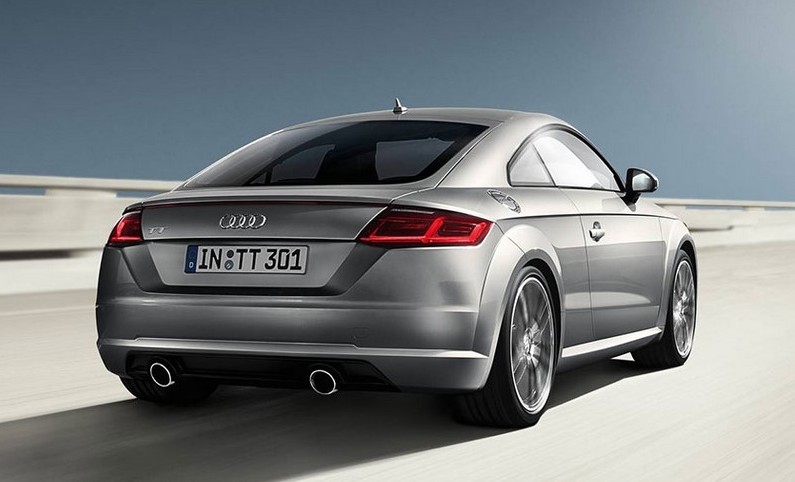 The new TT has a more angular look this time with sharp lines showing off a brute design. The car is also going to flaunt the new Matrix LED lights.