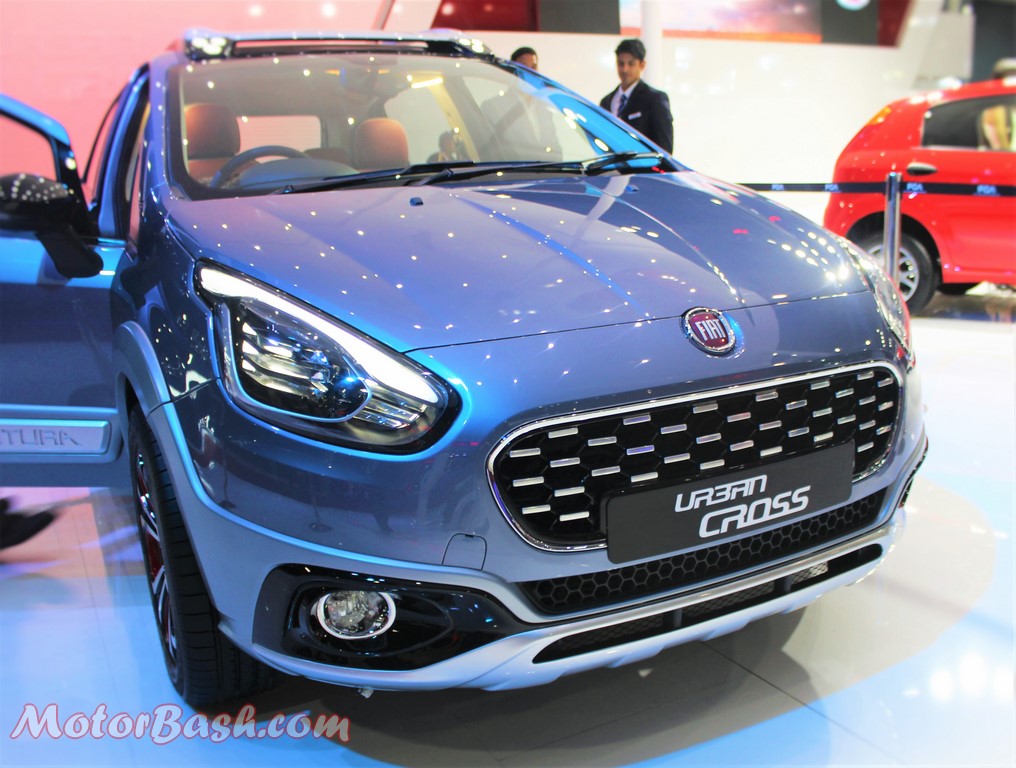 Along with launching the Punto Pure and introducing the Linea 125S (link to report), Fiat also unveiled the Urban Cross which is nothing but the new updated 2016 Avventura cross-hatch. The Avventura Urban Cross has been showcased as a Concept so expect a few changes on the production model.

Upon first look, the new Avventura looks real attractive however, it looses some of its masculinity in the process, which is further accentuated by the fact that Fiat has omitted the exposed spare wheel from the car, for reasons not known to us! Now, it looks a slightly butch Punto hatchback. Why would Fiat take that spare wheel out when, in India, it is considered to be a sign of SUV-ness, at least to the masses? Answer remains with them…! 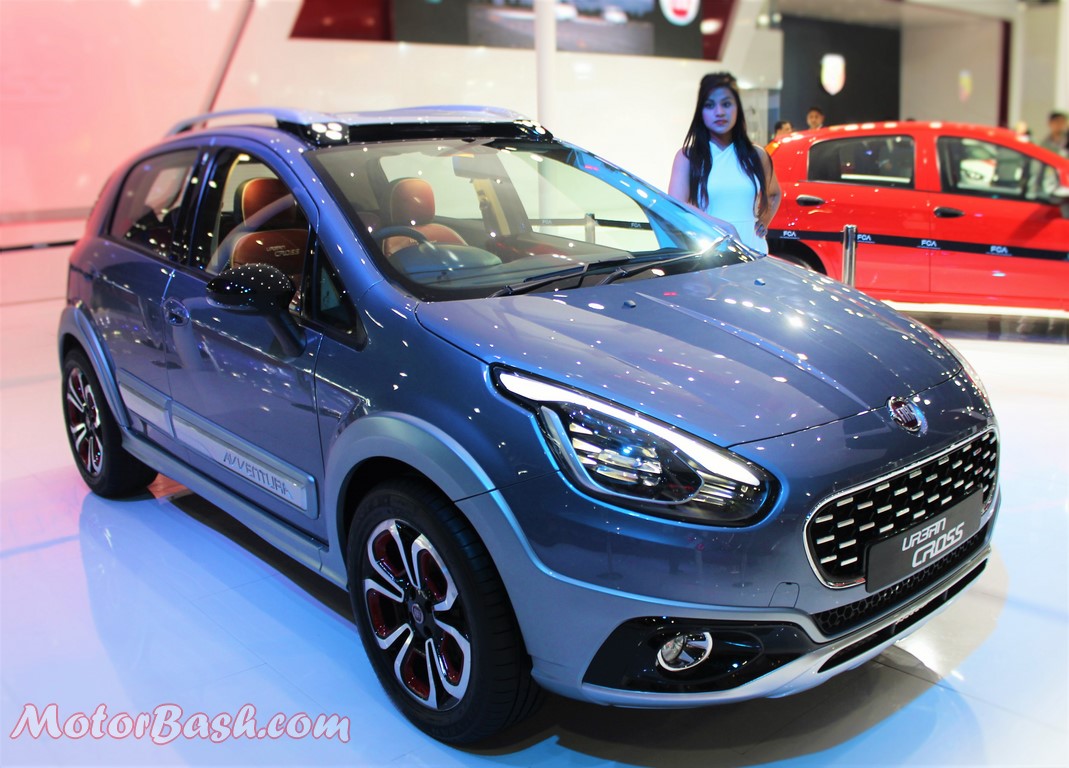 The 2016 Avventura Urban Cross will come equipped with the same 1.4 liter T-Jet petrol engine which churns out 140 bhp of real exhilarating power! It gets a new grille which reminds us of A-Class, LED optical guide lamps, ORVM integrated side blinkers and follow me headlamps. 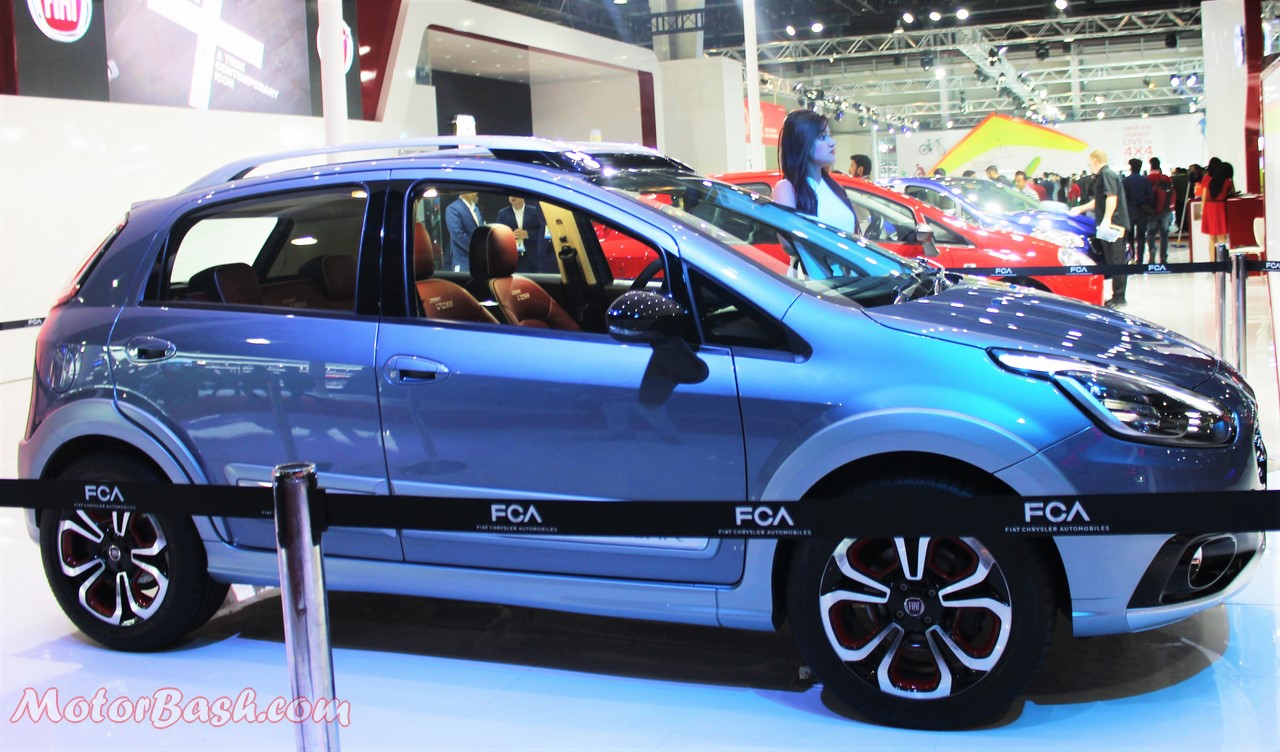 Avventura Urban Cross will also come with 17 inch alloy wheels along with front and side cladding keeping its crossover-ish looks. On the interiors, it will continue with high terrain gauges like compass and inclinometer. 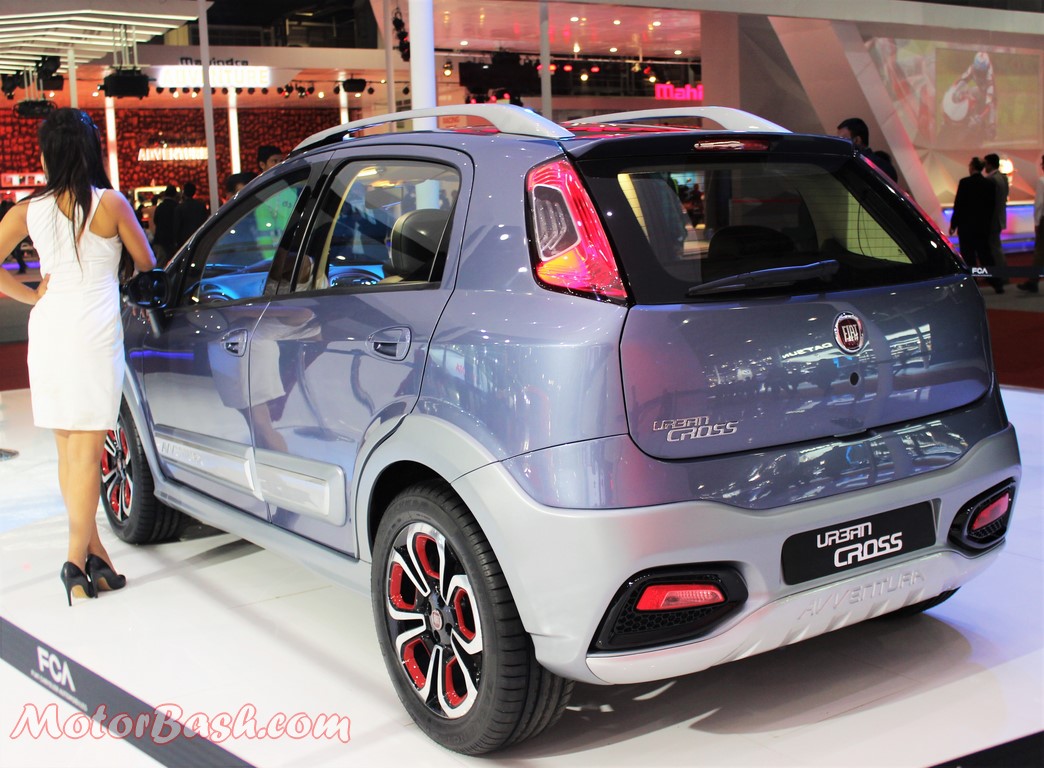 Fiat has confirmed that Avventura Urban Cross will be launched sometime this year and we believe it will come around the August-September 2016 period. What are your views then?