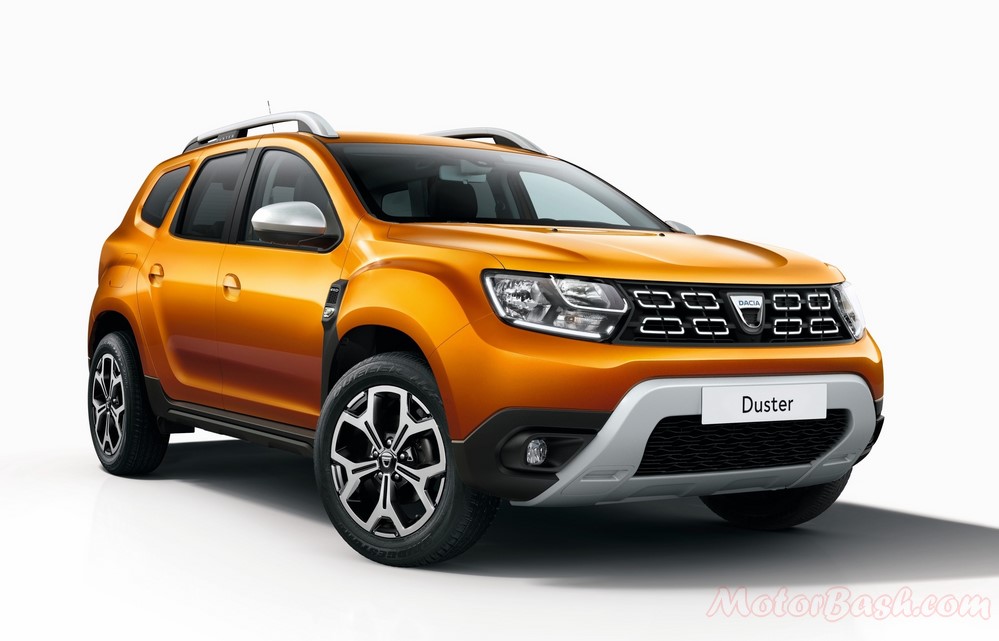 Renault has officially revealed the next-gen Duster and though it looks awesome and brute, it appears more of a facelift to us. They will unveil the compact SUV at the 2017 Frankfurt Auto Show next month. Do note that this is the Dacia version of Duster and Renault’s version, which is sold in India, may be slightly different.

2017 Duster pics have been posted on this page. 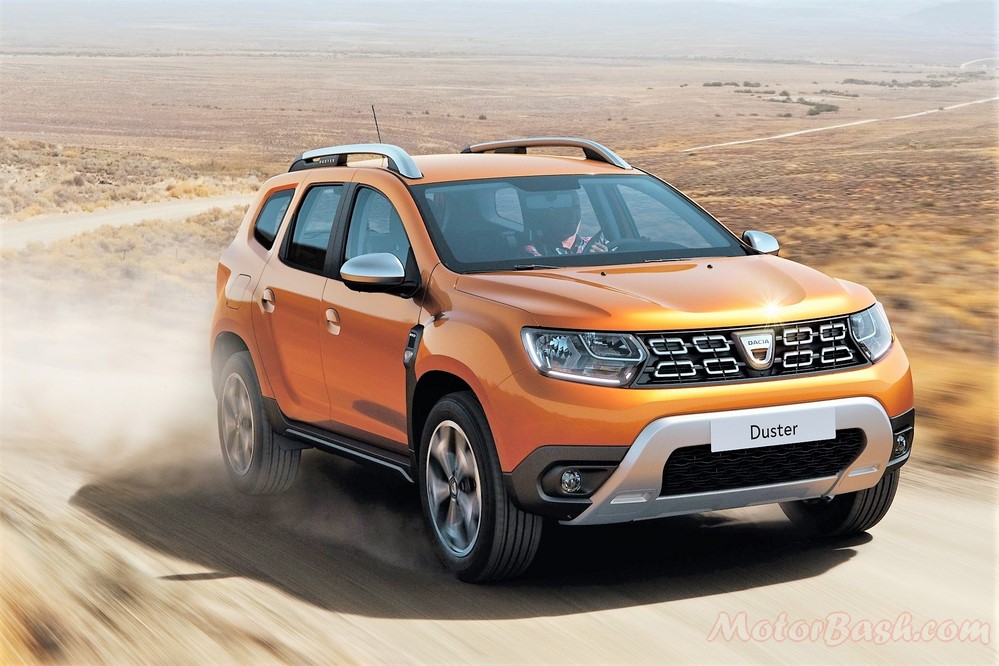 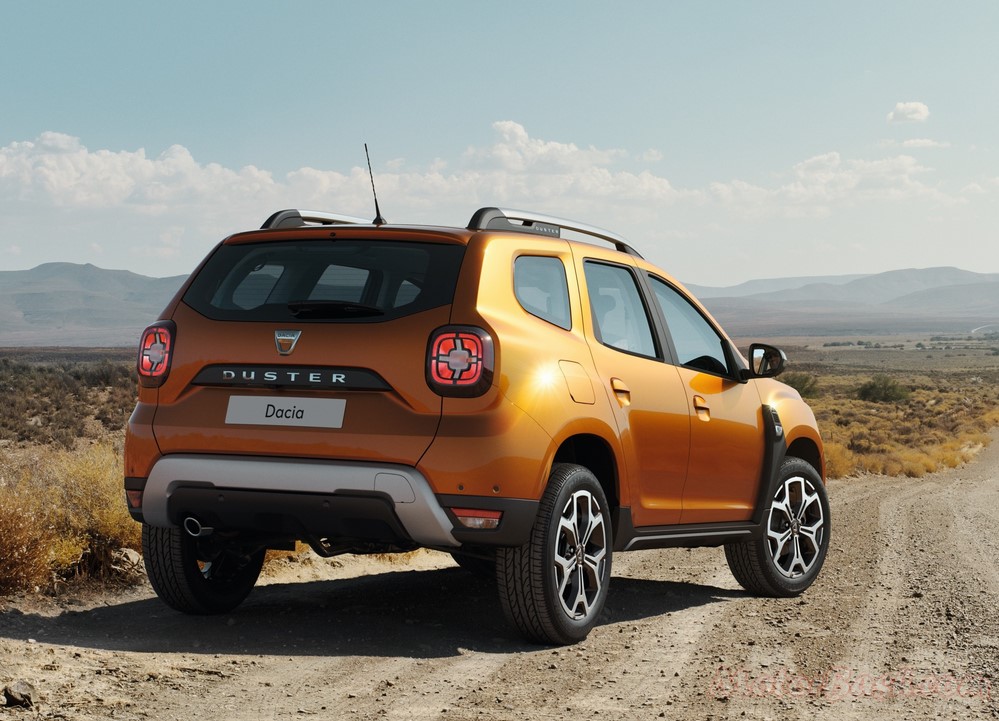 Renault announces that there will be comprehensively updated interiors, however they have not released the pics depicting them. New Duster will get better travelling comfort apart from other changes. 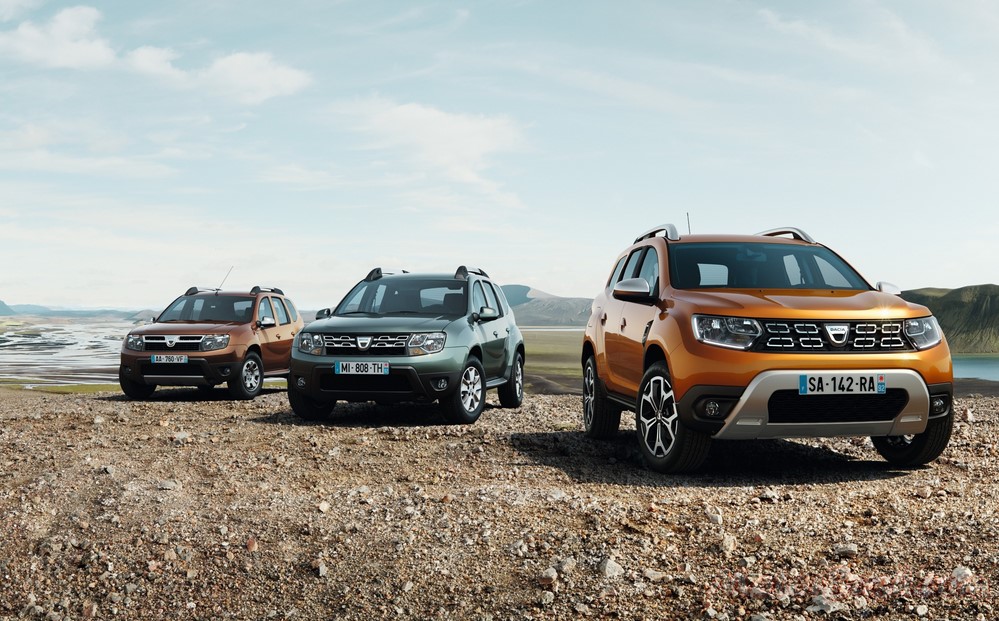 Engine details have also not been shared and there is no word on the rumoured 7-seater variant. A few recent reports have suggested that Renault does not have plans to make an enlarged Duster. All the details including the interiors will be revealed on the 12th September. Stay tuned…