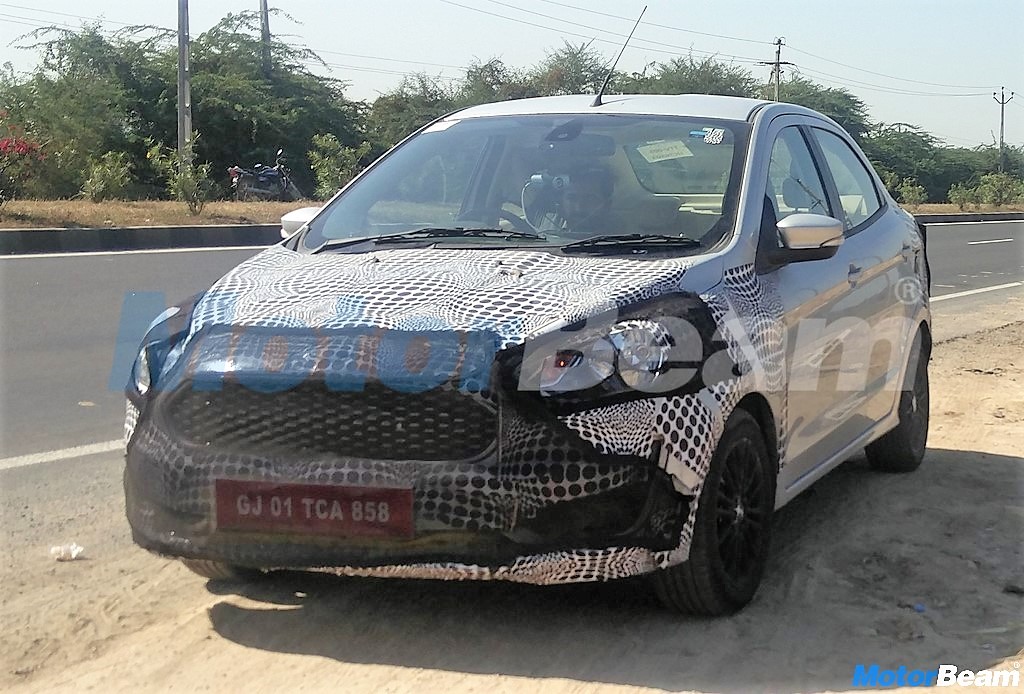 2018 Aspire facelift launch will give Ford fresh ammunition to fight out the new Dzire and upcoming 2018 Amaze!

Since the time new Ford Ecosport and Freestyle cross-hatch were introduced, speculations were rife that Ford will work on the new Figo and Aspire twins. We already know about the new Figo (sold as Ka+ internationally) and have also seen pictures released sometime back (also appended in this article).

The following picture revealed that Ford has stopped production of the current Aspire and in a latest update, a report at Overdrive claims that the 2018 Aspire facelift launch will be as early as June 2018. 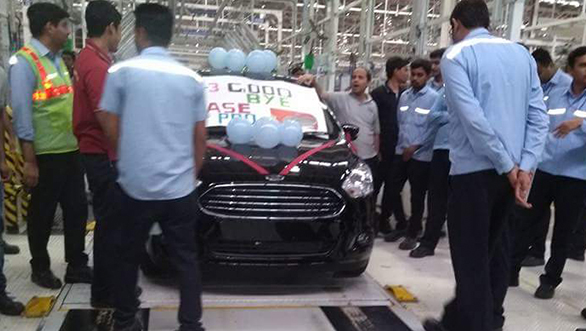 We like the strong handling and drive-ability credentials of Ford cars and now, when Aspire will be launched with the new Dragon petrol engine, it could become an interesting compact sedan – one that would be ‘fun’ to drive. 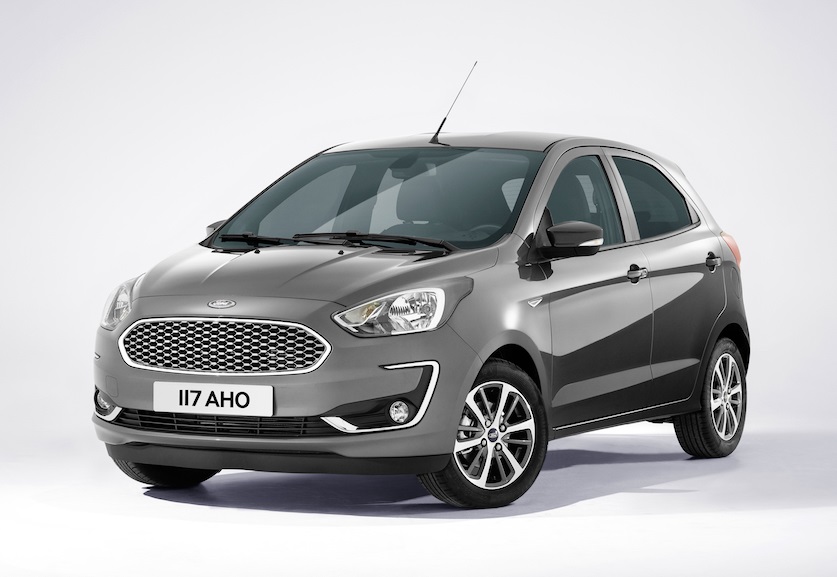 If Ford decides to update Aspire facelift’s interiors and creature comforts on the lines of new Ecosport, this car will have the potential to become one of the best offerings in its segment.

Deliveries may commence in the same month, or a little later and the 2018 Figo facelift is expected to follow some months later.