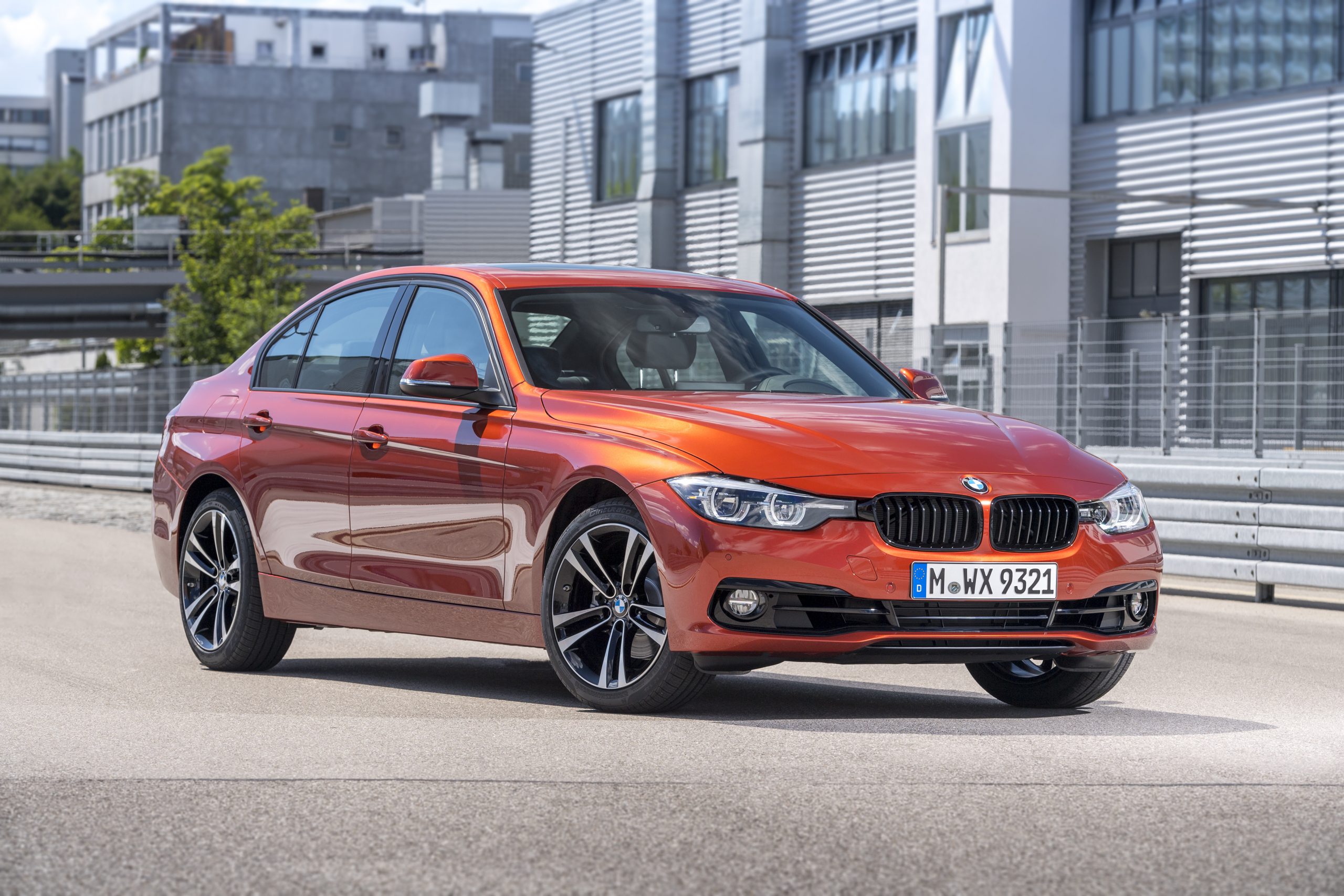 “The BMW 3 Series is an embodiment of the impeccable sports sedan – the epitome of sportiness for six generations. And now, it gets an extra dose of driving pleasure with the Shadow Editions. These special editions combine the sporty yet elegant design with high everyday functionality. Making the BMW 3 Series even more attractive with confident style and exclusivity, the Shadow Editions are here to induce more excitement in the segment.” 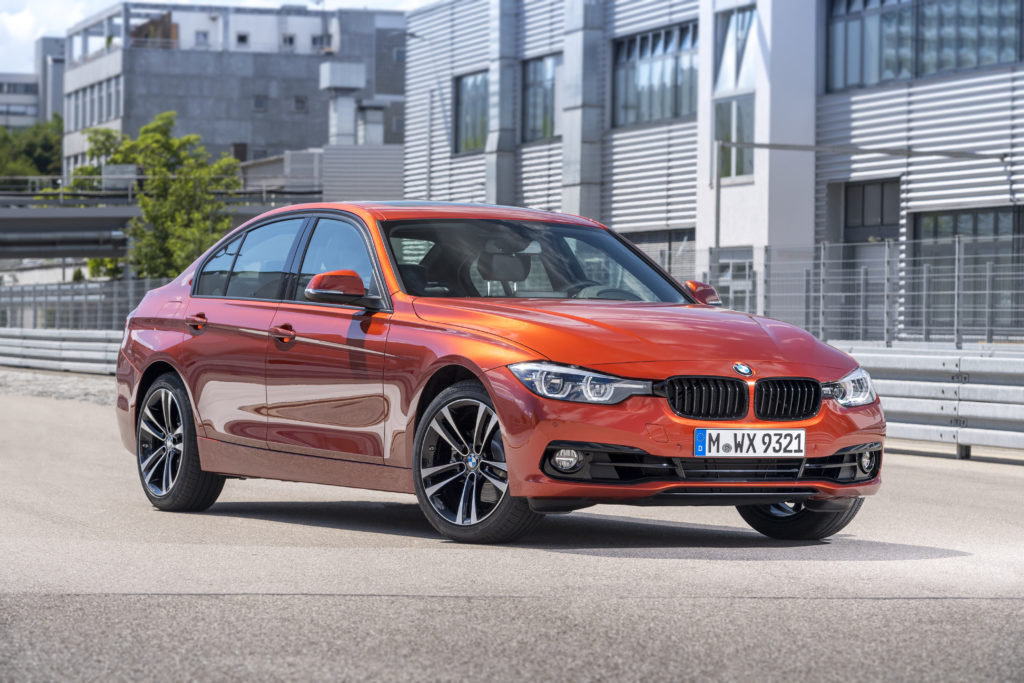 On the exterior, both the versions will have:

There are some differences on the interiors of both the versions.

320d Sport Shadow will have: 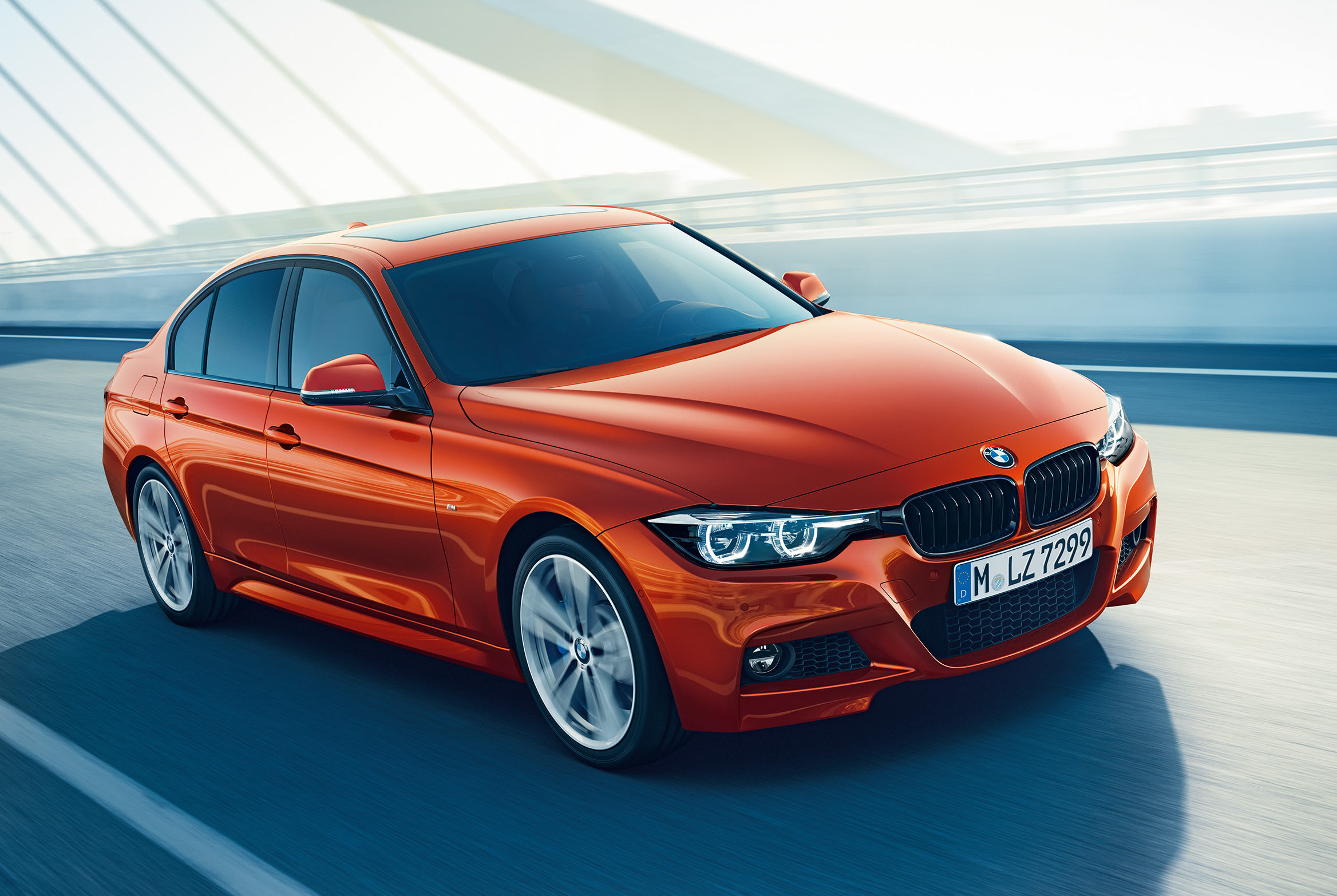 330i M Sport Shadow Edition gets

In addition to these, both variants are equipped with an instrument panel with new, distinctive contrast stitching.