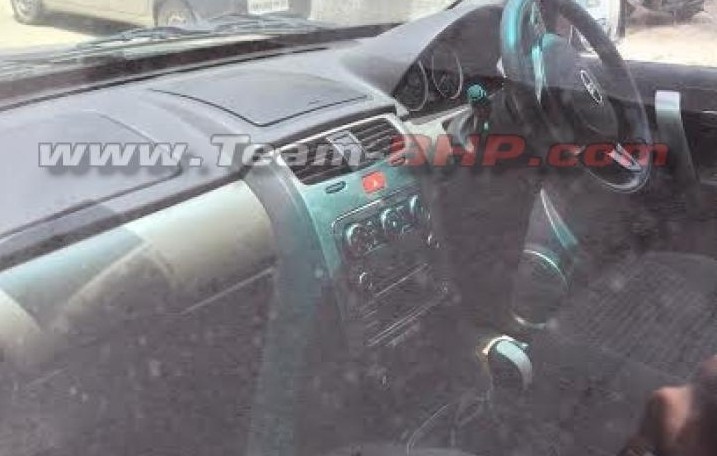 Tata is again late to the party! Mahindra has launched their radically new Scorpio and is on the verge of launching a facelift of their flagship XUV500 in the market, however, Tata still continues to test their Safari Storme facelift which was caught for the first time in May last year.

Recent reports have confirmed that Tata’s flagship SUV will get the 400Nm version of the same 2.2 liter Varicor diesel engine from the Hexa concept which makes it an interesting preposition in the making. Power is also expected to be bumped from the current 140ps to somewhere around 150-160ps. This will make it more powerful and torquey than its immediate rival Scorpio and half a segment higher XUV500 as well. 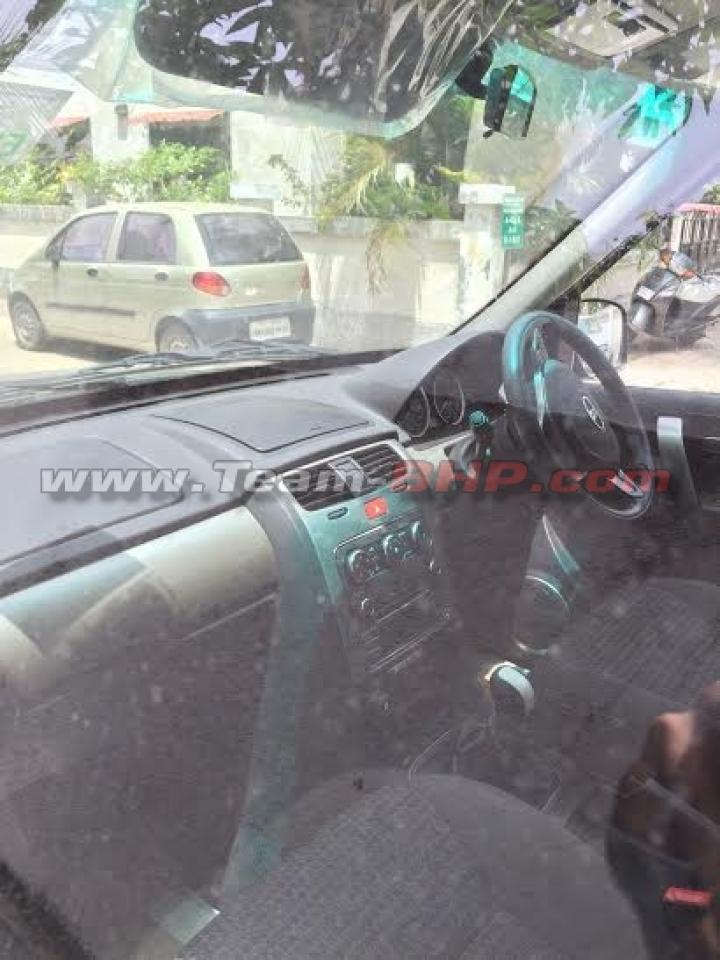 In an update, the interiors of the facelift has been revealed by these spy shots from Team-BHP. We can notice an audio system with bluetooth connectivity, chrome surrounds on speakers, a new design for the center console with silver finish. Then there is the new steering wheel with mounted controls and a black-silver dashboard. 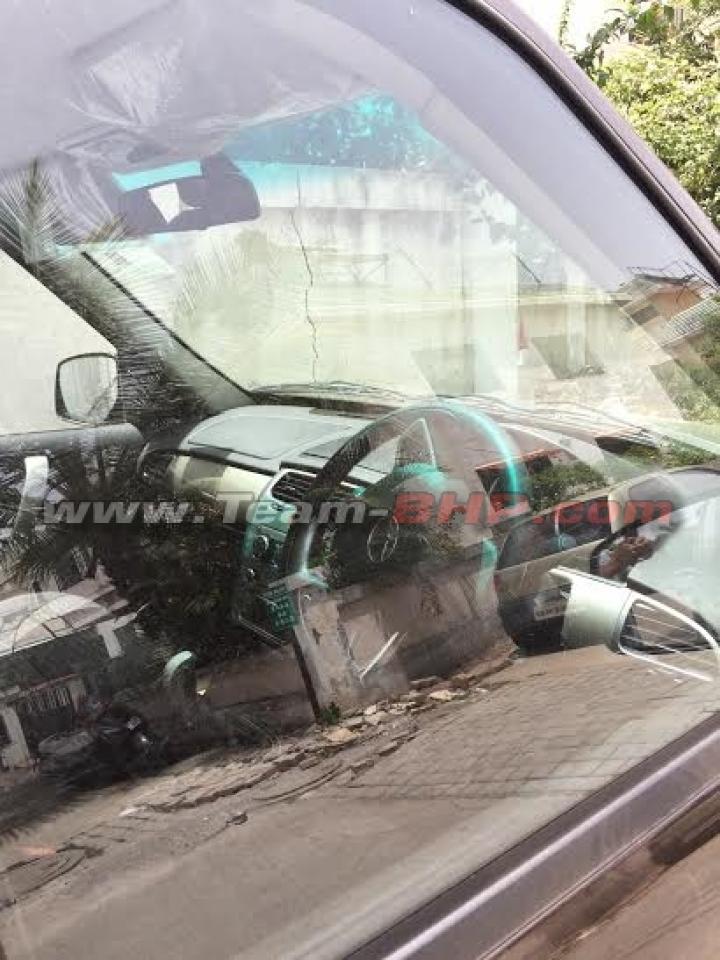 With all those logos and everything else in place, this mule looks almost ready but then Tata is known to delay its product launches. Just for your information, the Safari Storme was scheduled to launch first in India in 2007 (Know more). 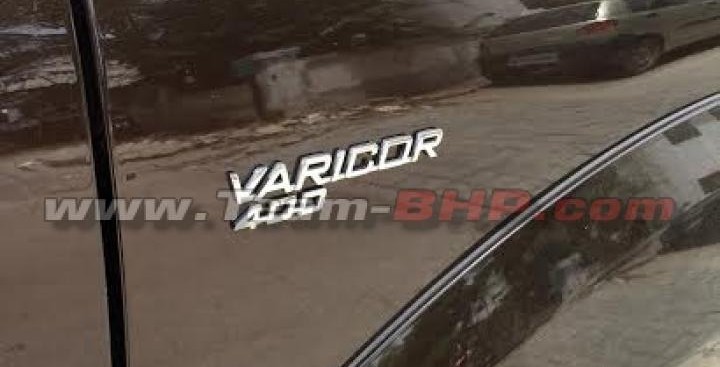 However, expect the SUV to be launched in the market sometime by or around middle of this year.