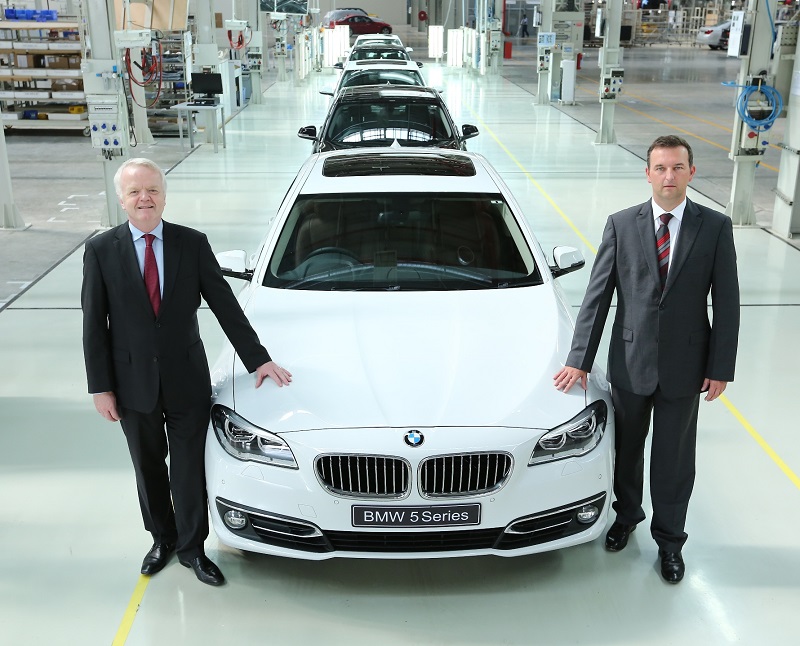 BMW has taken India seriously and has been handsomely rewarded. The highly popular German luxury car maker has rolled out their 40,000 locally produced car in India. The car in question is a 5-series sedan.

The plant was inaugurated way back in 2007 and was built with an expenditure of 20 million Euros. It initially had a production capacity of just 1,700 units per year. The 29,000 metre square area now has the capacity to churn out 11,000 units per annum thanks to the double shifts day plan. The plant currently produces:

Since 2013 the company has also been assembling the Mini Countryman at the plant. 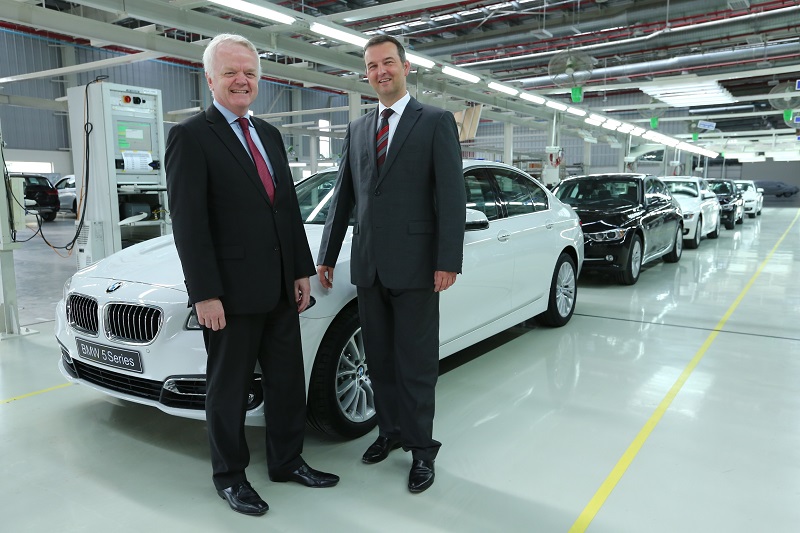 The main goal of producing cars in India for foreign automakers like BMW is that it reduces the cost of production which directly leads to reduction of prices. Also the availability of an India assembled model increases than an imported model.

The company will hopefully introduce more products in India and will reduce the number of imports to a minimum. We also hope they can increase the level of localization without compromising on quality and safety levels a wee bit!