Maruti Suzuki has a product in all volumes-segments in India save for one – the compact SUV. Having displayed the impressive XA-Alpha concept in 2012’s Auto Expo, its absence in the segment is baffling indeed.

Nor do we understand the reason for its insane delay. Ford’s EcoSport is the reigning king here and it’s also the only vehicle at present within that space too. Well, there is the Premier Rio as well, but it has a long way to go before it can even come near to cars like the EcoSport…

With Hyundai’s ix25 already in the pipeline, the largest Indian car maker would not be sitting over its plans of launching the XA-Alpha for long now. While we had told you earlier about Maruti’s foray in this segment by early 2016, a news piece on Autocar India talks about the XA-Alpha’s launch by 2015-end. 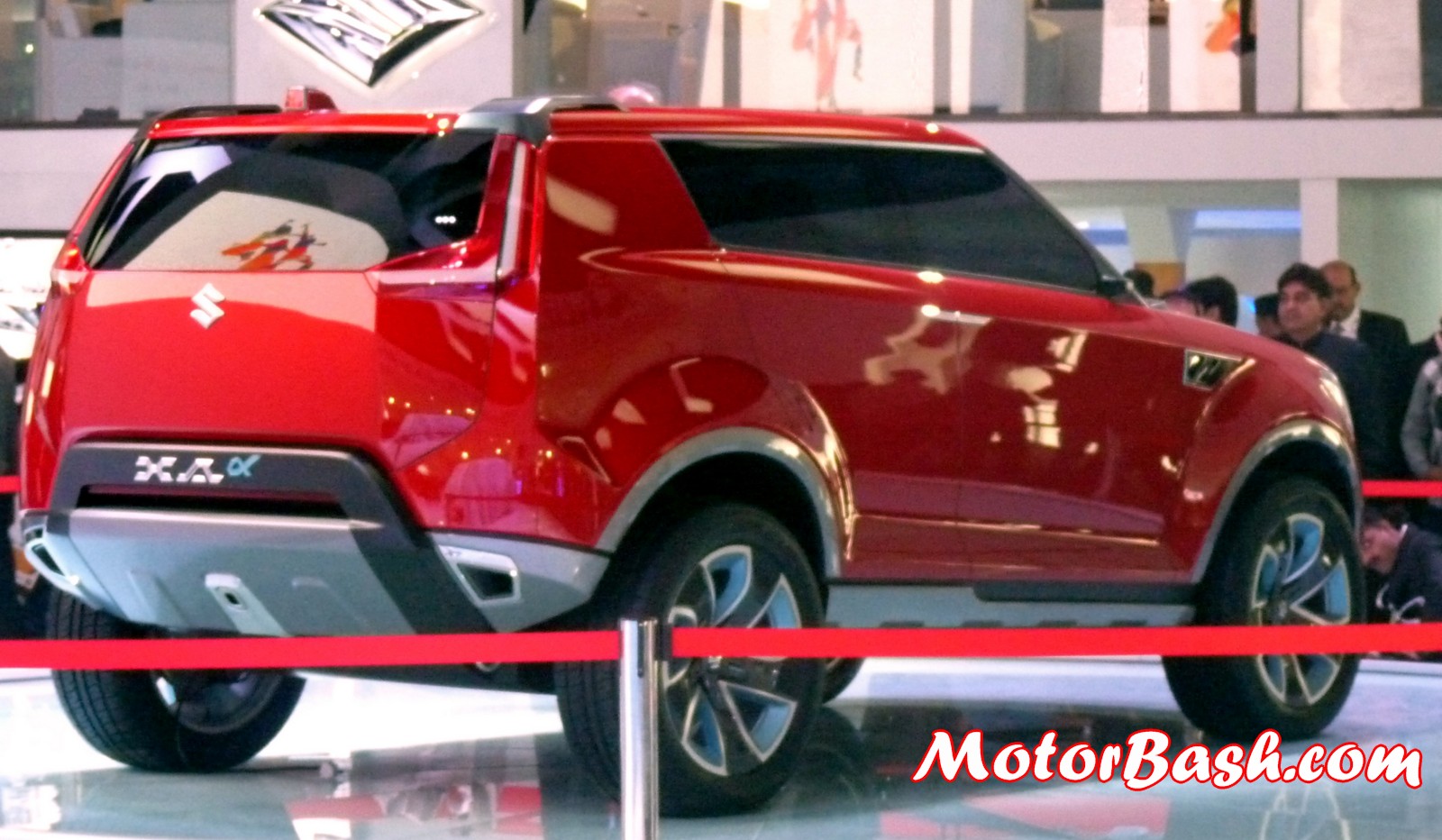 It’s also stated that while the 1.2l K-Series petrol engine in the compact SUV would be borrowed from Swift, the diesel unit will be a new 1.5-litre mill sourced from Fiat (a downsized motor of the 1.6L Multijet diesel). We believe Maruti will also (or it may only) offer the 1.3-litre DDIS diesel that does duty in the Swift diesel, at least for some entry variant(s).

It would help Maruti to price the XA-Alpha competitively to become a big thorn in the EcoSport’s ride, which has been quite smooth until now.

We also hope that Maruti does not fettle with the concept’s design too much, especially the butch-looking front. The rest of the vehicle will certainly be toned down but we reckon that it would still remain a head-turner, for all the right reasons. With the base petrol model starting at just above six-lakh rupees with the fully-loaded diesel option retailing for around 10-odd lakhs, this one would be a hot seller, provided Maruti doesn’t delay it much…