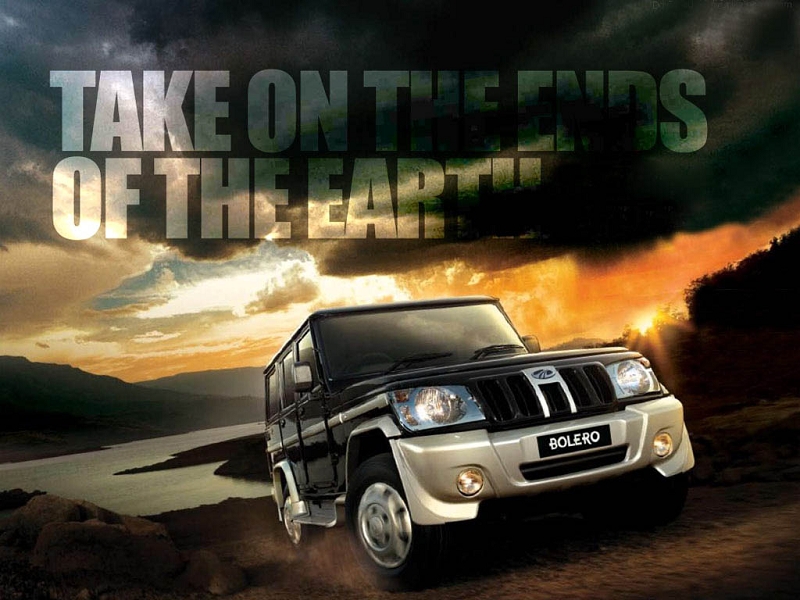 Being the highest selling car in the SUV segment for the 6th consecutive year, Mahindra Bolero has touched a new milestone of One Lac units sold in 2011-12 fiscal year. A figure of 1,00,686 Boleros were sold against 83,112 for 2010-11. Let us remind you that it is the highest figure the vehicle has ever  since it’s launched.

Since then, We saw heavy updates and upgrades cosmetically and performance as well, Mahindra was doing very good with all the numbers of engines they were providing to customers at different prices to suit the needs of the customer. And then there was the fruit, again a highest number in March 2012 of 10,026 units! The Bolero is amongst the top 10 selling vehicles in the country and it holds the 7th position. 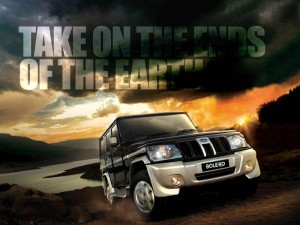 Mahindra’s Automotive Division Chief Mr. Pravin Shah said “The fact that Bolero has sold more than 1 lakh units in FY 2011-12 signifies the confidence consumers have about the brand. Over the years, Bolero has evolved with the changing lifestyle aspirations of customers resulting in an exceptional compound annual growth rate of 26 percent”.