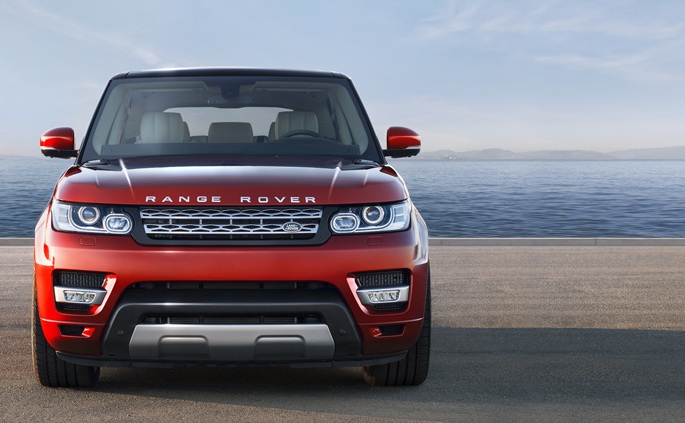 There must have been a lot of plans that must have gone busted when someone spilled the first ever clear spyshots of New Range Rover Sport over the web before the SUVs official showdown!

Now Land Rover has officially revealed the All New Range Rover Sport, which is called as the best Range Rover yet! The lifestyle SUV was officially unveiled in a dramatic way by none other than the Hollywood ‘Bond‘ Daniel Craig who drove the car across the streets of New York, its biggest market.

All the powertrains get the ZF 8-Speed Automtic Transmission. Based on the same PLA (Premium Lightweight Architecture) platform, new Range Rover Sport is 45 kilograms lighter and approximately 6 inches shorter.

Land Rover has also cleared that this new Range Rover Sport will be launched in as many as 169 markets worldwide. Does it include India as well? Till we hear about that, you enjoy the picture gallery.