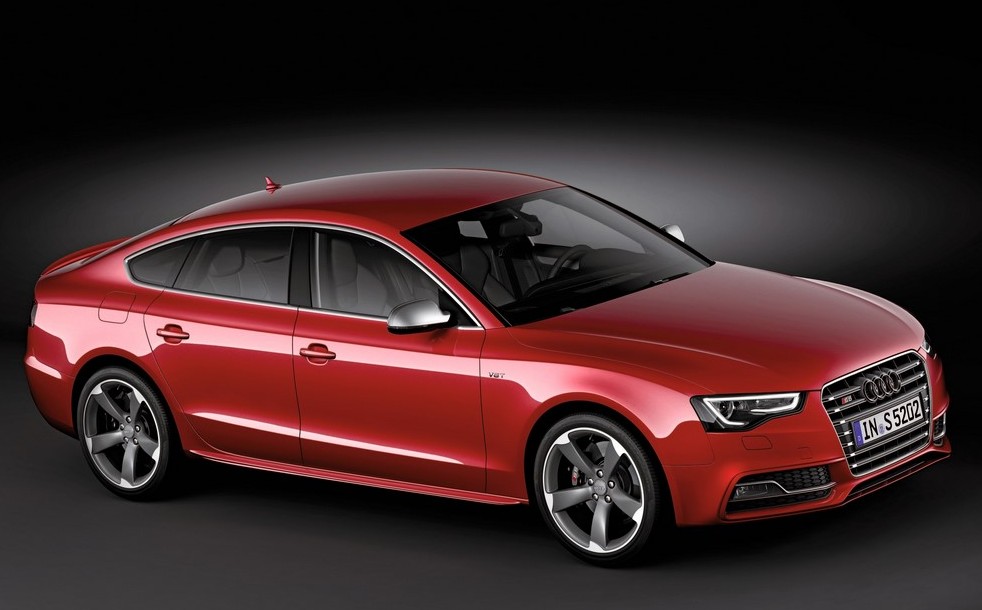 German car maker Audi has launched the S5 Sportback in India at Rs 62.95 lakhs (ex-showroom, Delhi). To be sold alongside the RS5 Coupe as a CBU (Completely Built Unit), the S5 Sportback aims to be an entry level car among the performance offerings in India. The five door S5 boasts to be another first Audi as it is the only Sportback in the segment.

S5 is powered by a 3.0 litre TFSI supercharged Quattro engine, producing 333.1 PS of maximum power and a massive 440 Nm of peak torque. Mated with a 7 speed S Tronic dual clutch gearbox, the S5 Sportback can sprint to 100 kmph from standstill in just 5.1 seconds. The top speed as usual has been electronically limited to 250 kmph. Even after this the company claims a fuel efficiency of 12.35 kmpl. 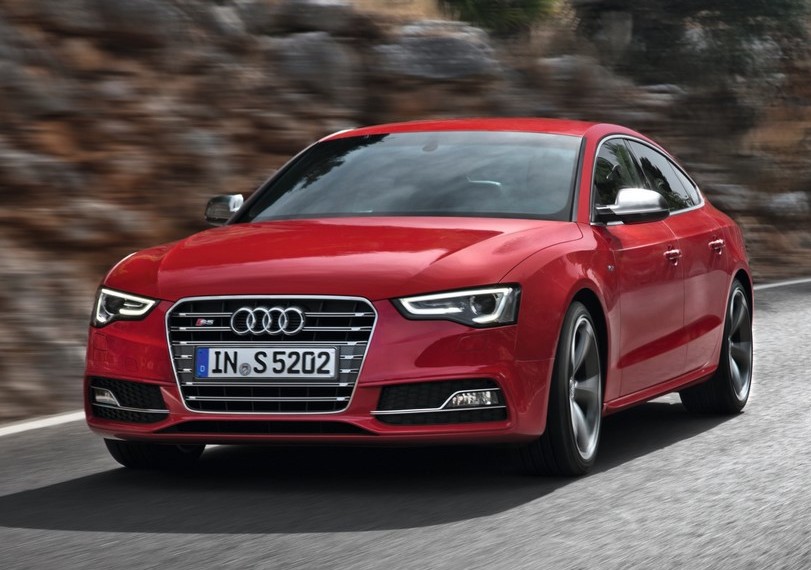 The car gets a 505 watt Bang & Olufsen Sound System as standard, MMI Navigation Plus with a 17.78 cm colour monitor enabled with 3D mapping. The 14 high performance speaker layout can even playback DVDs in 5.1 surround sound. 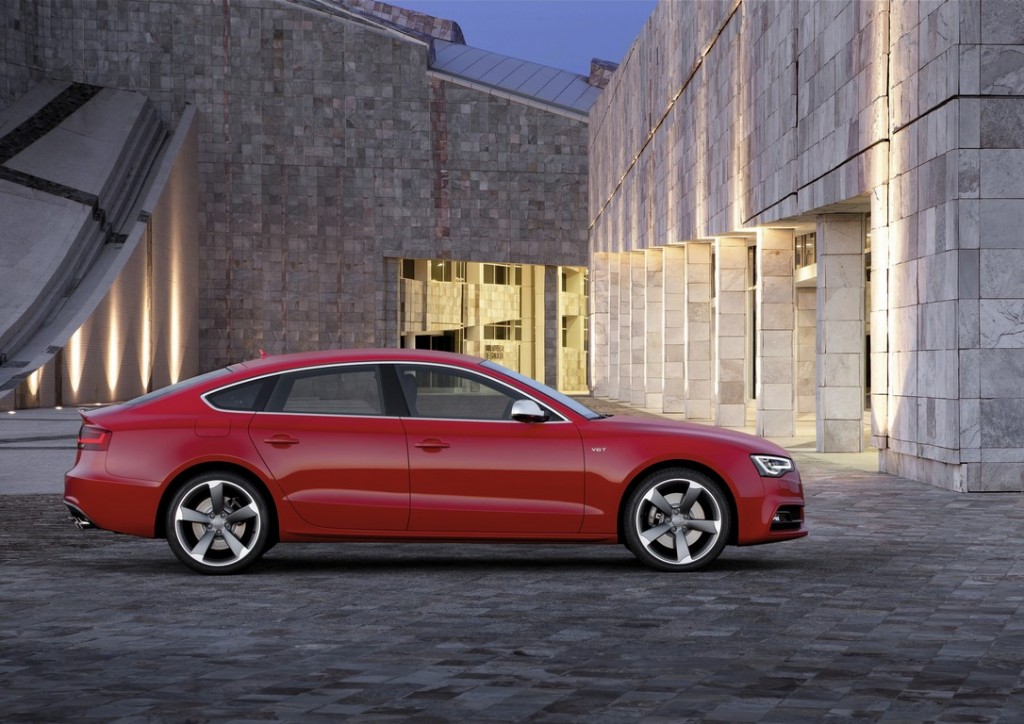 In terms of safety features, the S5 gets a pack of 8 airbags which include two rear side ones. The centre armrest comes with a first aid storage kit. For security it even gets anti-theft wheel bolts with a rotation ring and code key.