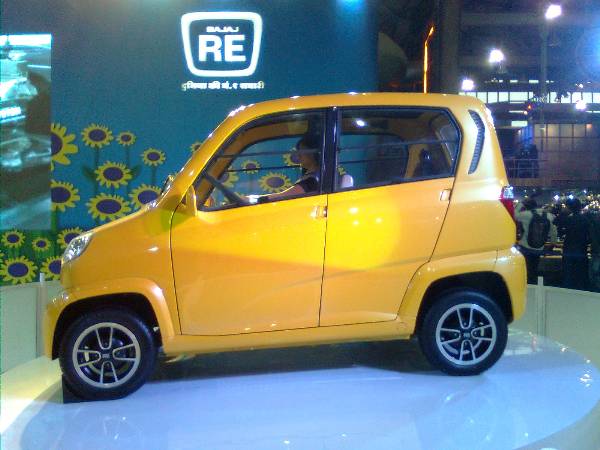 Bajaj, finally enters the car market with their first ever venture named the RE 60. Now many of us were amazed but Bajaj clearly said that RE 60 is meant for public transport like RE 175 and RE 145 and has nothing to do with personal transportation. They have also said that if anyone wishes to own it for personal use, he/she can buy it.

Also, the RE 60 uses a liquid cooled 4 valve single cylinder DTS-i petrol engine which pumps out 20 bHp, though they haven’t disclosed the number of gear but I assume it to be a conservative 4 forward 1 reverse tranny. I’m still waiting for some amazing news like the highest fuel efficiency figures for a 4 wheeler and yeah, Bajaj loves calling it a 4 wheeler than a car (we neither want it to be called a car).

So, let us wait and see what and how the all new Bajaj RE 60 will perform under the real world circumstances. 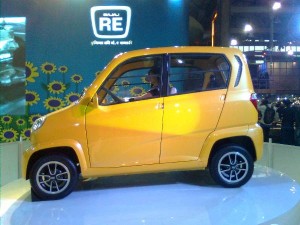 2 thoughts on “Bajaj launches the RE 60”