Our regular readers would remember that we had talked about the revival of a German automaker which goes by the name Borgward a few weeks back. As promised the company has announced its revival plans at the Geneva Motor Show.

The company aims to make affordable premium cars which will be engineered in Germany and designed for the world. The first of these products will be released at the 2015 Frankfurt Motor Show scheduled to be held in the second half of September.

Apart from the new logo you see here, the folks at Borgward announced that they would be trying to identify the real needs of drivers and bring in a lot of technological innovations without making the customers pay a bomb for them. The company aims to introduce three cars every year with prime focus on Germany and emerging markets. The company is also working on a new plug-in hybrid system. 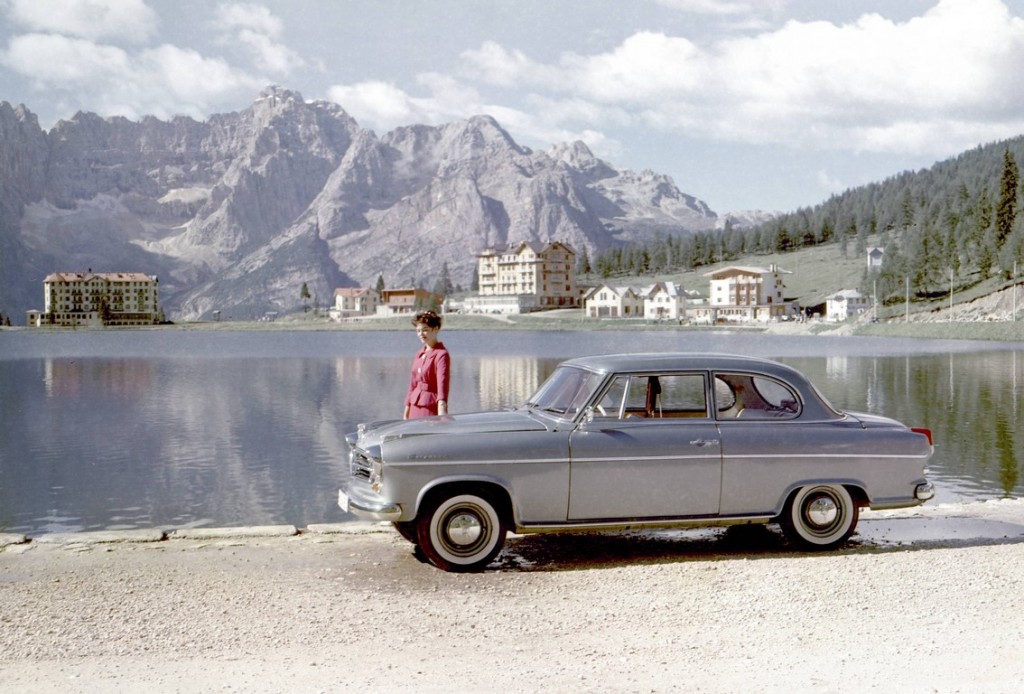 Details on styling and powertrain have not been revealed yet. Borgward’s management though has announced that they will be bringing a unique new in-car connectivity system called as Multiple Interaction and which they claim will change the way we think of cars.