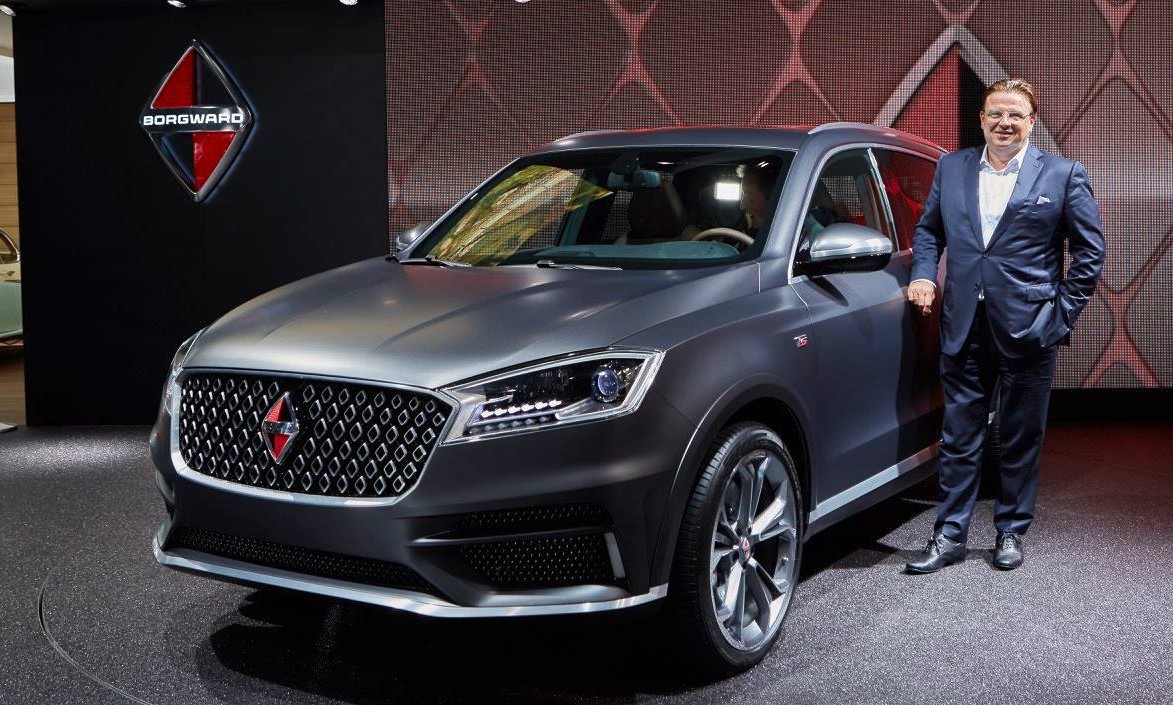 The lucrative Indian automotive market, of late, has been a hot bed of action for global car makers. Gone are the days when we used to get outdated models as a dumpster region. The German triumvirate now fight against each other with new models for supremacy in market share. They are soon to be challenged by another reborn German challenger, Borgward!

The company announced its return at the Geneva Motor Show earlier this year and showcased its first new car at the Frankfurt Motor Show last month. The BX7, a premium SUV of the size of Q5 and X5, is powered by a 2.0 litre turbocharged petrol mill which produces 224 PS of maximum power and 300 Nm of peak torque. In our query, the company officially confirmed that they will be coming to India next year! They also added that they will begin their onslaught in China as early as the first half of 2016. Other markets to follow would be Russia, India and South America.

Here’s what they had to say:

“We will start in 2016 in China and other emerging markets. This includes India as well. I’m sorry but we can’t give more detailed information. What we can say is, that the new SUV will come to India.”

If you are disappointed with the sole petrol engine, fret not as the company has also confirmed that they will be bringing in a diesel engine soon. 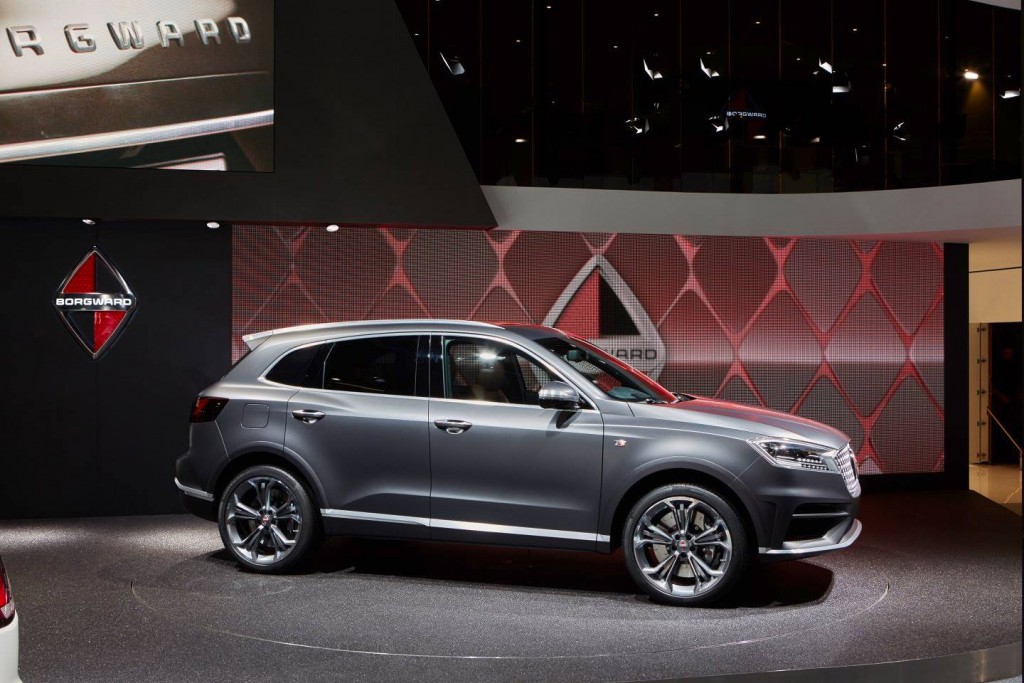 Borgward has always been about providing premium quality vehicles at affordable price tags, which they call as ‘Accessible Premium’. So expect the car to be priced at a highly competitive price tag. However, the market for premium SUV is heavily crowded but with the rising purchasing power of Indian middle class and a strong upper class, there is still space for more…