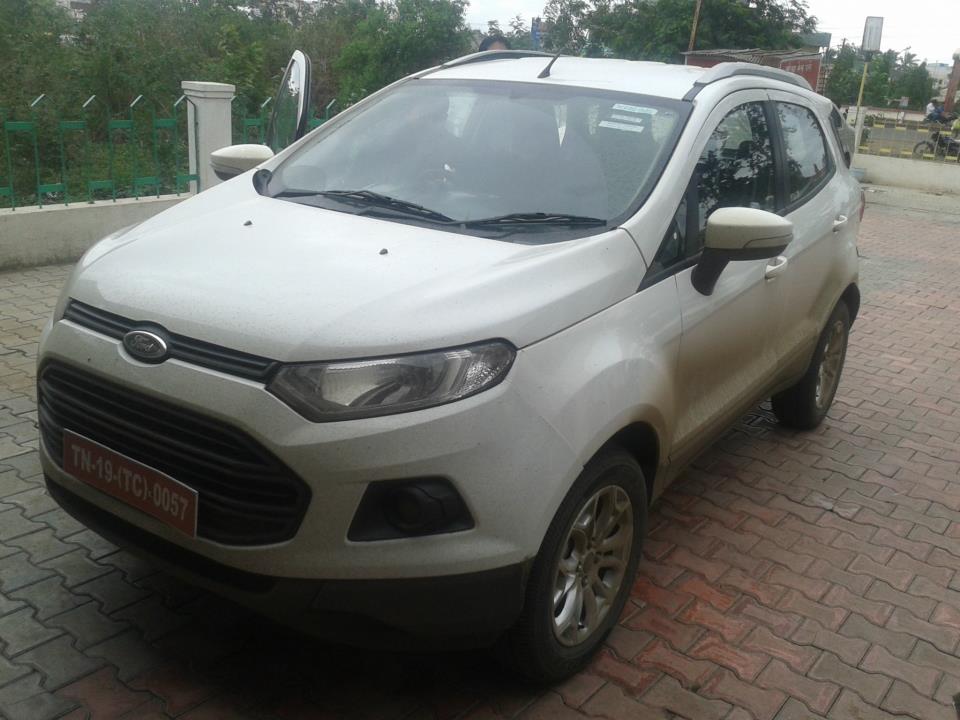 The next BIG thing for the Indian Automotive Market is clearly the Ford’s baby SUV, EcoSport. It has been awaited eagerly and the hype surrounding it is getting bigger and bigger.

There have been a few EcoSport test mules that have been spotted on our Indian roads but the latest scoop is a revelation. There are the first clear shots which reveal the interiors of the Indian variant of Ford EcoSport. The mule we have in hand is a Powershift dual clutch Automatic variant confirming once again that Ford would also launch the EcoSport with an Automatic gearbox, definitely an ace up their sleeve against Renault Duster.

EcoSport with its smaller dimensions and Automatic gearbox would be the first compact SUV to come with an AT and would definitely be one of the easiest to drive around.

As we can easily make out from these spy pics, EcoSport interiors closely resemble Fiesta’s and this is one of the biggest trait that would help Ford keep prices under control. The other one being the fact that it would enjoy the ‘Small Car’ excise duties because of it being sub 4 meter in length. 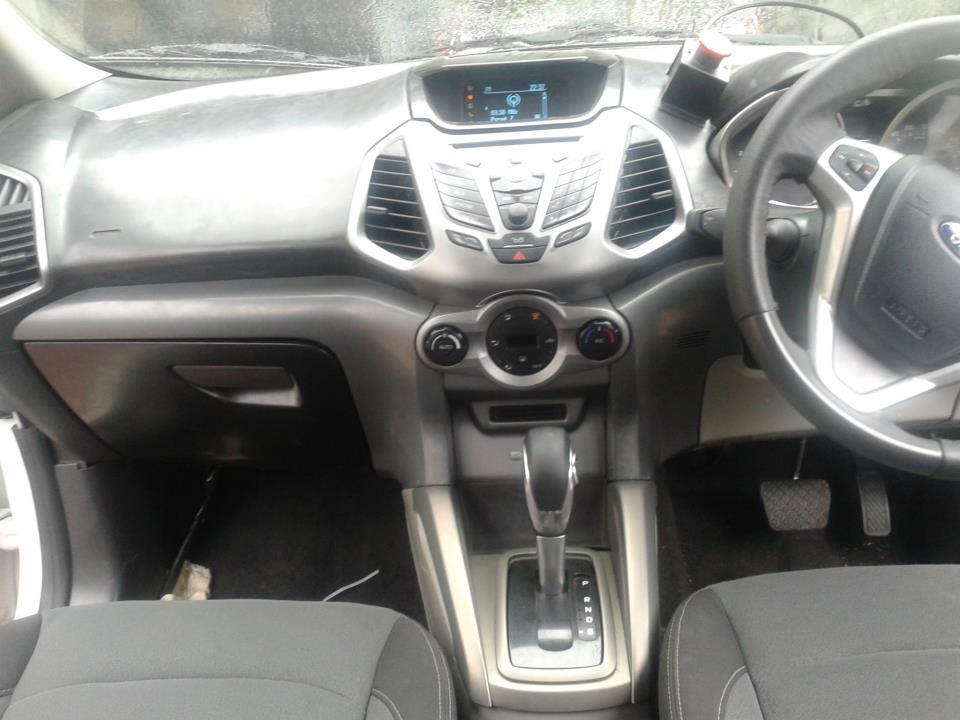 Ford would debut their 3-cylinder 1.0L famed EcoBoost engine on the new EcoSport. This turbo petrol, although looks small, from its size, but produces 120PS of power output and a torque of around 200Nm!

The 1.5L diesel engine from the current Fiesta would power the diesel EcoSport under which it is expected to produce 90PS and 200Nm of power and torque respectively. Transmission duties would be performed by 5-speed Manual and advanced 6-speed Automatic gearboxes. 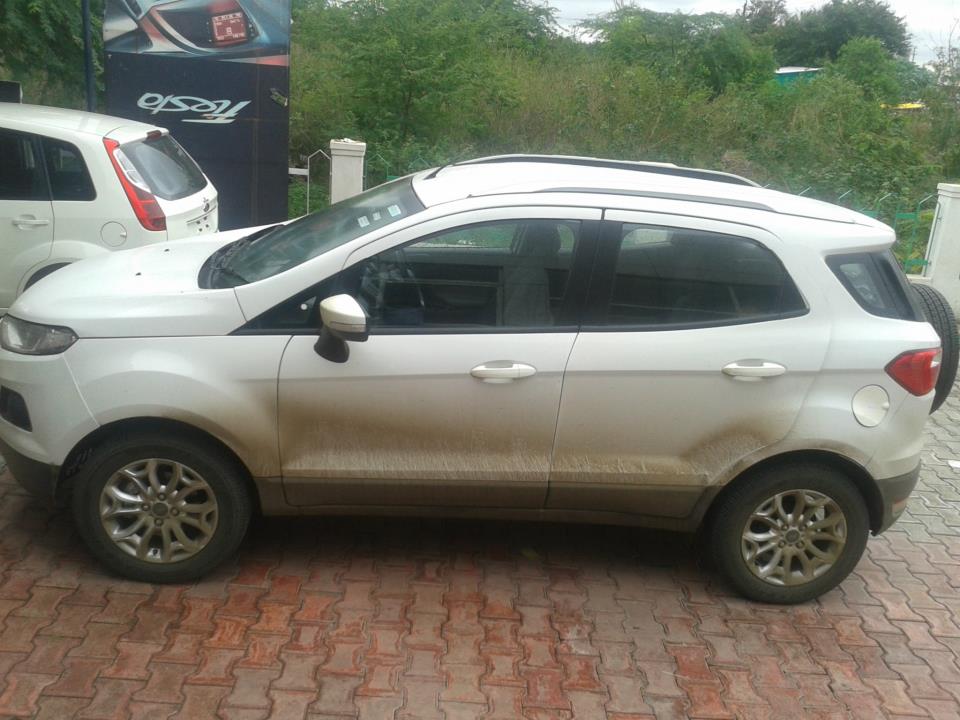 It has been feared that Ford might mess up with EcoSport’s pricing same way as it did with the All New Fiesta which is now failing to gain any momentum in sales.

However, we have our own good reasons to believe that EcoSport would be competitively priced. 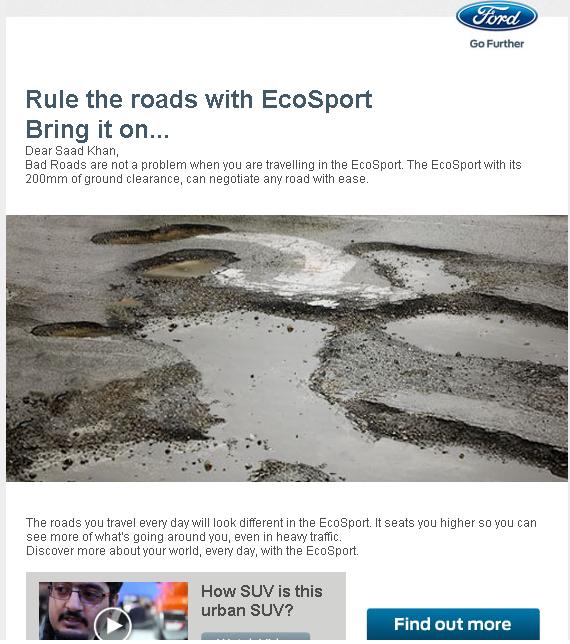 Ford has also started promoting the EcoSport in India through mailers and its dedicated site. Pic displayed above is an specimen of the same.

Meanwhile, Chevrolet is also preparing an assault on the EcoSport and Duster and we dearly hope that Trax would be making its entry in India.