Bugatti Chiron is mind-boggling in every aspect! If you thought the Bugatti Veyron was crazy then you have to meet this new monster – Chiron the successor of Veyron. Unveiled at the Geneva Motor Show, the Chiron will be powered by the same 16 cylinder mill of its predecessor but boasts of a 25 per … Read more 1479 hp, 1600 Nm, 0-100 in 2.5s: Welcome Bugatti CHIRON – Successor of Veyron [Geneva Motor Show] 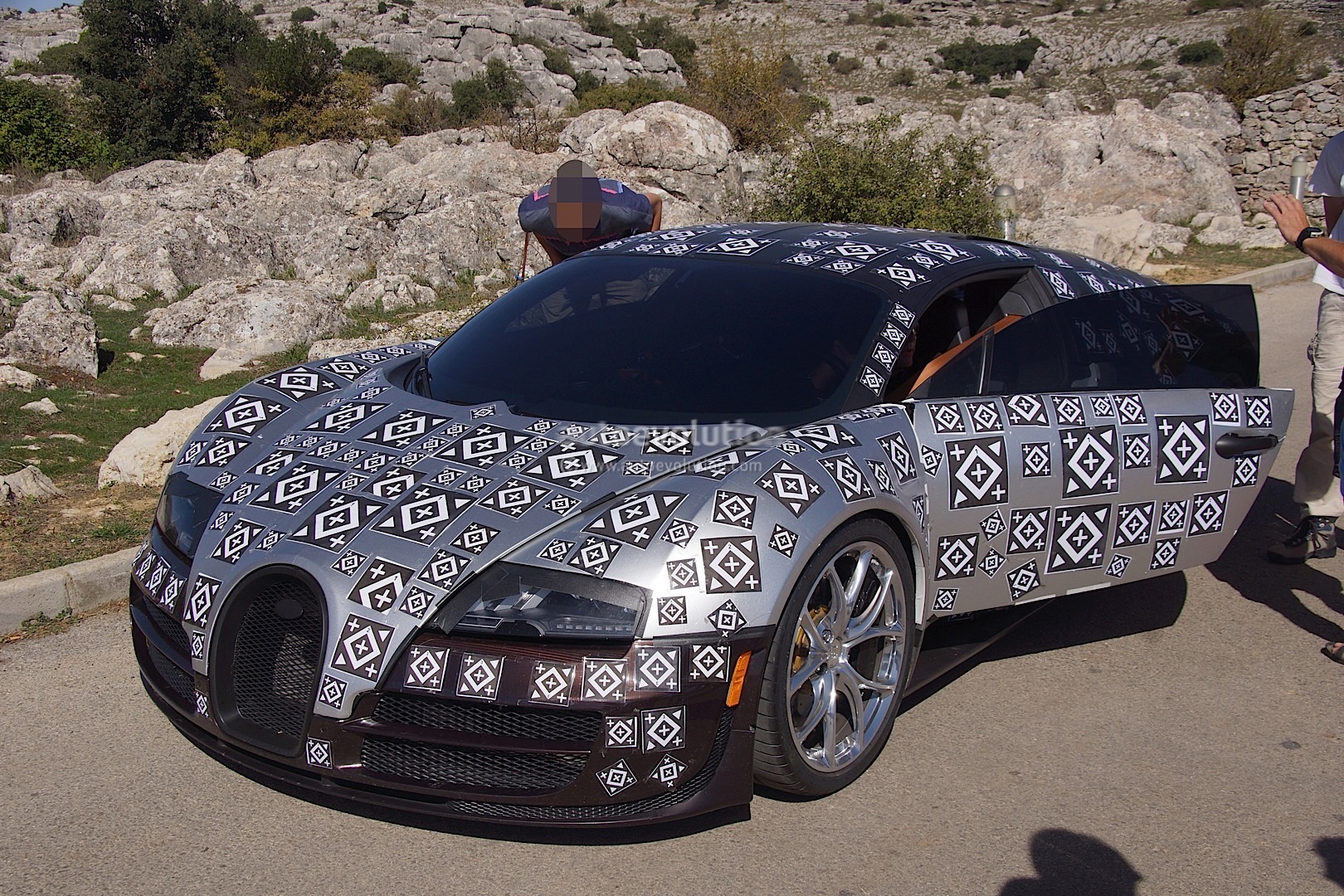 Autoevolution has posted images of a camouflaged Bugatti Veyron and it seems that a new speed monster is not far away. The website also reports that only around a dozen Veyrons remain to be built now of the 450 units planned originally. So a successor certainly makes sense. 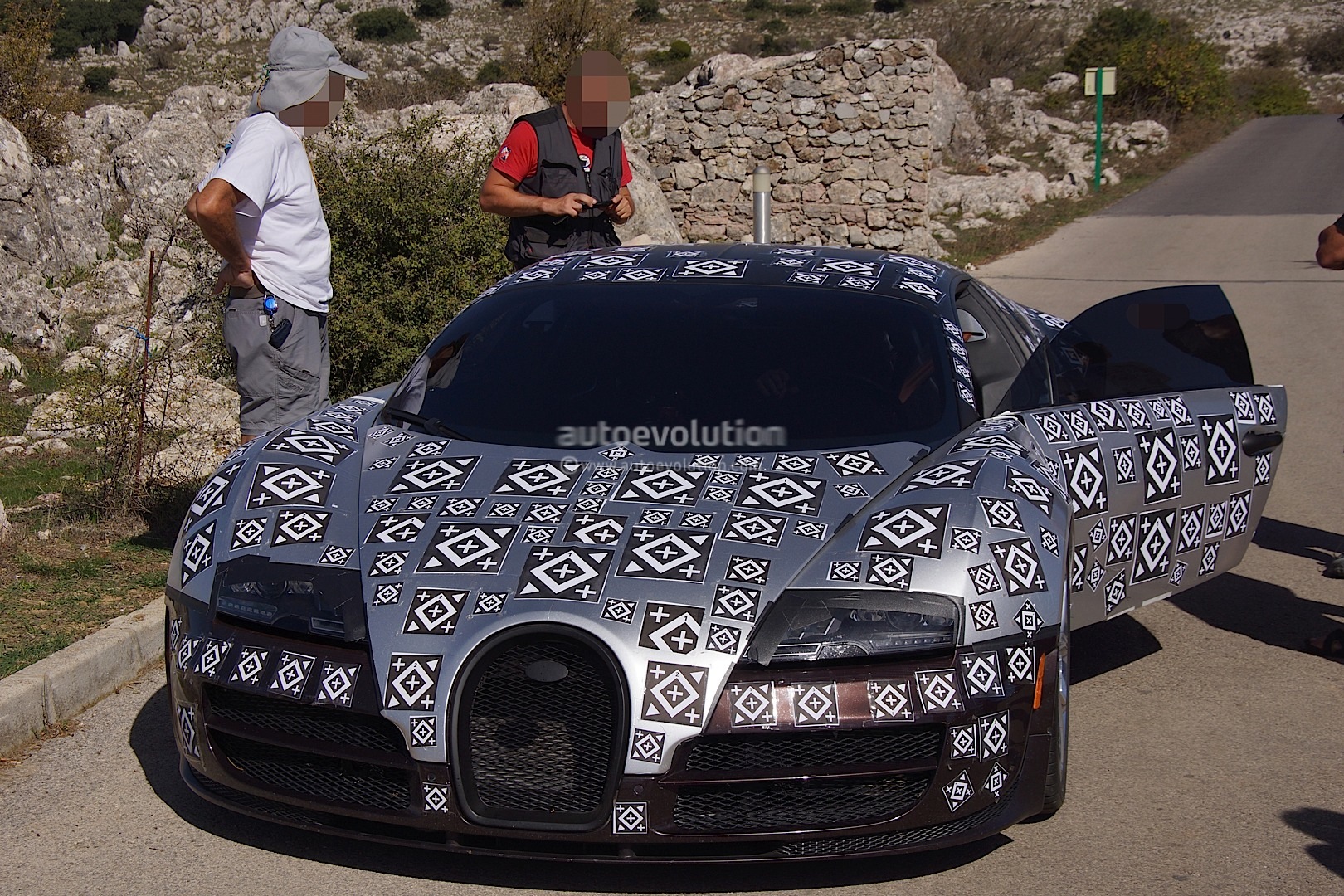 The website’s snappers had also caught an undisguised Veyron back in April at the Nurburgring. The white car had an metal cage-like structure bolted on to the engine in full view, and the engine cover was missing. A week later they saw a black Veyron being tested at the ‘Ring – this car had bigger fenders and new wheels, which could be made of carbon fibre! 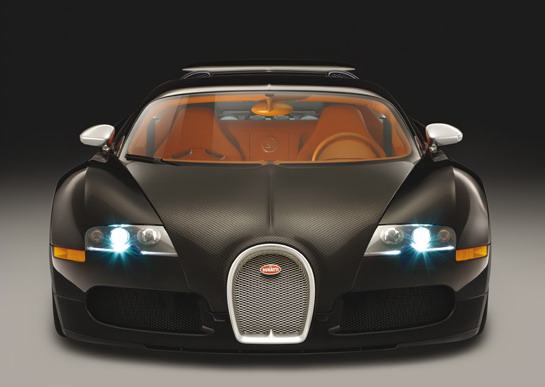 No matter how much analysts chirp about India being an untapped, volume-intensive market, one cannot deny the fact that India has been a special fascination for all automakers, including exclusive ones like Ferrari and Lamborghini.

Read moreAre You a Supercar Fanatic? Time to Feast Your Senses as More Supercars Are Coming to India!