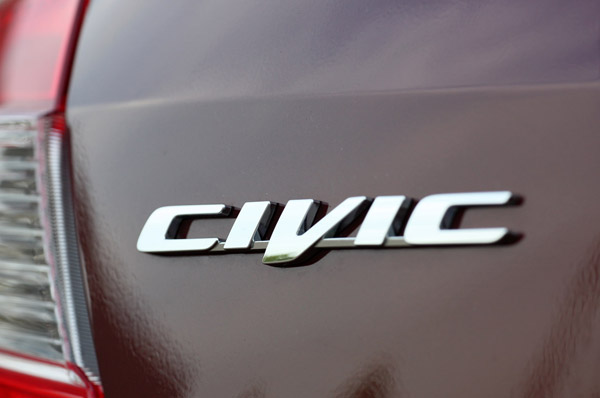 In a surprising move from Honda, the company has decided to discontinue the current Civic from the Indian Market. The production of Civic has already been stopped a few months back.

The bigger news is that Honda currently do not have any plans to launch the next generation Civic which is already in a few international markets. This will be effective after the stock of the current model ends with the dealers which will end the Civic Era in India.

This is all the more disappointing for many including us, since we always loved the way Civic looked and carried itself. It was one car which looked a decade newer and futuristic when it was launched in 2006.

Sources reveals that the lack of diesel engine for the Indian market has made Honda to take this harsh step. The current Civic with only option of petrol engine has seen a huge slowdown in its sales as the market swung in favor of diesel cars. Though the latest Civic for the European market comes with a high tech 1.6 diesel engine but this engine won’t be compatible for Indian conditions, says Honda.

Honda is paying a price of over-relying on Petrol engines in India. However, they have started dieselifying their lineups in the international markets.

However, do not get disheartened. Honda is expected to launch the 1.6L Diesel motor for India but looking at things, it would take them a lot of efforts to make it Indianized and hence, it might be a little further away. And when this diesel engine would come to India, we expect the next generation Civic to make way to India as well.

The story of Honda Civic in India :